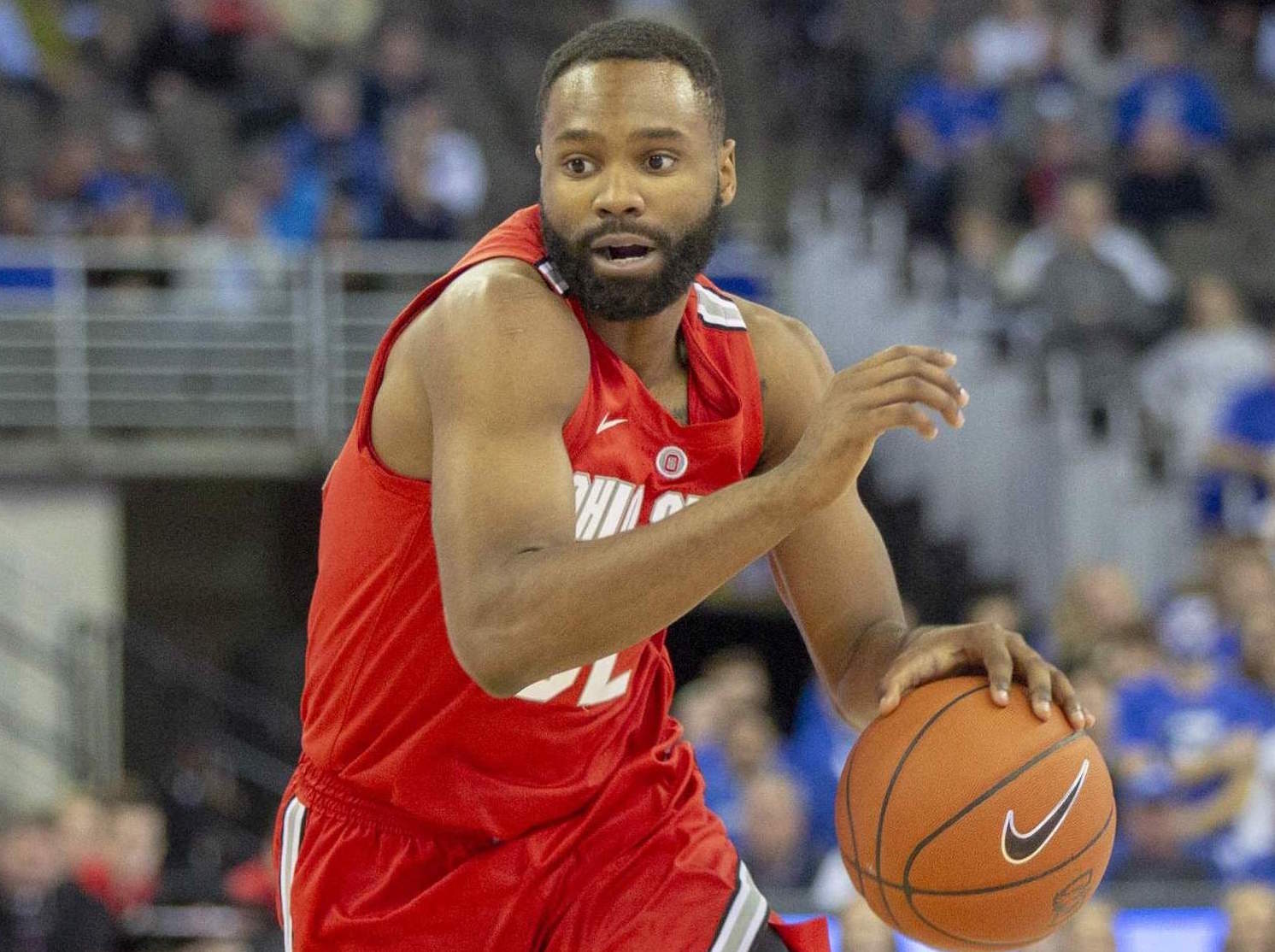 It is well documented that Ohio State has a young roster, but on Thursday night in Omaha, Neb., it was a graduate senior that led the Buckeyes to victory.

Wake Forest transfer Keyshawn Woods poured in 15 of his season-high 19 points in the first half against Creighton to help Ohio State come away with a 69-60 win on the road. He also tallied four assists and three rebounds in the victory and did not commit a single turnover.

After digging themselves an early eight-point hole, Ohio State carried a 12-point lead into halftime, but had to hold off multiple Creighton runs in the second half to secure the win.

Ohio State briefly took the lead back on a Musa Jallow free throw and a Woods jumper, but the Bluejays again responded by tying the game at 53 as guard Marcus Zegarowski buried a three-pointer with 6:52 to play.

The Bluejays took their first lead of the second half at 55-54 with a tip-in from Damien Jefferson with 5:40 to play.

Ohio State took the lead back just more than three minutes later after C.J. Jackson, who had previously been scoreless, drilled a three-pointer with 2:10 to go, giving the Buckeyes a 62-60 lead. The lead extended on a Kyle Young dunk with 1:21 to go off a feed from Woods and a Jackson floater in the lane.

The Bluejays opened the game on a 10-2 run as Ohio State’s offense sputtered early and often. Immediately, Woods and freshman guard Duane Washington stepped in off the bench to create a much needed spark.

Woods converted on five of his first six shots from the floor, including a 3-for-3 start from behind the three-point arc. Washington, coming off of a 20-point showing against Purdue Fort Wayne, was perfect in the first half, shooting a perfect 3-for-3 from the floor for eight points. He finished with 12 points.

Trailing 12-5, Ohio State went on a 14-2 run to take a 19-14 lead with 7:31 to play in the first half. The run was capped by an Andre Wesson three-pointer near the top of the key and the Buckeyes did not relinquish the lead for the rest opening 20 minutes, taking a 37-25 lead into the halftime locker room.

The Buckeyes are set to return to action Sunday at home against South Carolina State with tip scheduled for 2 p.m.