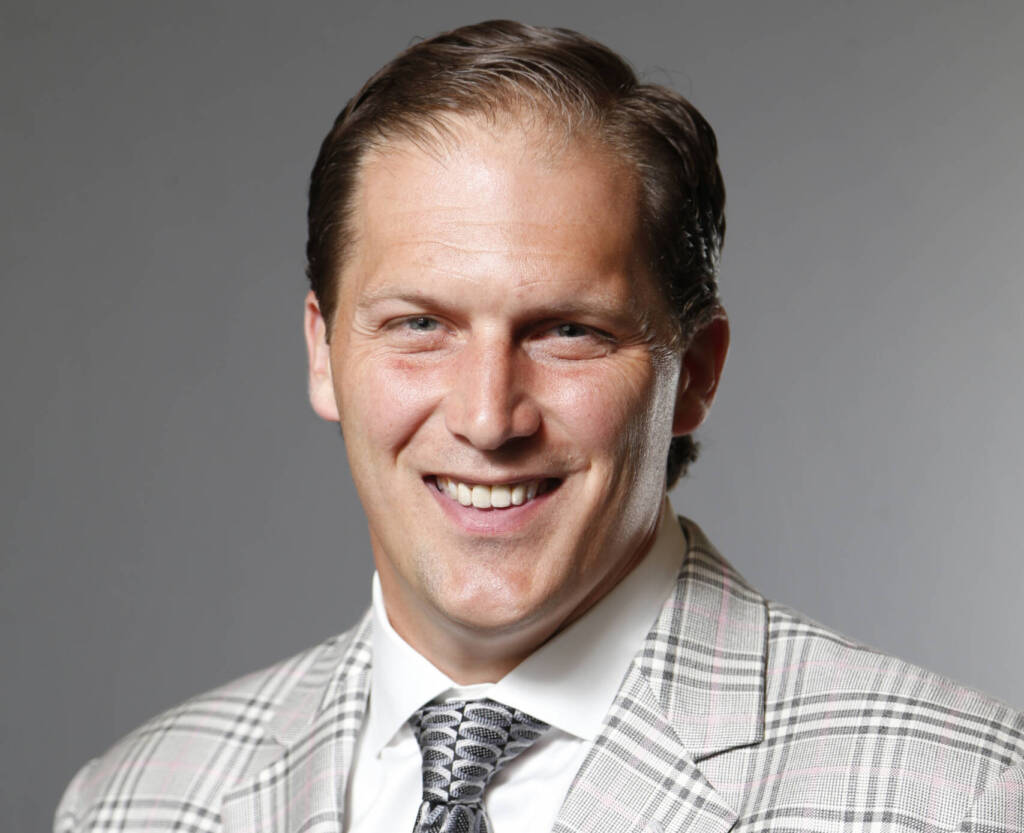 Brown spent this past season at Ohio State helping man a special teams unit that ranked among the top 20 units in the country last season, according to Football Outsiders, and he’ll take on the same position with the Bearcats.

Brown had previously spent time at Lafayette College as the linebackers coach in 2020, and also had a three-year stint at his alma mater, Boston College, from 2016-19 as special teams coordinator and outside linebackers coach.

His special teams units with the Eagles ranked among the best in the nation in all three seasons coordinating. He also coached at USC from 2014-15.

He was a standout at Boston College from 2002-05, where he played outside linebacker. He went undrafted in 2006 but made it on to the Oakland Raiders’ practice squad, and spent six seasons with the team before bouncing around the league. His playing career after being released from the Ravens following the 2012 season, earning a Super Bowl ring in the process.