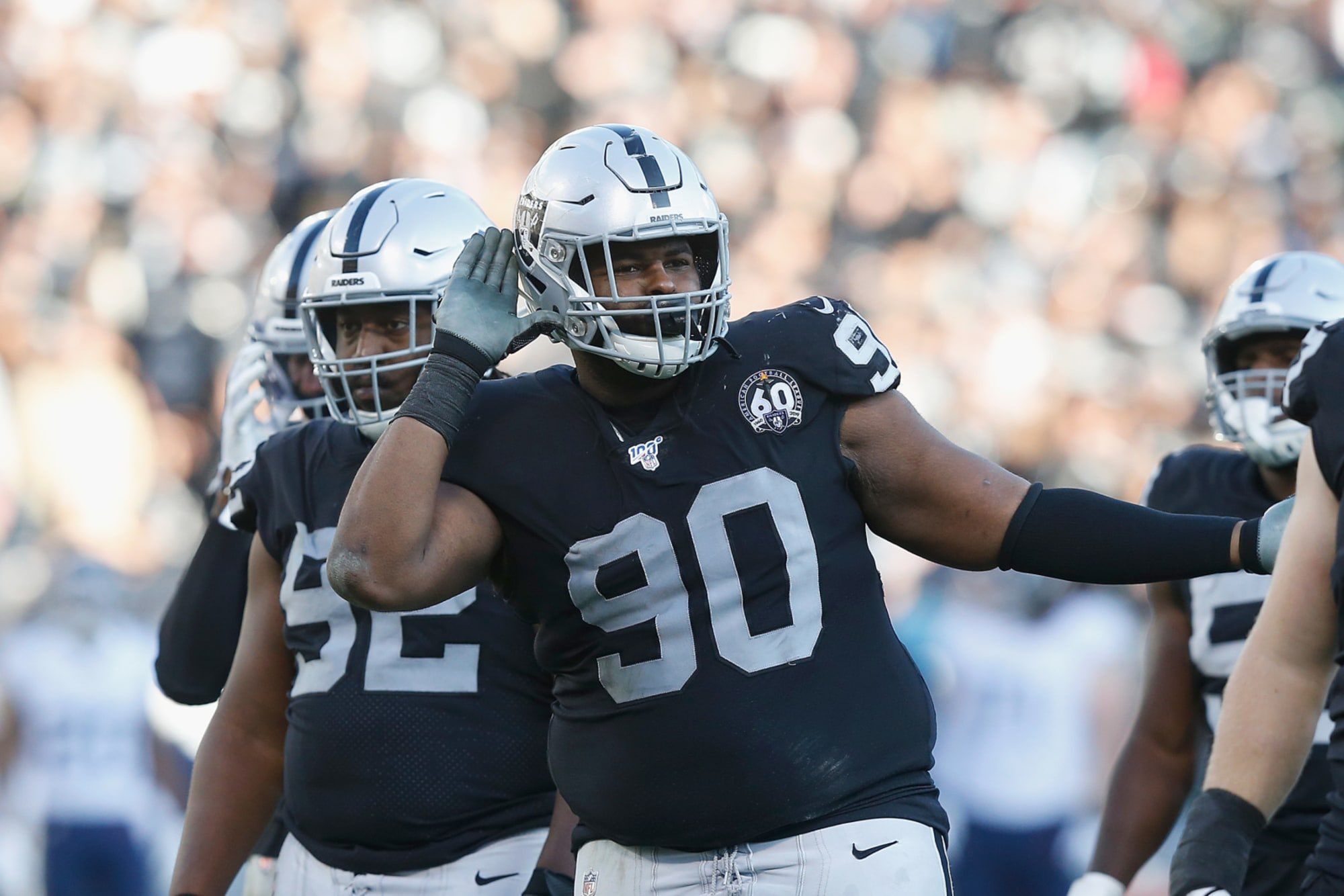 Former Ohio State defensive tackle Johnathan Hankins will continue his professional career in Las Vegas after signing a one-year deal with the Raiders on Friday, according to Jordan Schultz of Yahoo Sports.

Hankins will enter his fifth year with the organization, which offered him a contract in 2018. In four seasons, Hankins has recorded 172 tackles and 13 tackles for loss across 60 starts. He is the only former Buckeye on the Raiders’ roster.

The former New York Giants’ second-round selection has played in 128 career games (116 starts) and collected 356 tackles in his career, including 14 1/2 sacks and 36 tackles for loss. He’s also forced and recovered three fumbles.

Hankins, who earned first-team All-American honors in his final season at Ohio State in 2012, is the only Buckeye currently on the Raiders’ roster. In three seasons under Jim Tressel, Luke Fickell and Urban Meyer, Hankins accumulated 138 tackles, five sacks and 16 1/2 tackles for loss.