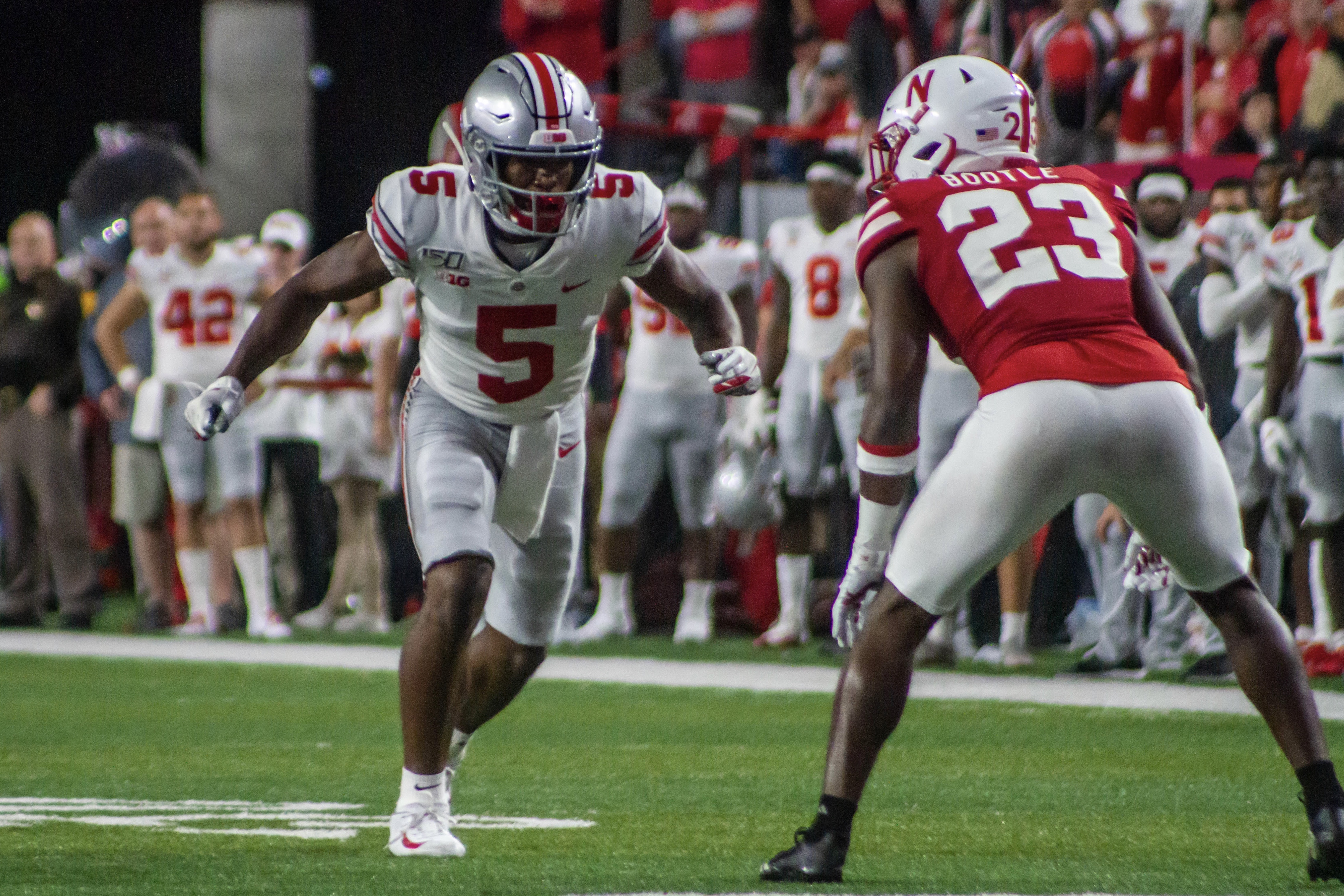 Patrick and Wyatt dive into a 2020 Big Ten schedule for the second time in nine episodes to break down how things are looking for the Buckeyes and who the biggest winners and losers are in the conference, along with matchup projections for championship week and over/under picks for team win totals (hint: Ohio State is going over, Nebraska is going under). Please disregard Patrick’s Purdue related pessimism, as this episode was recorded almost immediately before Rondale Moore announced his return to college football, entirely to spite this podcast.

Next, predictions for immediate impact freshmen, for the Buckeyes, featuring zero picks from the absolutely loaded 2020 receivers class, through no fault of their own.

Then, a quick discussion about the rash of NFL injuries, top performers from week two, games to watch this weekend, and a rundown of the college football action in week four (or three, or even two, depending on which calendar you’re using).

Finally, the introduction of a brand new segment called Bucks Box, modeled after Box Score Bingo, which was created by the since defunct show Podcast Ain’t Played Nobody. There’s a full explanation of the segment in the show (around the 59 minute mark) but for a quick rundown, one host grabs a box score from the last 40 years of Buckeye football, strips out the final score and all proper nouns, and presents it to the other host, who has to piece together what they think happened, based on the stats.

If you’d like to play along, the full stats are read off on the show, but you can go off of this image as well, which may be a little easier than taking notes. The goal isn’t to guess the game, just to guess the narrative arc of it. 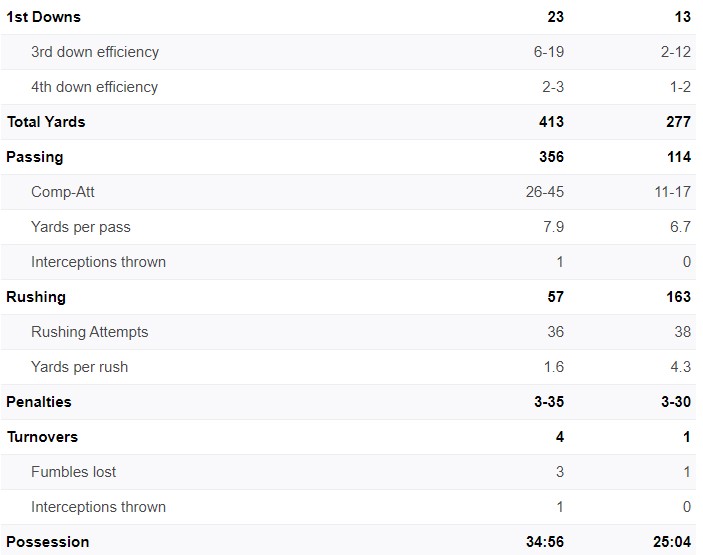 Follow the show on Twitter at @buckeye_sports and follow Patrick (@patrick_mayhorn) and Wyatt (@wcrosher). Get more from BSB at buckeyesports.com. You can listen on the embedded PodBean player below, or on YouTube, Apple Podcasts, Stitcher, Spotify, iHeartRadio or Google Podcasts, all of which offer the show for free. The next episode will be out on Friday, Oct. 2.