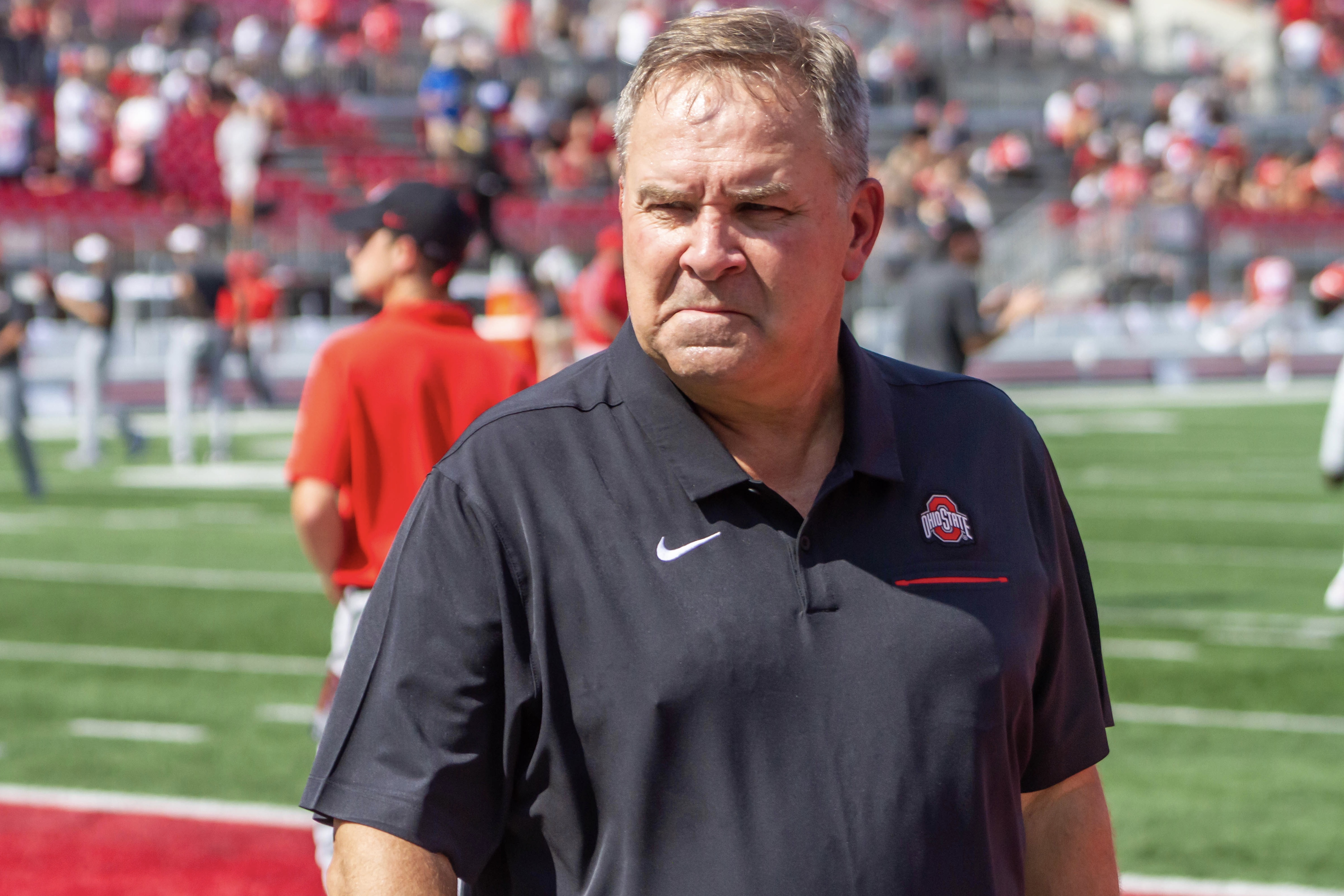 Ohio State offensive coordinator and tight ends coach Kevin Wilson and tight ends Luke Farrell, Jake Hausmann and Jeremy Ruckert, spoke to the media over a Zoom call Friday to discuss training camp, as well as talk on the state of the tight end position and what they have seen from other positions, including at running back and quarterback.