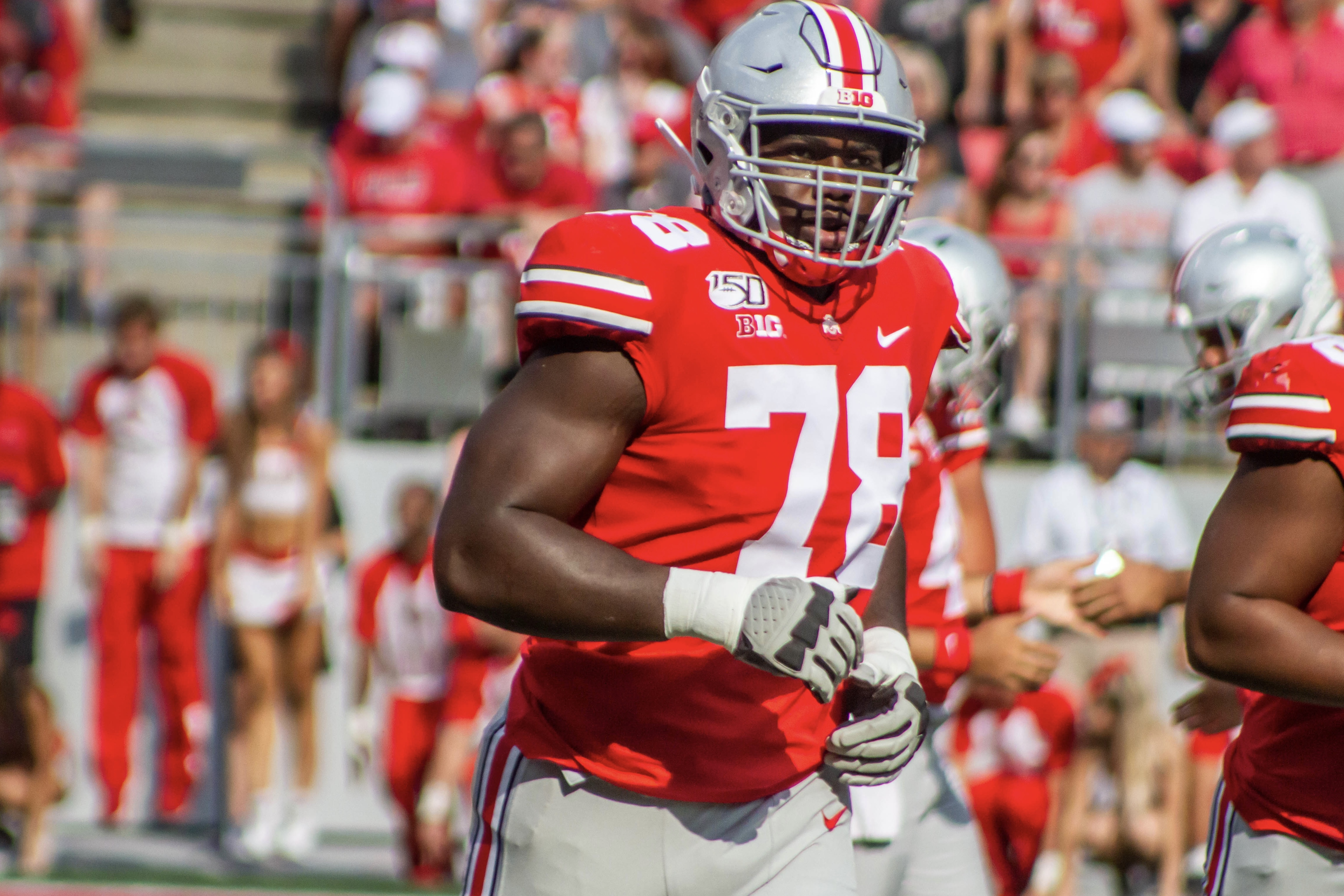 Ohio State left tackle Nicholas Petit-Frere is one of five semifinalists for this year’s Outland Trophy.

In his second season as a full-time starter for Ohio State and his first year as a left tackle, Petit-Frere is a brick wall for the Buckeyes. According to Pro Football Focus, he has allowed only one sack on 360 pass-blocking snaps in 2021-22. He’s also been a significantly better run blocker than a season ago and continues to road grade for running backs TreyVeyon Henderson, Miyan Williams and Master Teague.

Finalists for the Outland Trophy will be announced on Nov. 23.