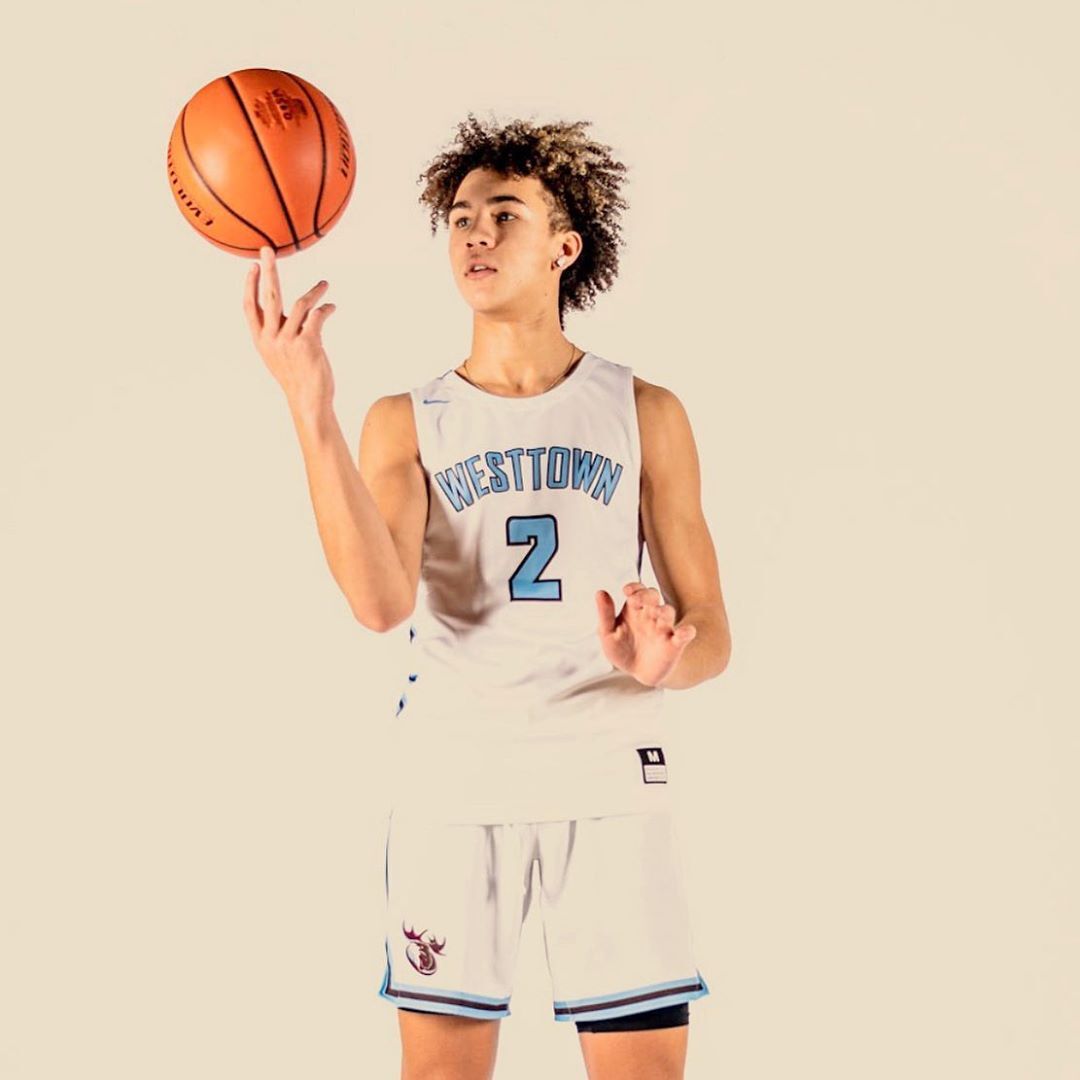 Warley, who hails from Norristown, Pa., is the nation’s No. 3 combo guard and No. 27 overall recruit for 2021. He is also the second-ranked player in Pennsylvania behind teammate Franck Kepnang, although 247Sports’ ranks him first.

The 6-foot-4, 175-pound guard recently picked up his Ohio State offer on May 29 during a virtual meeting with the Buckeyes’ staff, per Jake Weingarten of Stockrisers.

Ohio State’s staff just offered five-star junior Jalen Warley during a virtual meeting, he told @Stockrisers. Will cut down his list the first week of June.

For the class of 2022, the Buckeyes have secured a commitment from Cincinnati Princeton shooting guard Bowen Hardman.