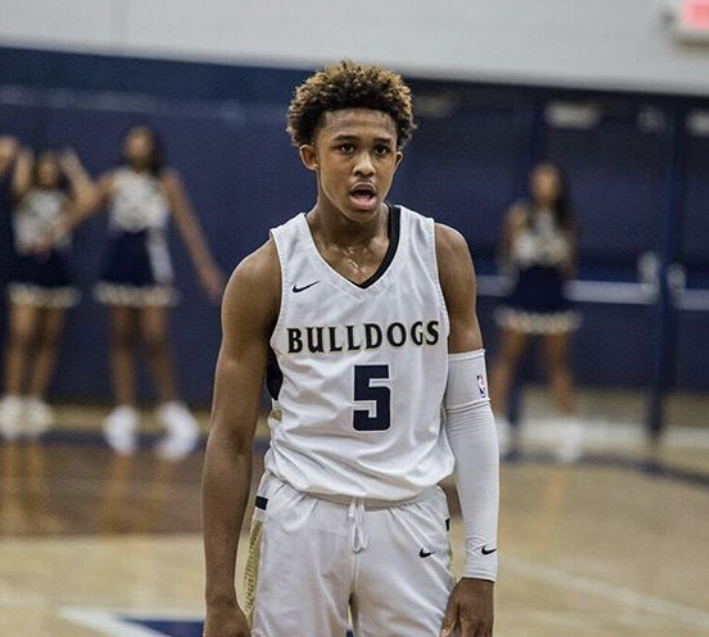 Meechie Johnson, a four-star combo guard from Garfield Heights committed to Ohio State, via a video on his father’s Twitter account.

Blessed day for me and my family! I would like to take the time to thank ALL of the coaches who ever texted, called and offered my son. We’re truly blessed and grateful. With that being said, Meechie committed to The Ohio State University. Go BUCKS, we are staying home! pic.twitter.com/UpBaYL3hx3

Johnson is the No. 3 overall prospect in the state of Ohio, joining four-star forward Kalen Etzler — the state’s No. 7 recruit — as the second member of the Buckeyes’ 2021 class.

The 5-foot-11, 160-pound point guard is excited to be a staple of the future of Ohio State hoops.

After missing the spring and summer with a knee injury, some schools might be skeptical but Chris Holtmann and his staff stuck with Johnson.

“They have been really open and honest with me the entire time, and haven’t pressured me at all,” Johnson said. “Them sticking with me through my injury has meant a lot, and it shows what type of people and what type of coaches they are.”

Johnson will be reunited with former Garfield Heights teammate Alonzo Gaffney, who transferred to Brewster Academy in New Hampshire for his senior year. Gaffney would be a junior when Johnson arrived as a freshman, so it’s possible Gaffney — the No. 48 overall prospect in 2019 — could pursue pro ball before then.