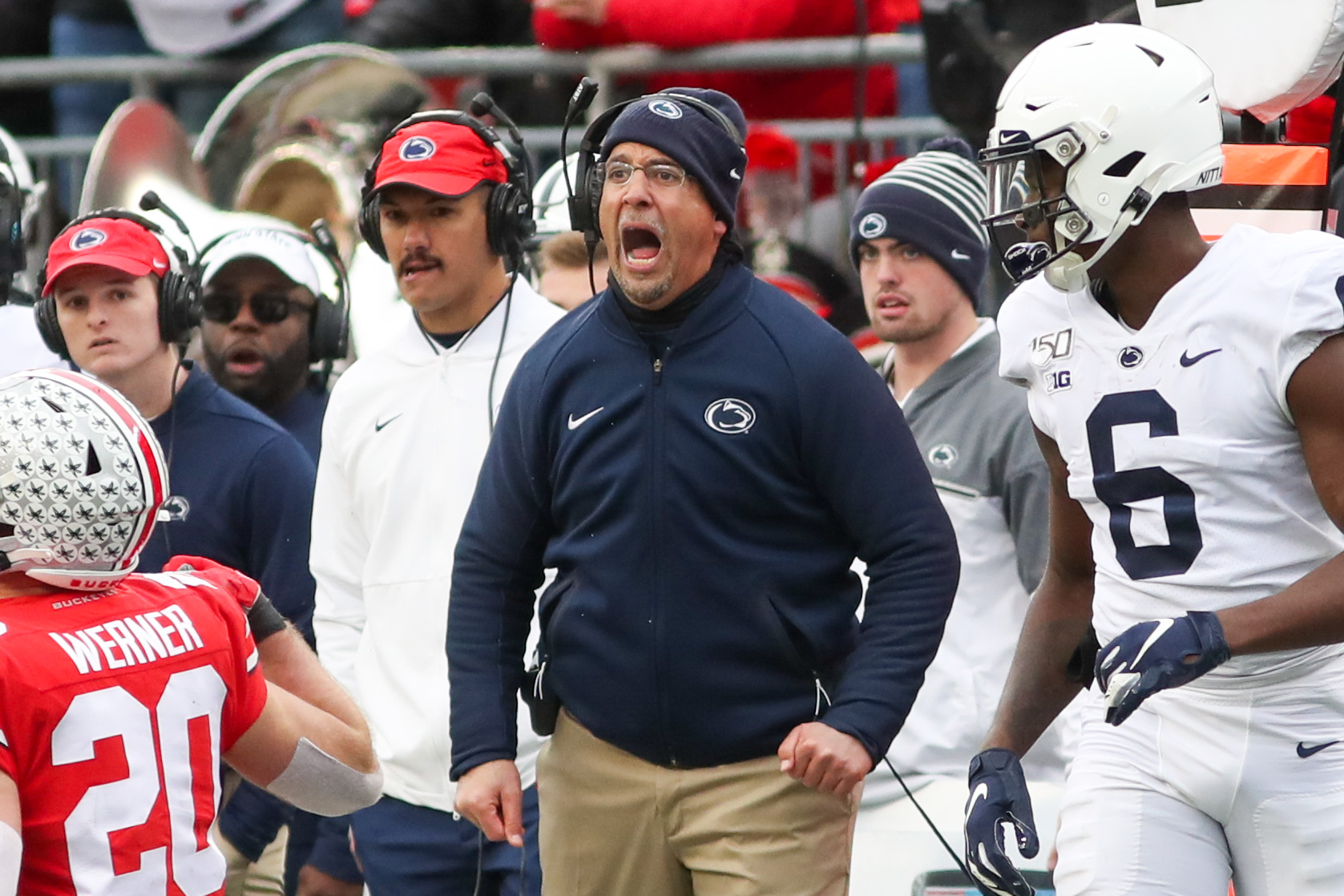 Franklin received some uncomfortable questions about his future with the Nittany Lions during his weekly press conference. Unfortunately, his answers were even more unbearable.

When asked if he still plans to be at Penn State after this season, Franklin reminded the university and its fans of his loyalty to the program throughout his tenure. The problem? He used the name of his former opponent rather than the one of his future foe.

“My focus is completely on Illinois, and this team, and this program,” Franklin said. “I think I’ve shown over my eight years my commitment to this university and this community. And that’s kind of my statement.

Franklin meant to say Ohio State. However, he referenced Illinois as Penn State’s next opponent multiple times in the media availability, even though the Nittany Lions will play the Buckeyes on Saturday night.

“We’re trying to be focused on Illinois and talking about Illinois as much as we can,” Franklin said.

In another mental lapse, Franklin incorrectly called Ohio Stadium — affectionately known as “The Horseshoe” — the nickname of Michigan’s football stadium in Ann Arbor.

Franklin and the No. 20 Nittany Lions (5-2) stand at a crossroads once again, reeling from back-to-back losses and on the brink of a potential third straight loss. Penn State (+17.5) is a heavy underdog to Ohio State, which now leads the nation in scoring offense and is starting to build consistency on defense. The Buckeyes have won fight straight games since a Week 2 loss to Oregon on Sept. 11, outscoring their opponents by a combined 272-64.