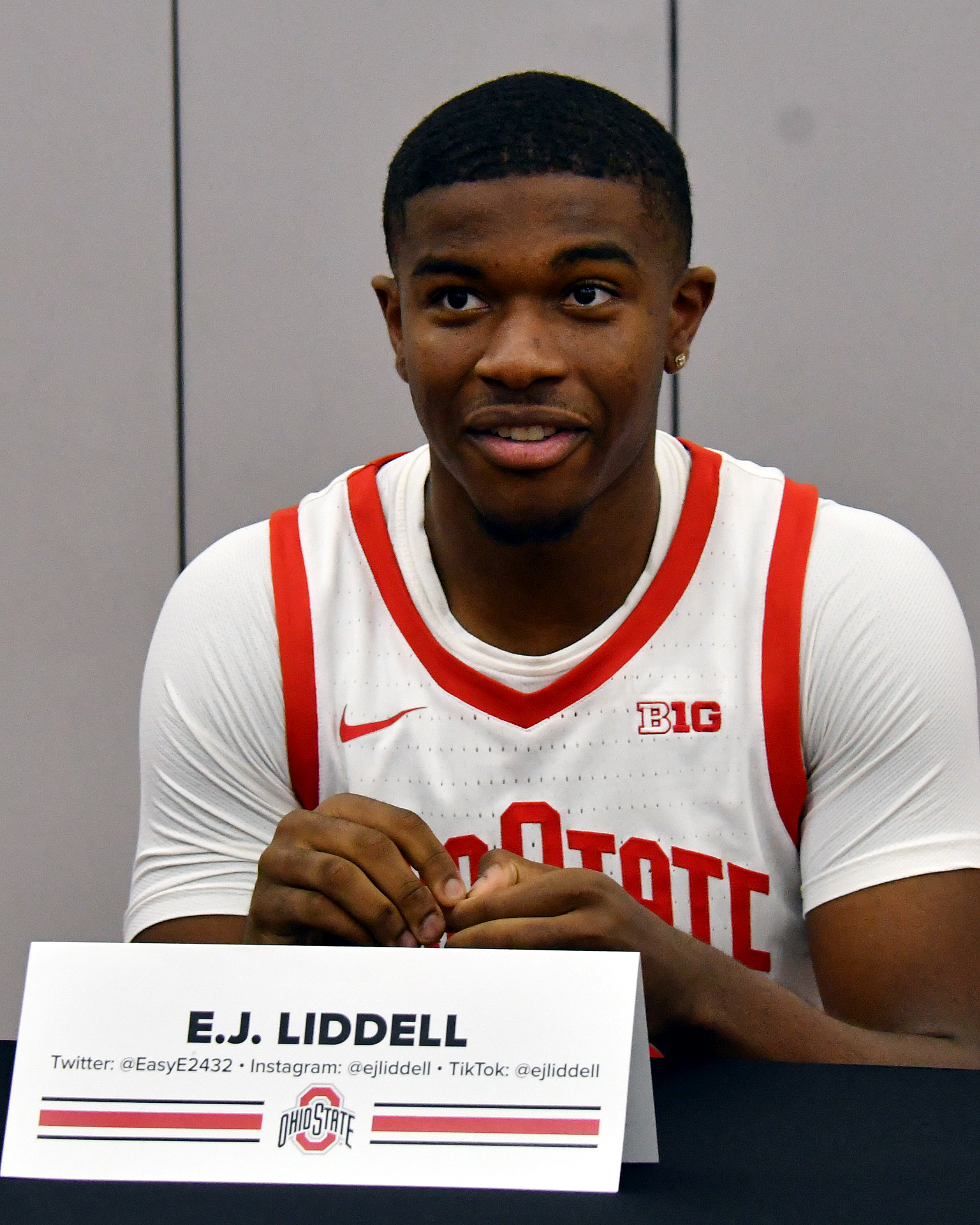 Ohio State power forward E.J. Liddell has been named to the preseason All-Big Ten team, a conference release confirmed on Oct. 27. A year removed from his selection to the All-Big Ten First Team, Liddell again has high expectations surrounding him entering his junior season, as he was picked as one of 11 members by media covering the league.

Cockburn, Dickinson, Ivey, Jackson-Davis and Liddell are all unanimous selections, making them the de facto first-team – though that would make for quite the sight out on the court.

Liddell averaged 16.2 points and 6.7 rebounds per game a season ago and is expected to lead the Buckeyes this season as their top offensive option after the departure of guard Duane Washington to the NBA. Head coach Chris Holtmann considers him one of the best players in the nation.