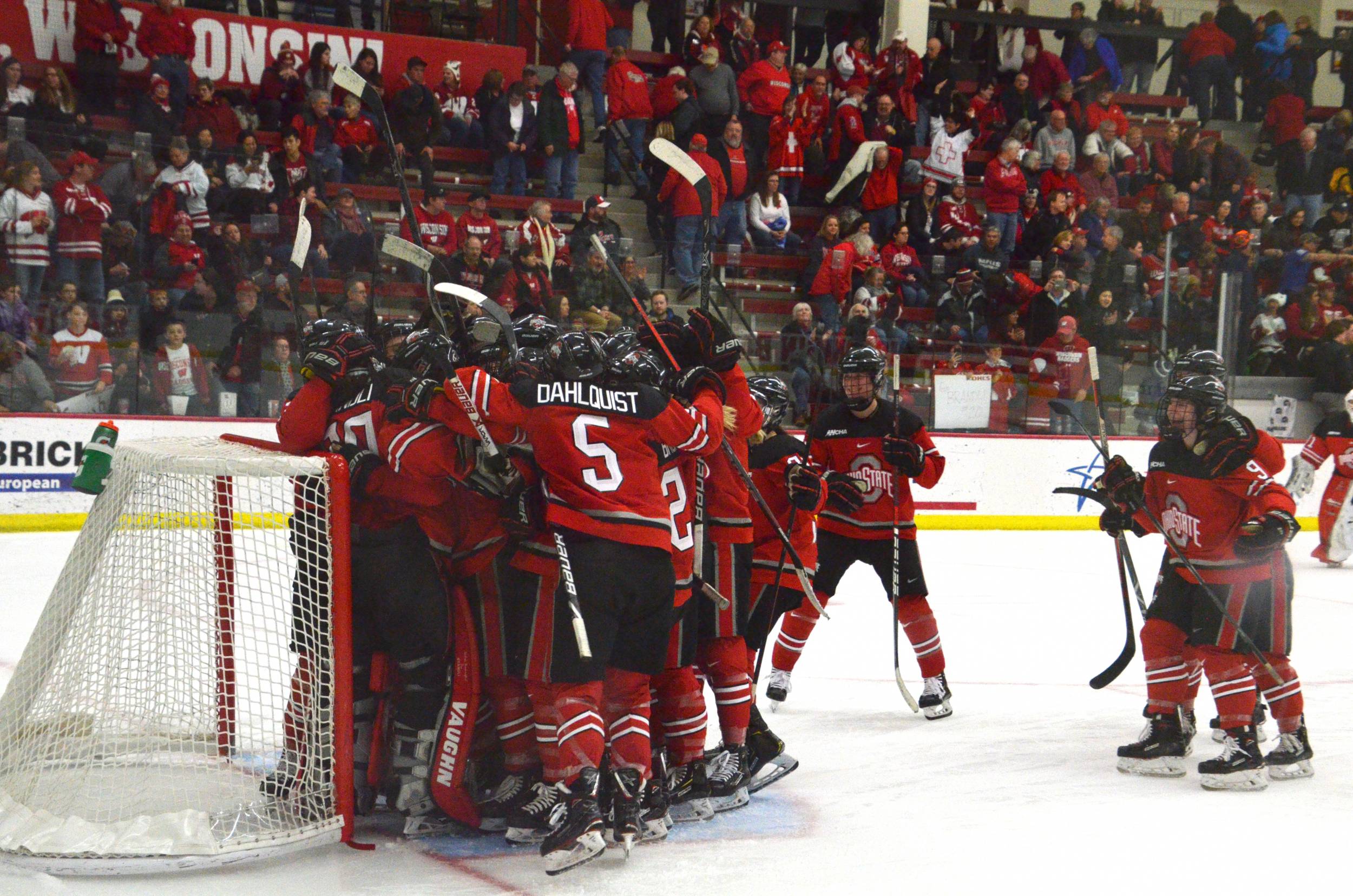 The Ohio State women’s ice hockey team will play outdoors as part of the 14th annual Hockey Day Minnesota. The Buckeyes will take on Minnesota at Parade Stadium in Minneapolis on Jan. 18.

Ohio State will face off against the Golden Gophers at 5:30 p.m. ET, wrapping up a day of games on the outdoor rink at Parade Stadium.

“A third of our team is from Minnesota, so they’re no stranger to the tradition and what this event means to the state,” head coach Nadine Muzerall said. “We’re very proud and happy to be part of it, and excited for a great matchup with the Gophers.

“For us this is about growing the game for these young women and having opportunities that we didn’t have when I played here. It’s fantastic for Minnesota and all the people behind the scenes when you see how much they’ve helped grow the game for women.”

Promoting the growth of women’s ice hockey is extremely important to Muzerall, and she sees Hockey Day Minnesota as a great opportunity to help expand the women’s game.

Muzerall played forward for Minnesota’s inaugural women’s ice hockey team and her 139 career goals still hold as the most in program history. As a junior, Muzerall scored the game-winning goal against Brown in the national championship for the Gophers.

Entering her third season as Ohio State’s head coach, Muzerall has already turned the program into a national force, reaching the Frozen Four in just her second season.

Minnesota is already a national powerhouse, with seven national championships in the past 20 seasons.

The Buckeyes fared well against the Gophers in Muzerall’s first season at the helm (2017-18). They finished 3-1-1 in five matchups during an Olympic year, where teams lose players to their respective national teams.

Originated in 2007 by the NHL’s Minnesota Wild, Hockey Day Minnesota was created to celebrate the game that has made Minnesota the “State of Hockey.” It is produced in partnership with FOX Sports North, Minnesota Hockey and the respective local community that serves as the host each year.

Ticket information for the outdoor game will be announced at a later date.