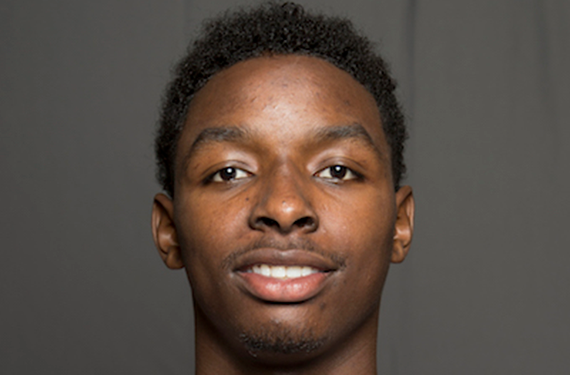 Following his senior season, Tate was scheduled to play for the Milwaukee Bucks in the summer league in 2018, but he broke a finger on his right hand. The injury held him out for both the NBA Summer League and The Basketball Tournament.

After recovering from the injury, Tate played in his first professional season with the Antwerp Giants of the Pro Basketball League (PBL), which is the highest tier of Belgian basketball. The Pickerington Central product led the team with 13 points per game, and earned a PBL All Offensive Team selection.

Tate improved his shooting stroke as a pro and knocked down 62.3 percent of his shots and 42.3 percent from three-point distance. The 6-foot-6 forward added 5.6 rebounds and 1.6 assists per game.

During his Scarlet and Gray tenure, Tate scored 1,512 career points in four years. The Toledo native averaged 11.7 points, 6.0 rebounds and 1.7 assists per game, while shooting 55.2 percent from the field and 27.7 percent from beyond the arc.

The NBA Summer League in Las Vegas will be played at the Thomas and Mack Center and Cox Pavilion July 5-15, consisting of all 30 NBA teams and two national teams in China and Croatia.