Ohio State’s Season, By The Numbers 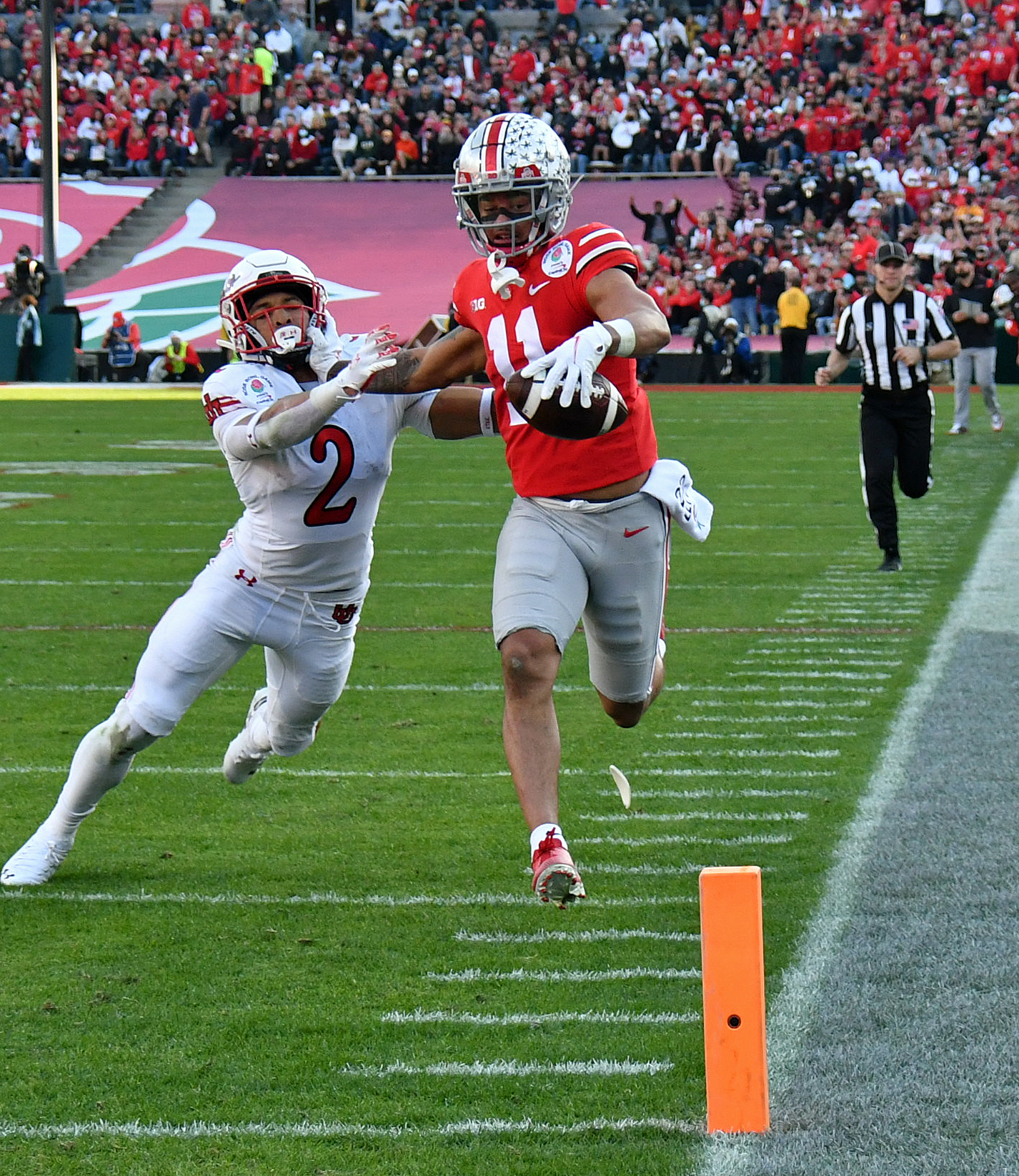 It was a record-breaking and trend-bucking season for Ohio State. The Buckeyes, for the first time since at least 1950, threw the ball more than they ran it in 2021, leaning heavily on the trio of Chris Olave, Jaxon Smith-Njigba and Garrett Wilson to generate yardage. The Buckeye defense set some records too, though not those that Ohio State would like to honor or remember. Let’s take a look at the stats that defined the season in Columbus.