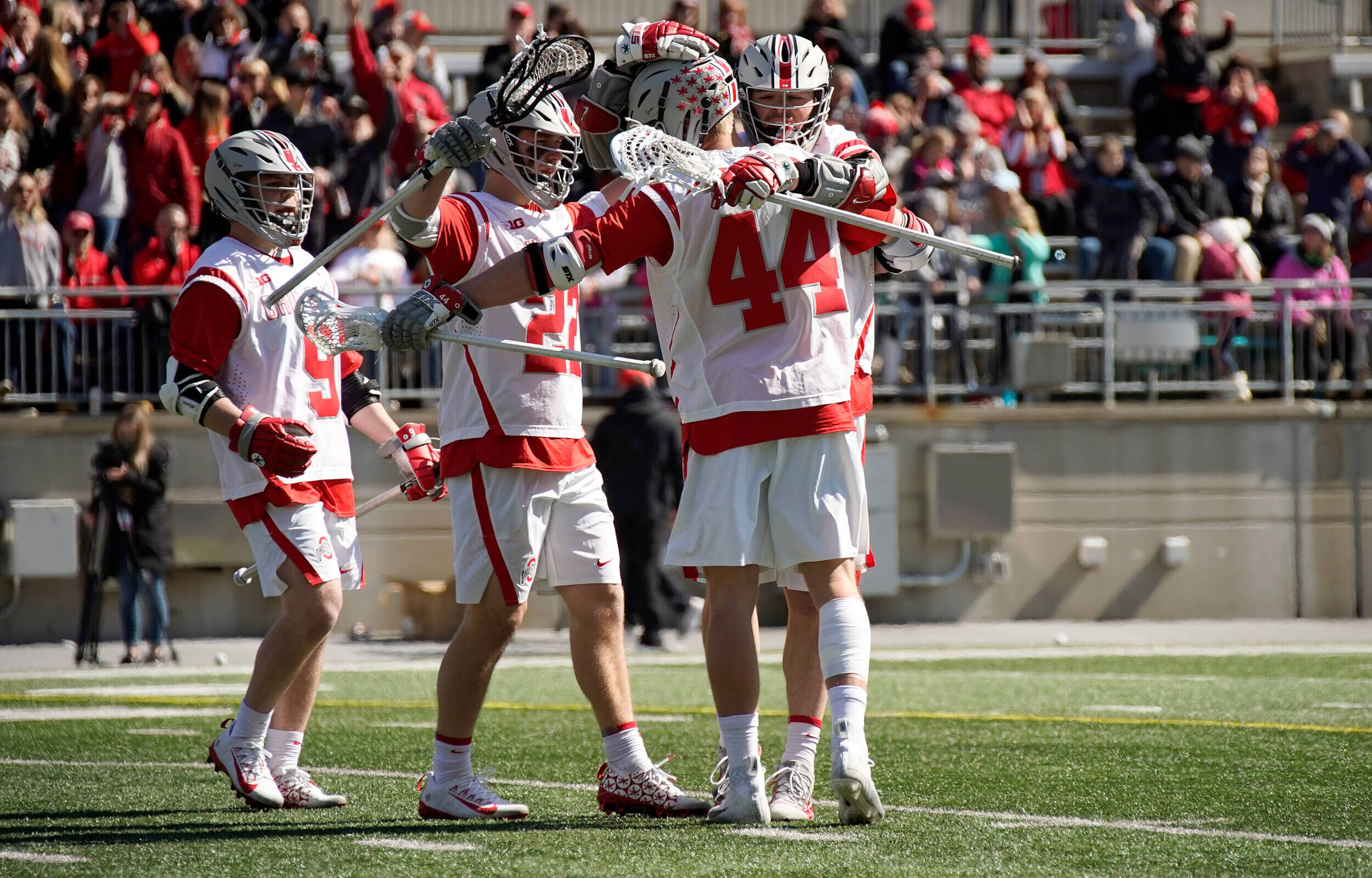 Three of Ohio State’s most decorated and experienced student-athletes – Tre Leclaire, Ryan Terefenko and Jeff Henrick – have decided to return for the men’s lacrosse team for 2021.

After student-athletes in spring sports who had lost their seasons due to the coronavirus pandemic were granted an extra year of eligibility by the NCAA, they had a decision to make.

Move on from college and get started on their careers or return to school for another year and finish what they started as leaders of the Ohio State men’s lacrosse program.

Leclaire, Terefenko and Henrick all chose to run it back with their Buckeye teammates.

Before the coronavirus cancellations, Leclaire was on pace to break the Ohio State all-time record for goals scored, but the team only played seven games before the season was abruptly cut short.

The Surrey, British Columbia native will return just 12 goals shy of setting a new school record. Leclaire has totaled 135 goals and 173 points across 54 games in scarlet and gray.

The three-time USILA All-American was enjoying one of the best seasons of his decorated career, scoring 26 goals in seven games and ranking No. 13 in the nation with a 3.71 goals per game average before the season ended.

“I am extremely grateful to be given the opportunity to continue my education and pursue my dream alongside my brothers one last time,” Leclaire said. “I’d like to thank Mr. Gene Smith, the athletics department and Coach Myers for their unwavering loyalty and display of support towards their student-athletes.”

Leclaire is also sixth in Ohio State history in career points and could become just the fifth Buckeye to tally 200 career points. His talent transcends Ohio State, as Leclarie was sixth in the country in career goals scored among active players through the end of the 2020 season.

Terefenko, who is also a three-time USILA All-American, entered his senior season with high expectations as a first-team preseason All-American as a short-stick defensive midfielder.

Through seven games before the season was canceled, he was excelling for the Buckeyes, leading the team into the top 30 nationally in both face-off win percentage (No. 29 at .547) and clearing percentage (No. 11 at .889).

On his career, Terefenko has tallied 139 ground balls, which leads active Buckeyes, and 13 caused turnovers, 15 goals, 19 assists and 34 points through 52 games.

The midfielder from Sinking Spring, Pa., is a two-time team captain, who is studying sport industry, like Leclarie, and took part in the Bucks Go Pro 1.0 class in 2019.

“I’m incredibly grateful to Gene Smith and the entire Ohio State Department of Athletics for their unwavering support,” Terefenko said. “They’ve always put the best interest of student-athletes first and this is just another example of that. I can’t wait to get back to work as we chase our goals in 2021.”

Like Terefenko, Henrick is also a two-time captain for the Buckeyes. A model of consistency, Henrick played in all 55 games since the start of the 2017 season.

The Orangeville, Ontario, native started all 12 games at close defense in 2019 and finished with seven caused turnovers before moving to long-stick midfield in 2020. Thriving at his new position, Kenrick had already seven caused turnovers and 19 ground balls through the seven-game shortened season this year.

Henrick is also a sport industry major like Leclaire and Terefenko. While donning the scarlet and gray, Henrick has totaled 81 career ground balls and 30 caused turnovers.

“I’m so thankful to be a part of the best university in the land,” Henrick said. “I want to thank Gene Smith and the leadership of Ohio State for offering me the chance to come back. Words cannot express how excited I am to give it another go.”