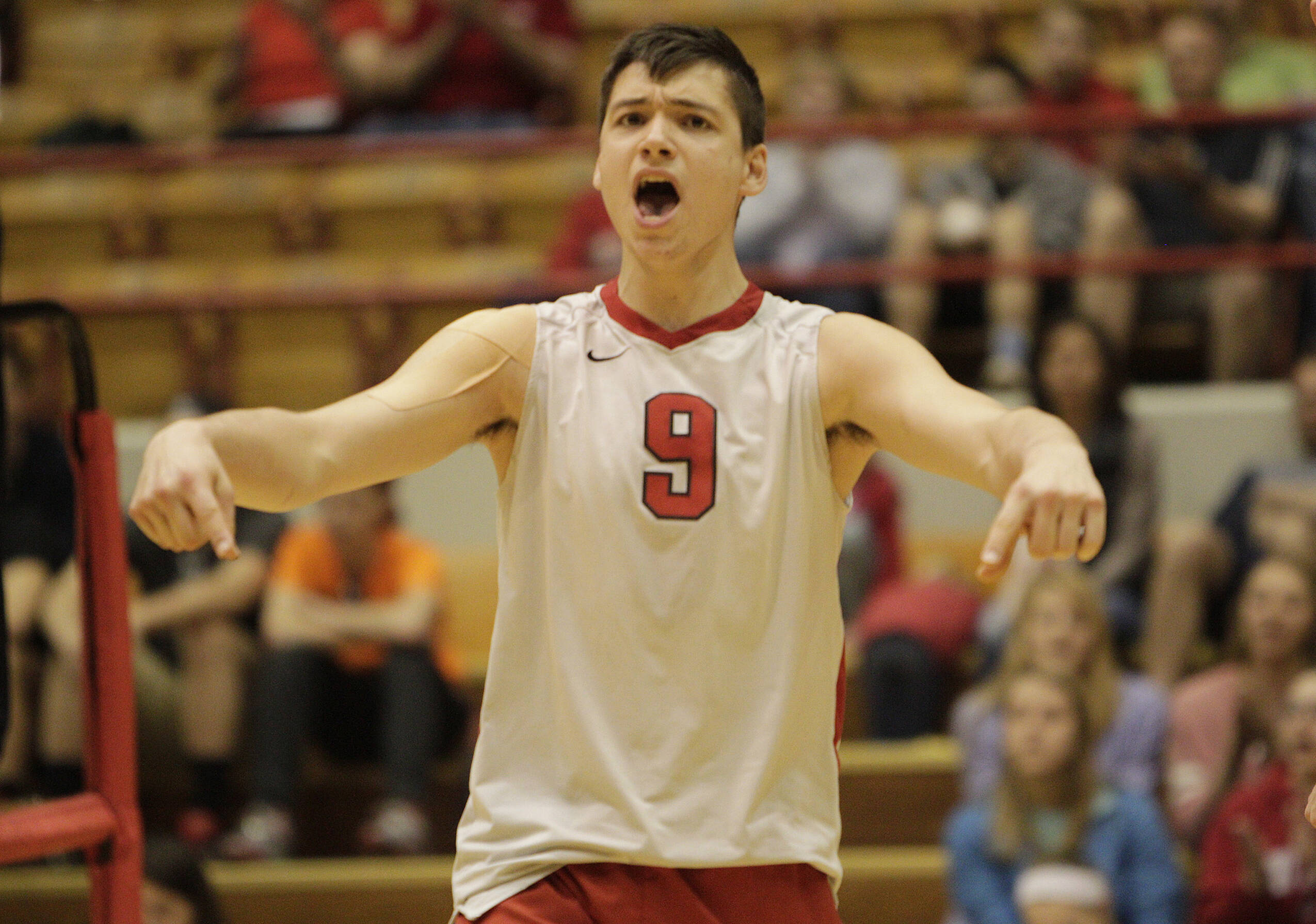 Nicholas Szerszeń’s name might not be the most recognizable or easiest to pronounce for Buckeye fans, but the former Ohio State standout will have his name etched in history.

Off the Block, a national leader in men’s collegiate volleyball coverage, has announced its International Player of the Year honor will be named the Nicolas Szerszeń Award moving forward.

Szerszeń, a native of Paris, France, earned the accolade in its inaugural season following a dominant 2017 season for the Buckeyes which ended in the second of back-to-back national championships.

The award is presented annually to the best non-U.S. born player in NCAA Division I-II men’s volleyball and is decided by a nationwide voting committee of coaches and media members.

Szerszeń also recently received Off the Block’s MIVA Player of the Decade recognition, indicating his prestige among the collegiate volleyball ranks.

During his decorated Ohio State career, Szerszeń set school records with both 1,678 career kills and 238 career aces. His 783 career digs are also the third most in school history and the highest total for a non-libero.

Szerszeń’s name can be found throughout the OSU record books.

And now it can be found on the award for the best international player at the highest levels of collegiate men’s volleyball each year.