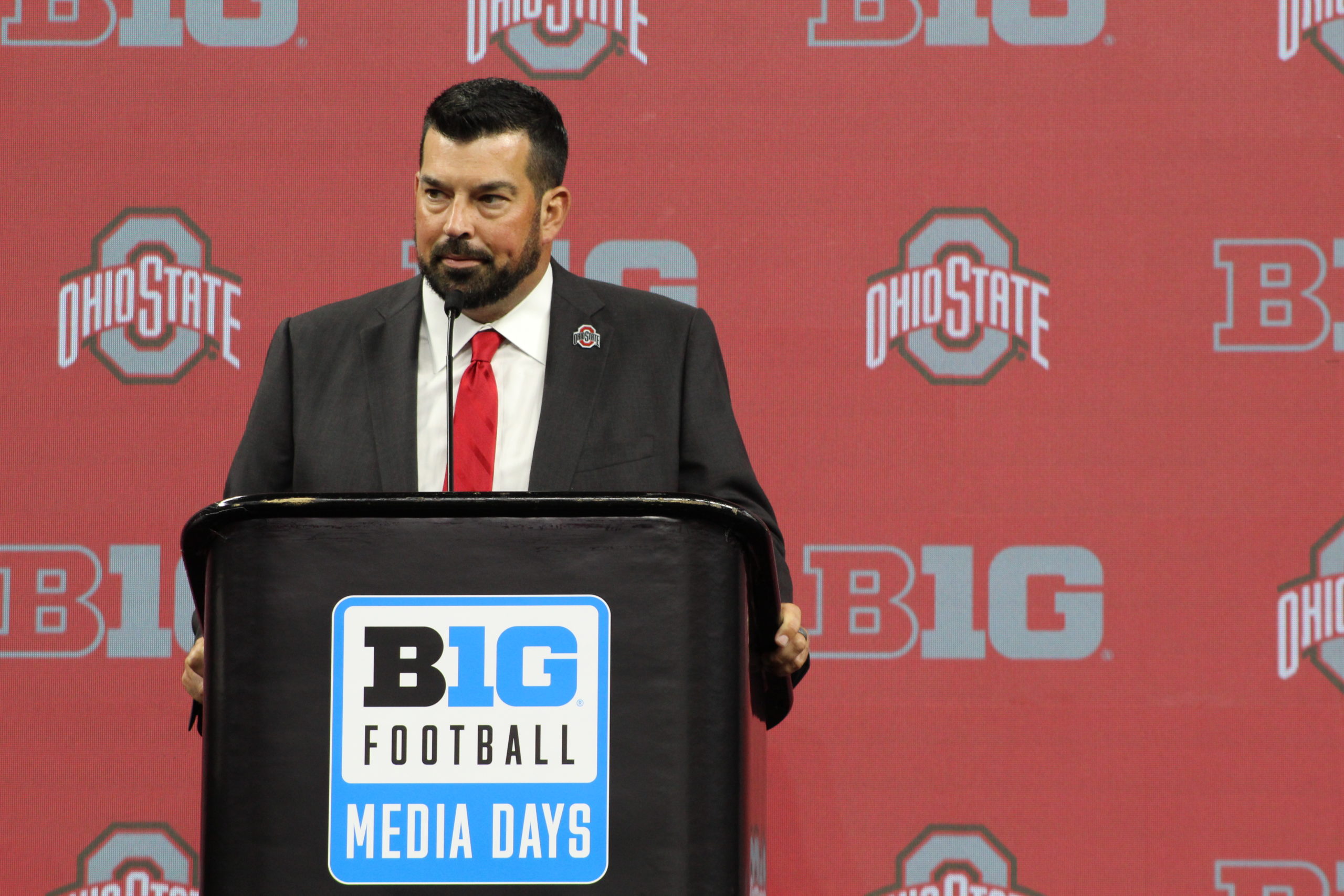 Ohio State’s fall camp is set to begin, which means college football is right around the corner. The Buckeyes will settle in for the first of 25 preseason practice sessions on Thursday in preparation for the season opener against Notre Dame on Sept. 3.

“As we head into the preseason, this will be an important preseason,” head coach Ryan Day said at Big Ten Media Days. “We’ve got to start off the season well. We’ve got to play well in our first game, and that starts (this week).”

All of Ohio State’s coaches as well as players will be available throughout the next several weeks, so stay tuned to BuckeyeSports.com for coverage as the Buckeyes prepare to begin the season.