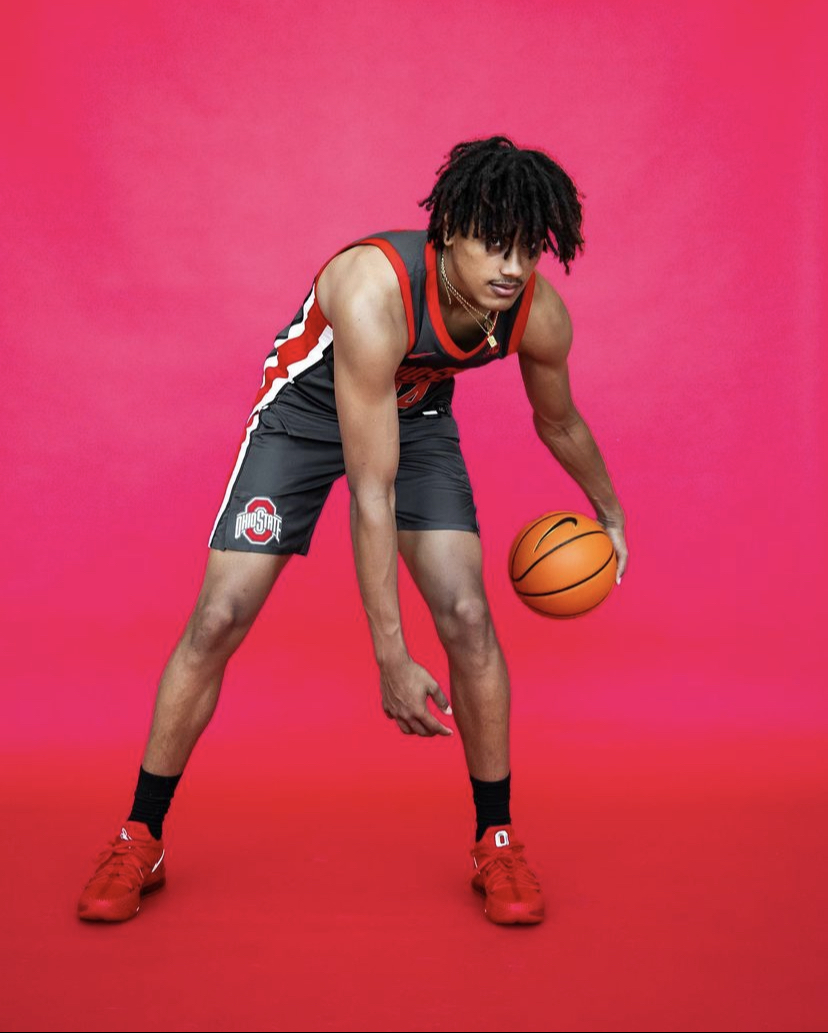 Royal ranks as the No. 2 2023 recruit out of Ohio and the No. 14 overall small forward in the class, according to 247Sports’ composite score. The 6-7, 210-pound wing committed to the Buckeyes over a fierce pursuit from Michigan State and Alabama.

Royal provides the Buckeyes with offensive versatility from the wing, primarily playing face-up rather than out of the post. He is a score-first forward, but has a distinct passing ability that keeps opposing defenses on their heels.

“He has broad shoulders and long arms and is a face-up forward. He has a high IQ and can handle the ball, shoot, and pass,” On3 recruiting analyst Jamie Shaw said. “He plays within himself and has nice vertical pop. His quick first step from mid-post creates free throw opportunities and he makes his free throws.”

Ohio State now turns its attention to Sunday, as Buckeyes target and Wichita (Kan.) Sunrise Christian four-star small forward Scotty Middleton will announce his commitment. The Buckeyes are in his top five along with Seton Hall, Connecticut, Texas A&M and Kansas.