Ohio State’s Duane Washington Jr. Set To Play Against Kentucky If He Can Practice 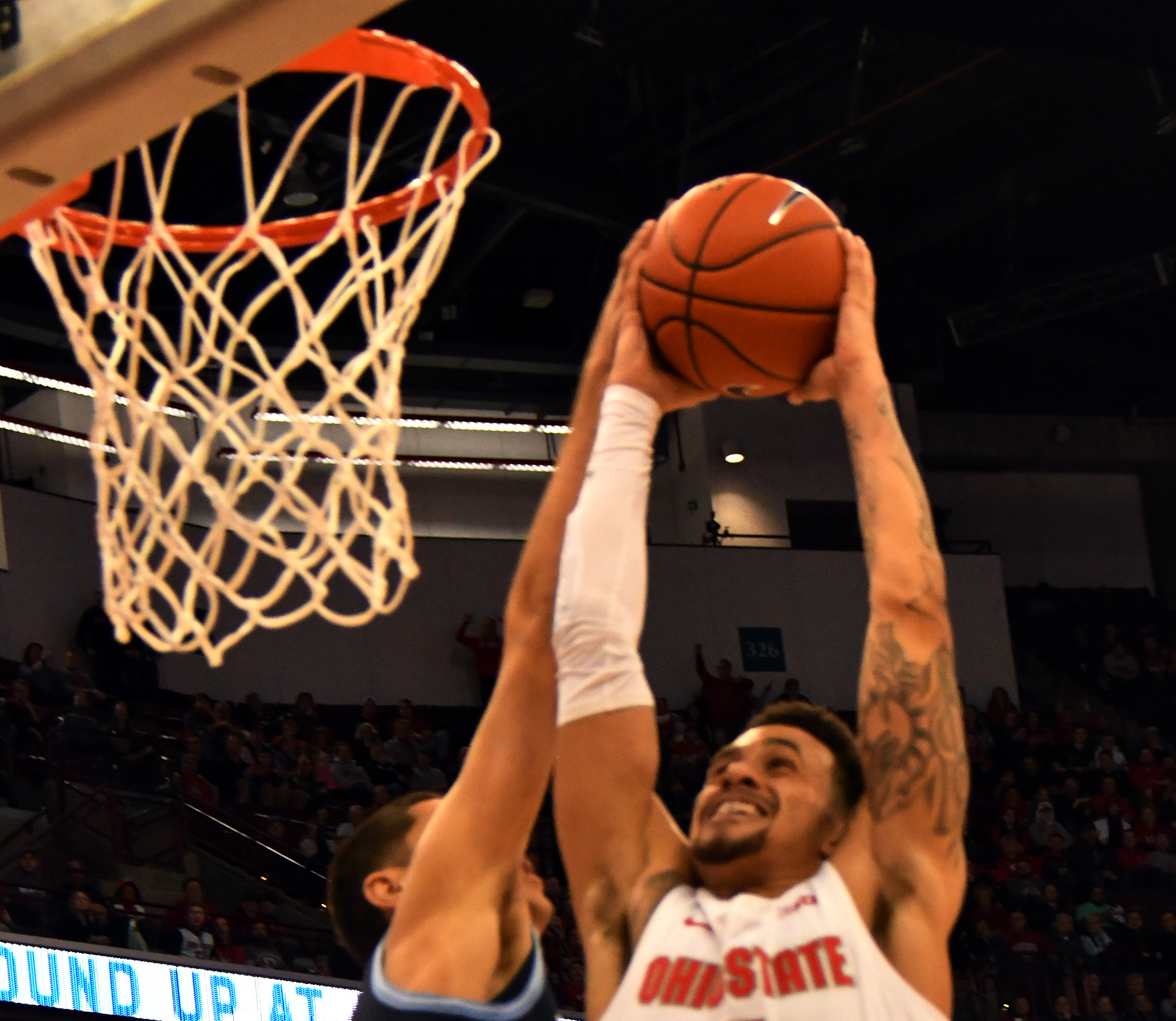 The No. 5 Ohio State men’s basketball team missed its second-leading scorer in its last two games, including a loss to Minnesota and victory against Southeast Missouri State.

But Dwayne Washington Jr. could return from a rib injury for the Buckeyes showdown with No. 6 Kentucky in Las Vegas, per The Stadium.

Ohio State’s Duane Washington is expected to play tomorrow against Kentucky in Las Vegas — as long as he is able to practice today, source told @Stadium. Washington has missed the last couple games due to a rib injury.

If Washington Jr. can make it through his first practice in two weeks without pain in his ribs on Friday, Dec. 20, then he will be able to suit up on Saturday, Dec. 21, against the Wildcats.

Washington Jr. has been the Buckeyes’ best three-point shooter this season and his absence allowed Minnesota to shrink the floor, making it tougher for Ohio State to generate offense.

The sophomore guard from Grand Rapids, Mich., provides Chris Holtmann’s team with instant offense with his ability to knock down three-pointers as well as put the ball on the deck and create.

With his ability to knock down triples at a high clip, Washington Jr. demands the defense’s attention beyond the arc. This allows more room to operate for his teammates in the interior, including junior big man Kaleb Wesson.

In nine games (eight starts) to start the season, Washington Jr. averaged 11.4 points while shooting 52.1 percent from the floor and 53.7 percent from three-point range.