Ohio State’s Dec. 5 Game At Michigan State To Kick Off At Noon On ABC 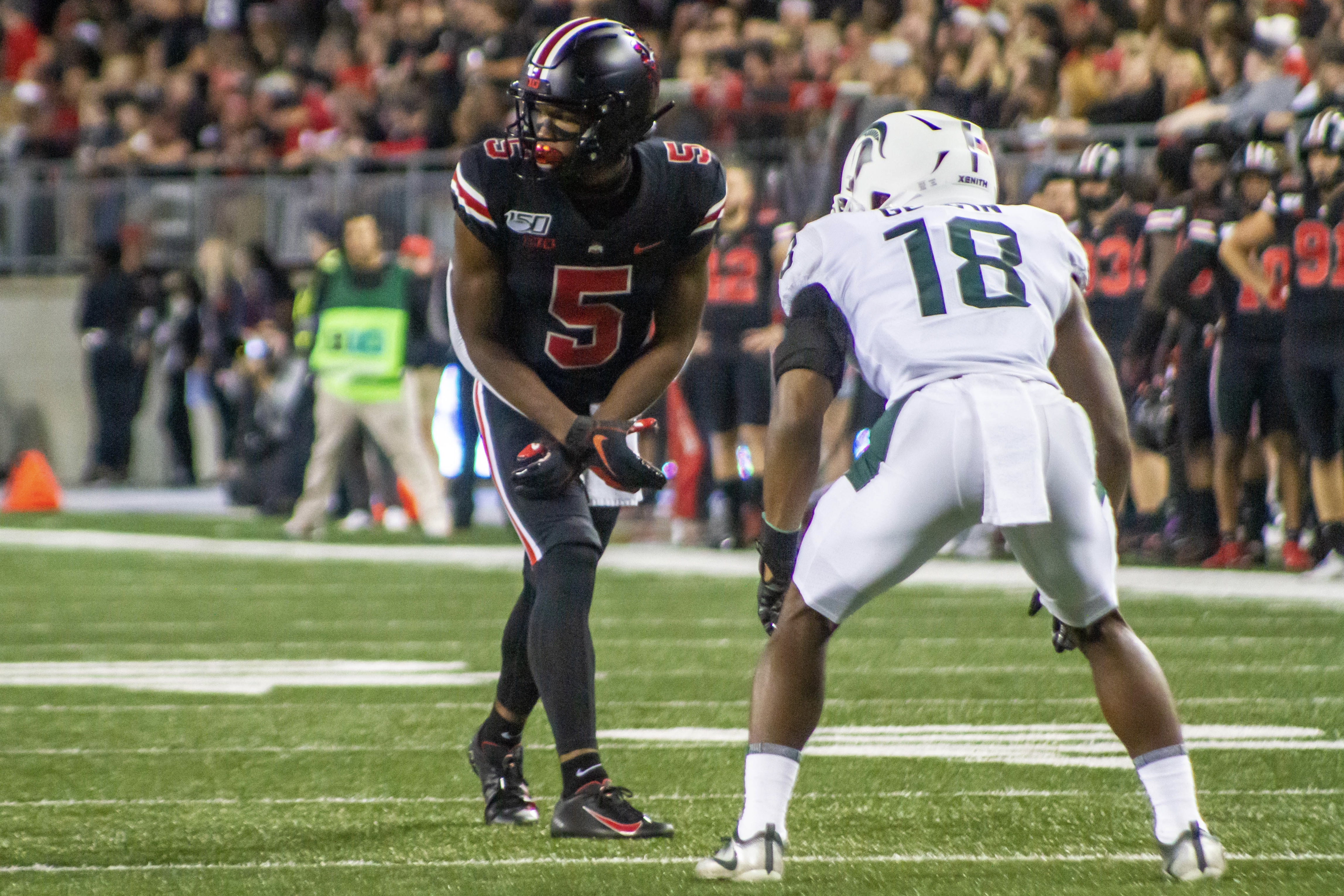 The Big Ten announced on Monday Ohio State’s Dec. 5 game at Michigan State will kick off at 12 p.m. and be televised on ABC.

The Buckeyes will be looking for their fifth straight win over the Spartans and eighth straight victory in East Lansing. Michigan State’s last win in the series came in 2015, a 17-14 upset win over No. 2 Ohio State in Columbus, while the Spartans beaten the Buckeyes at home since 1999.

Ohio State, which sits a 4-0 and No. 3 in the AP and Coaches polls, should be heavily favored against Michigan State. The Spartans are 1-3 and play undefeated Northwestern this coming weekend, while the Buckeyes travel to 2-3 Illinois (12 p.m. on FS1).

The Big Ten’s announcement means Ohio State will finish the season with four straight noon kickoffs, as the regular season will conclude with a 12 p.m. start against Michigan on FOX.