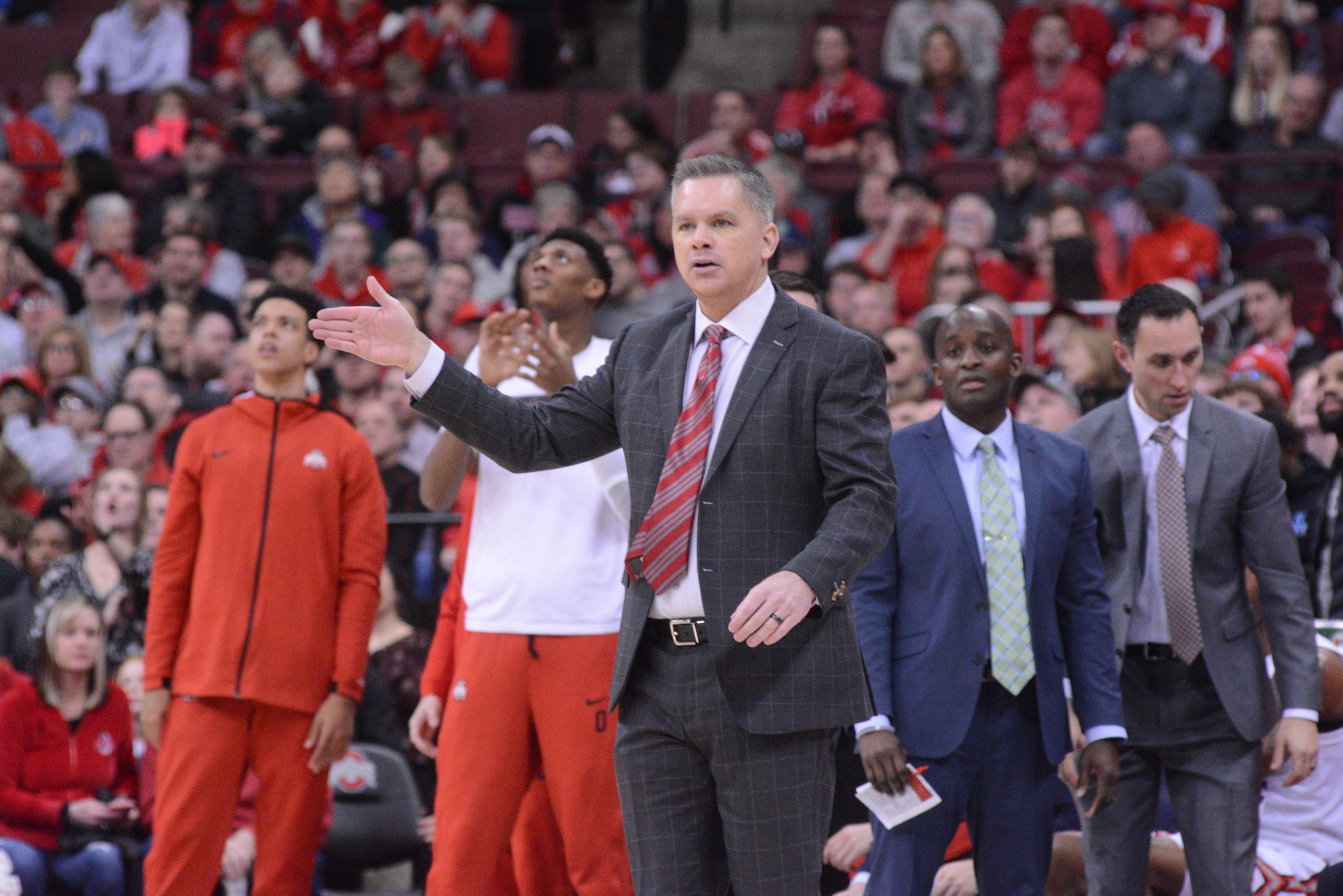 With the start of the season just two days away, Ohio State head men’s basketball coach Chris Holtmann spoke to members of the media via Zoom.

Holtmann discussed the Buckeyes’ opener with Illinois State, how the COVID-19 pandemic affects their season, a couple former players, his current roster, the strength of the Big Ten, and much more.

What follows is a bullet-point rundown paraphrasing what Holtmann said:

Justice Sueing’s defensive development after playing at a poor defensive team like Cal?

Evaluating your team without scrimmages against other teams?

Difficult preparing for team without any tape?

Brian Hartline’s message about how difficult it is being an athlete in the modern day and age?

Acclimating Meechie Johnson into the program once he enrolls?

Could E.J. Liddell play the center for you guys?

Concerns about defense genuine or product of no scrimmages?

More anxiety about your own team or opponent?

Creating energy from bench without fans?

Is everyone available besides Seth Towns?

What do you think about the idea of the NCAA showing flexibility and allowing players like Kaleb to return to college after going undrafted?

How tough is the Big Ten slate going to be with seven ranked teams and three inside the top 10, considering Michigan State isn’t even one of the top 10 at No. 12?