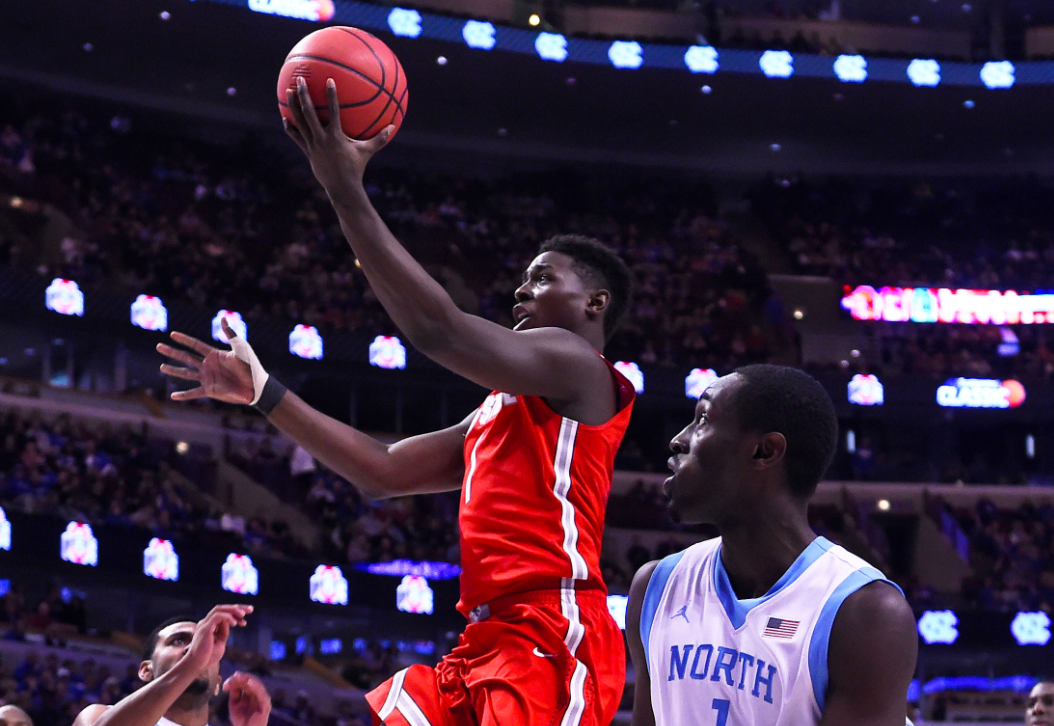 Jae’Sean Tate did not have an immediate path to the NBA following his standout Ohio State career.

Set back by a hand injury, Tate took his talents overseas after not initially making an NBA roster as a rookie. Two years later, the former Pickerington (Ohio) Central standout is getting his opportunity, signing with the Houston Rockets, as first reported by Jonathan Feigen of the Houston Chronicle.

After earning second-team All-Big Ten honors as a senior, Tate suffered a hand injury that held him out of a tryout with the Milwaukee Bucks ahead of the 2018-19 season.

Tate played for Telenet Giants Antwerp in Belgium, averaging 10.4 points, 4.1 rebounds and 1.7 assists in his first pro season. He also averaged 13.0 points, 5.6 rebounds and 1.6 assists in 24 games in the Basketball Champions League (BCL).

Prior to the 2019-20 season, Tate signed with the Denver Nuggets’ G-League team but the versatile forward did not stay in the NBA’s developmental league, heading to Australia to play for Sydney Kings.

He thrived in Sydney, earning the Most Valuable Player of the National Basketball League averaging 16.4 points and 6.0 rebounds for the Kings last year. Tate knocked down 65.8 percent of his shots from the floor and 37.3 percent from deep, adding 1.9 assists and 1.1 steals per contest. The Kings lost in the NBL Finals after Tate led them there as Semi-Finals MVP.

A Toledo native, Tate thrived in four seasons with the Buckeyes. After averaging 8.8 points as a true freshman, he increased his production to 11.7 points per game along with 6.4 rebounds per game. Tate also tied Jaquan Lyle for the team lead with 35 steals despite missing the final seven games of his sophomore season due to a shoulder injury.

As a junior, Tate took on a bigger role due to Keita Bates-Diop missing the season due to injury, averaging 14.3 points and 6.4 rebounds per contest.

Across his solid career in scarlet and gray from 2014-18, Tate averaged 11.7 points and 6.0 rebounds per game while shooting 55.2 percent from the field. 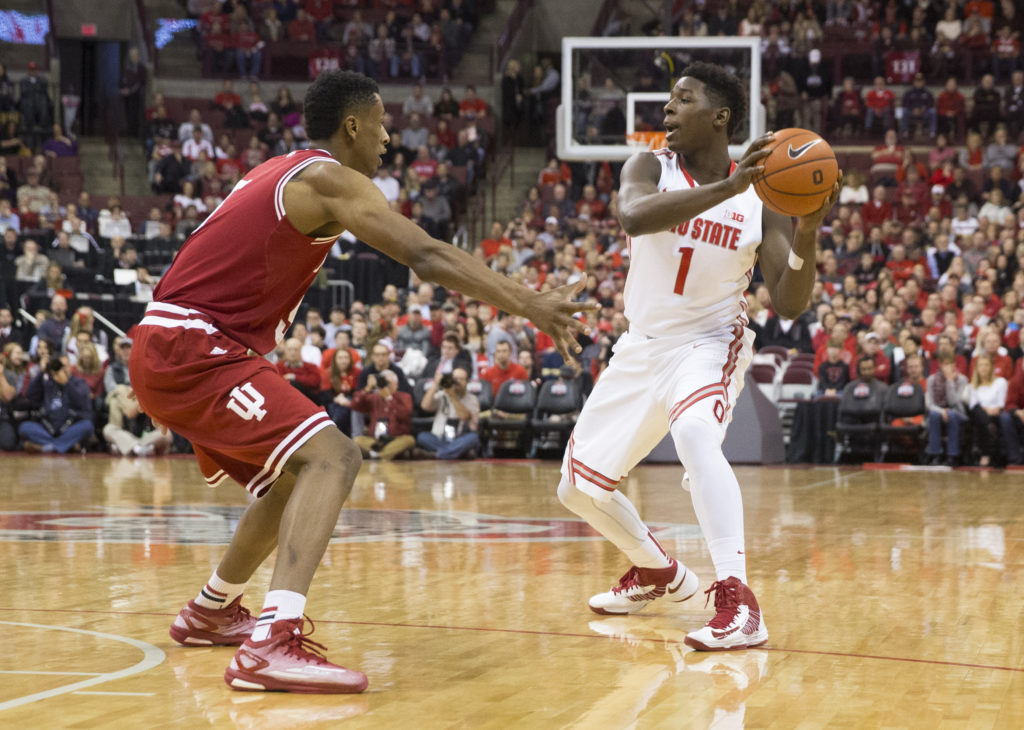