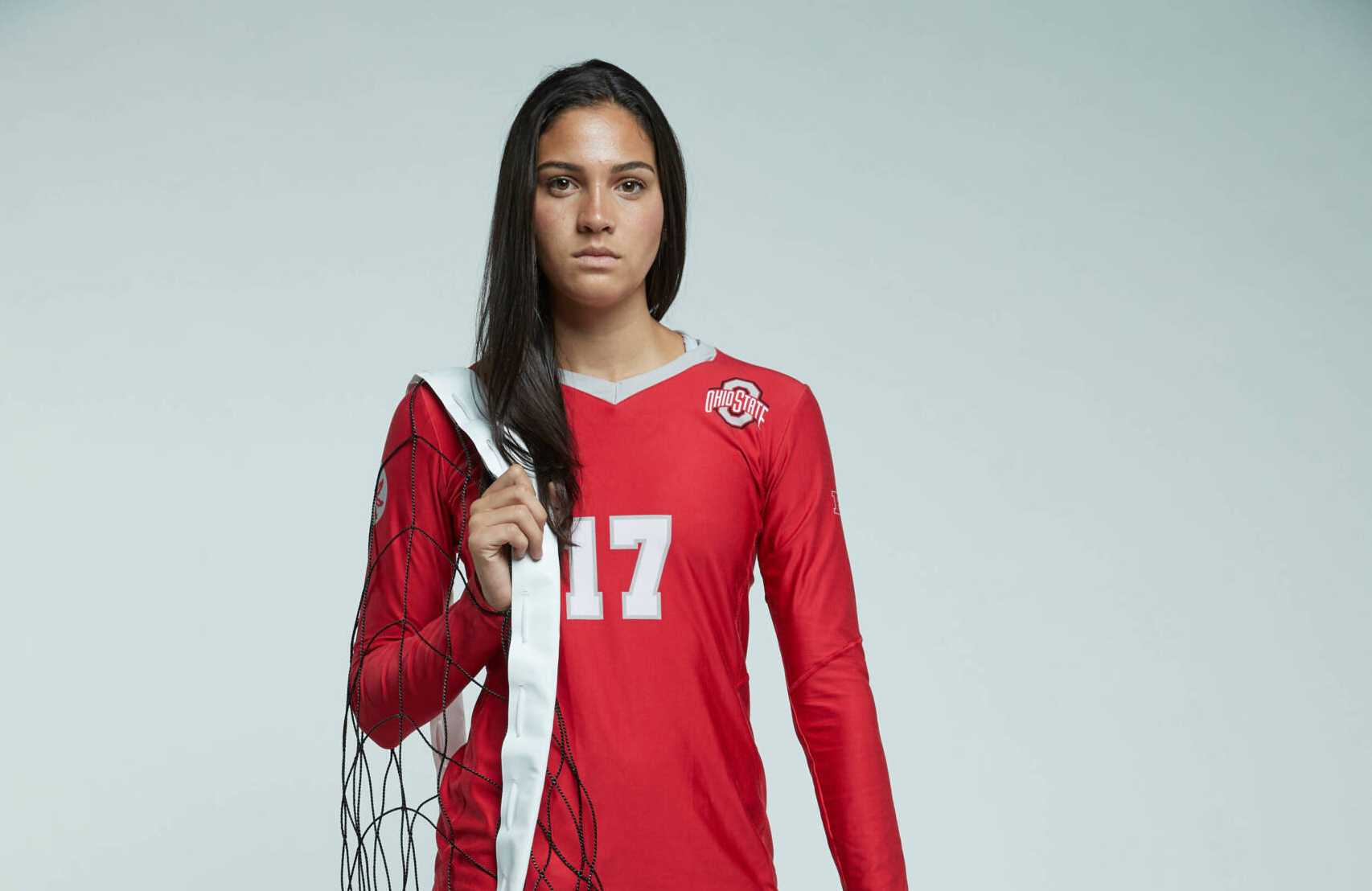 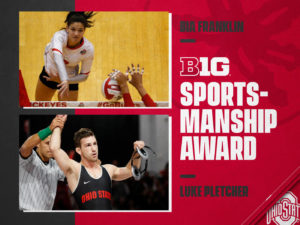 Each of the Sportsmanship Award winners have distinguished themselves through sportsmanship and ethical behavior. The honorees must also be in good academic standing and must have demonstrated good citizenship outside of the sports-competition setting.

Franklin thrived as a leader for Buckeye volleyball, serving as a member of the women’s volleyball team’s leadership committee for three years because of her innate abilities on and off the court. The Rio De Janeiro, Brazil, native gave guidance to her younger teammates as well as leading by example.

An excellent student, Franklin, strived for success in the classroom, earning Academic All-Big Ten selections and Ohio State Scholar-Athlete honors every year she was eligible. Franklin represented Ohio State as a Bucks Go Pro and Huntington Bucks Go Pro 2.0 intern during her last two summers in Columbus. She began as an intern for the James Outreach and Network Development department in 2018 before interning with Pelotonia in their social media and marketing department in 2019.

Applying what she learned, Franklin combined her passions for healthcare and marketing to lead the women’s volleyball team’s annual pink match, which raises money for breast cancer survivors.

Pletcher won the Big Ten title at 141 pounds as a senior, concluding a decorated career with multiple All-American accolades. He held the No. 1 seed and boasted a 26-1 season record entering the 2020 NCAA Championships before the event was canceled due to COVID-19.

Thriving off the mat as well, Pletcher earned many accolades for his academic prowess. He earned the honors of NWCA Scholar All-American, Academic All-Big Ten and Ohio State Scholar-Athlete each year he was eligible for each award. 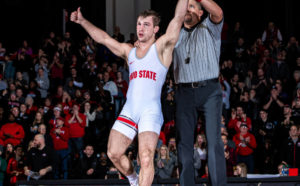 What follows is each Big Ten Sportsmanship Award winner from Ohio State for 2019-20.