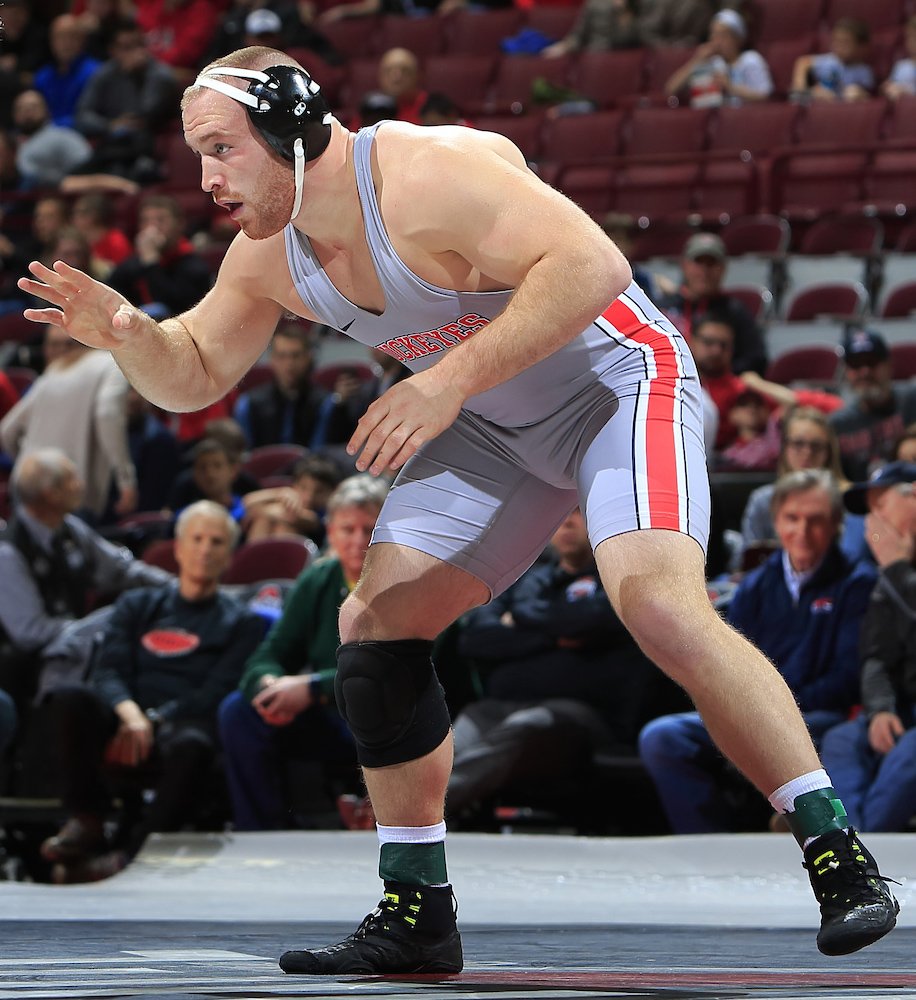 Two of Ohio State’s greatest all-time wrestlers, Logan Stieber and Kyle Snyder, were selected in a fan vote to be on the NCAA’s All-Decade Team.

You the fans have spoken…here is your #NCAAWrestling All Decade Team! Who do you think should be named Wrestler of the Decade? pic.twitter.com/CNPvpFSVIf

Penn State led all programs with three selections while Ohio State and Iowa were the only other programs to have multiple wrestlers chosen.

Stieber was a four-time Big Ten champion and national champion from 2012-15 with Ohio State, finishing his collegiate career with a 119-3 record. Of those 119 wins, 29 of them came in his senior season, which is the year he was recognized for in the NCAA fan vote.

In the final season of his Ohio State career, Stieber finished with a 29-0 season, capping it off with a 11-5 decision win over Mitchell Port, the No. 2 wrestler at 141 pounds in the country.

Snyder won three Big Ten and national championships in his tenure with the Buckeyes, amassing a 75-5 record and losing just once in his final three seasons.

In 2016, the year he was recognized for by fans, he went just 11-0, winning his first national championship with a 7-5 victory over Nick Gwiazdowski at the heavyweight level. Likely more notable in Snyder’s 2016 season was his overseas success, where he won an Olympic gold medal at 97 kg (213.8 pounds) with a 2-1 victory over Azerbaijan’s Khetag Gazyumov.