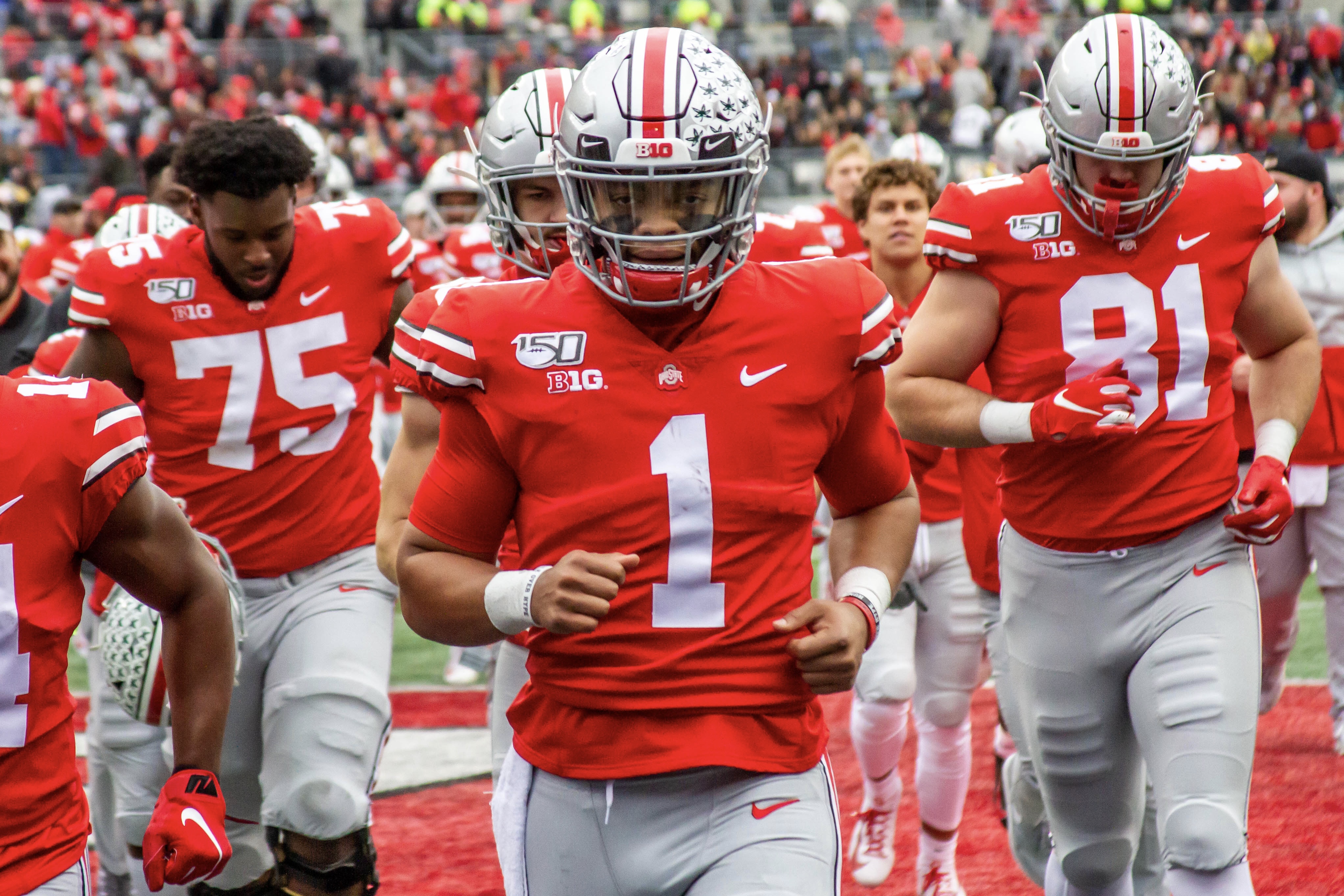 The Big Ten announced Thursday that the 2020 football season, as well as the seasons of any fall sports capable would be without a nonconference slate due to the ongoing COVID-19 pandemic.

The news was first reported by The Athletic’s Nicole Auerbach and later confirmed by the conference through a statement.

“If the Conference is able to participate in fall sports (men’s and women’s cross country, field hockey, football, men’s and women’s soccer, and women’s volleyball) based on medical advice, it will move to Conference-only schedules in those sports,” the statement said. “Details for these sports will be released at a later date, while decisions on sports not listed above will continue to be evaluated.

“By limiting competition to other Big Ten institutions, the Conference will have the greatest flexibility to adjust its own operations throughout the season and make quick decisions in real-time based on the most current evolving medical advice and the fluid nature of the pandemic.”

The Big Ten also announced that any student-athlete who chooses “not to participate in intercollegiate athletics at any time during the summer and/or the 2020-21 academic year due to concerns about COVID-19 will continue to have their scholarship honored by their institution and will remain in good standing with their team.”

The cancellation of the nonconference schedule will cost Ohio State games against Bowling Green, Oregon and Buffalo on Sept. 5, 12 and 19, with the game against the Ducks likely ending an early season top 10 matchup.

The Buckeyes will get another chance to play Oregon in the 2021 season, when the Ducks are scheduled to take on Ohio State in Ohio Stadium on Sept. 11.

Ohio State’s first game of the 2020 season will now be a Sept. 26 matchup at home against Rutgers, pitting former defensive coordinator and current Scarlet Knights coach Greg Schiano against his former team in his first game back as head coach.

The NCAA has already extended the recruiting dead period through the month of August, while the NCAA Division I Council had previously also allowed for mandatory workouts to begin starting Monday, but that has now been changed to continue to be voluntary. Ohio State paused its voluntary workouts for seven sports on Wednesday due to recent positive COVID-19 tests.