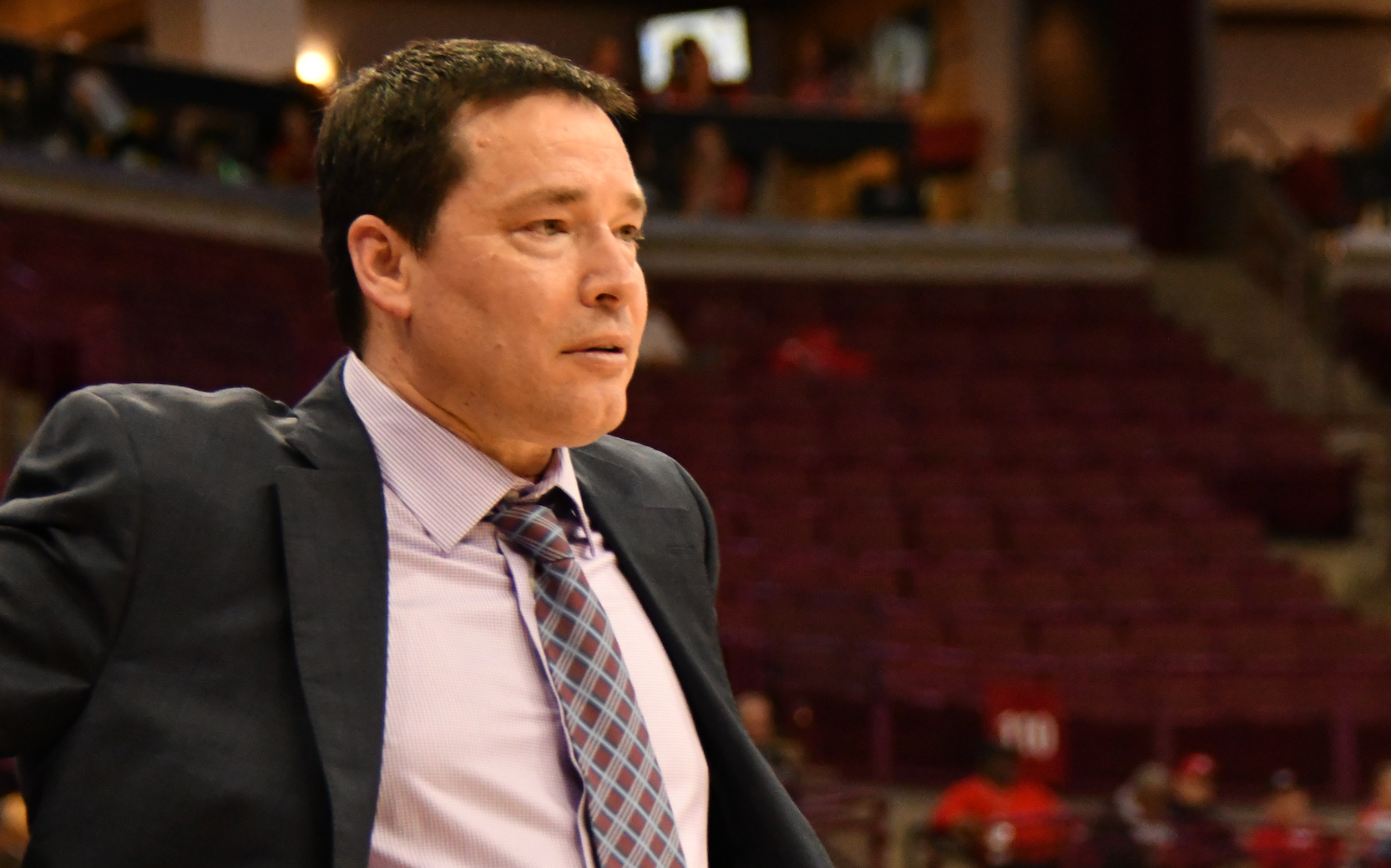 For the first time since Dec. 8, Ohio State has put together a winning streak longer than two games.

The Buckeyes used a hot shooting start and took it the distance, defeating Wisconsin 82-74 for their third straight victory.

After going up 72-54 with 8:49 to go in the fourth quarter on the back of three straight layups by sophomore guard Janai Crooms, the Badgers went on a 16-6 run to cut the deficit to just eight with 2:22 to play.

But a jumper by freshman guard Kierstan Bell brought the lead back to double digits, 80-70 with two minutes to go.

Ohio State received contributions from much of its roster, but none were more crucial than the ones from Bell. The highly touted prospect was dominant against Wisconsin, finishing with 20 points, 10 rebounds and six assists.

“She had a really great game, she played really hard, she really competed,” Ohio State head coach Kevin McGuff said. “She’s obviously very talented, she just has to lock in mentally and just be consistent with her mental effort. She always plays really hard, just like mentally sometimes can lose a little focus, but boy she really was great today.”

Bell was also tremendous defensively, finishing with three steals and two blocks that led to some crafty fast break plays from the first-year guard.

“Defense wins games, and that was very important,” Bell said. “Down the stretch we needed that, and you know I just helped the team.”

Following the Bell make, Wisconsin senior forward Abby Laszewski made another shot, her 25th and 26th points of the game, which was a game high, but it would not be enough. Ohio State freshman guard Madison Greene made the game-icing steal to ultimately push the Buckeyes to 14-9 and 7-5 in the Big Ten.

Aside from Bell, Crooms was also very important for the Buckeyes in the game. She had 14 points, six rebounds and four assists on 7-of-10 shooting in the victory over the Badgers.

Freshman forward Aixa Wone returned to the lineup after missing the game against Illinois due to “personal reasons.” Wone finished with two points in eight minutes.

But Ohio State lost a different forward in sophomore Dorka Juhasz, who missed the game due to a lingering right ankle injury despite warming up with the team prior.

“She had sprained her ankle a little bit in the Illinois game and it was close,” McGuff said. “Maybe she could have played, but she just wasn’t quite there.”

Ohio State led Wisconsin 46-35 at halftime that was due to hot shooting from both teams. The Buckeyes shot 60.6 percent (20 of 33) and were led Bell, who had her most complete half of the season with 12 points, five rebounds, four assists and three steals, all team highs.

But the Badgers were also hot from the field, hitting 16 of their 29 attempts. But 12 Wisconsin turnovers to just five by Ohio State made the difference. Laszewski led the Badgers with 16 points, hitting seven of her eight shots.

“I mean we were disappointed in ourselves letting them trade buckets,” Bell said. “We just had to come in, the subs had to come in and bring the energy.”

After Wisconsin went up 28-27 in the second quarter, Bell went on a personal 8-2 run, hitting two threes and making a tough layup to give Ohio State a five-point lead.

The Badgers started out the game on top with a 6-0 lead, but a 9-0 run, including three straight makes by Ohio State sophomore forward Aaliyah Patty, gave the Buckeyes a three-point advantage early on.

“We had a lot of positives today,” McGuff said. “The thing for us is going to be we have to continue to get better, especially on defense. I think we’re evolving offensively, our transition offense is getting better, but we have to get stops and steals in order to get that going.”