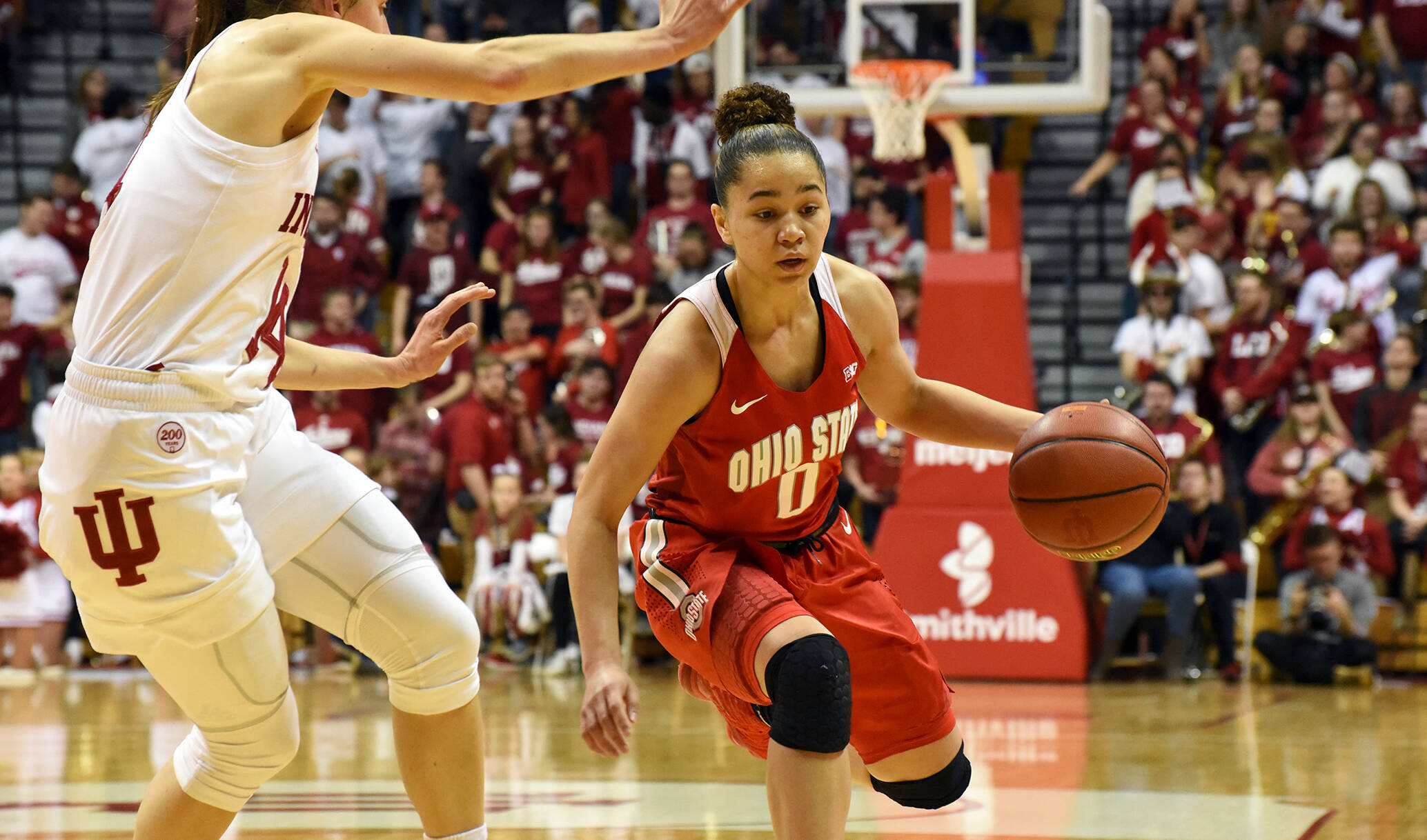 Ohio State announced the current full 2020-21 women’s basketball schedule Monday after the Big Ten released the conference slate, and the Buckeyes are set to play 24 games – 20 conference, four nonconference – starting on Wednesday, Nov. 25 with a home game against Akron at 6 p.m.

The Buckeyes, who begin the season ranked No. 20 in the AP poll and No. 22 in the coaches poll, come into this season after a 21-12 campaign last season that ended with a defeat in the Big Ten tournament finals against Maryland. Ohio State also ranked fifth in both the coaches and media Big Ten preseason polls, behind Indiana, Maryland, Michigan and Northwestern.

Following that matchup against the Zips, Ohio State is set to take on Duquesne on Nov. 29 at 4 p.m., then against Northern Kentucky on Dec. 6 and St. Mary’s on Dec. 15. The matchup Sunday will be in the Covelli Center, while the rest of the home games are set for the Schottenstein Center.

Ohio State’s conference slate opens with a Dec. 19 home matchup against Iowa, followed by a trip to College Park on Dec. 23 to face the defending Big Ten champions in Maryland.

While the entirety of the conference has a difficult schedule due to increased in-conference bouts, the Buckeyes got a specifically tough draw and have to face all four teams ranked above them in the preseason polls twice throughout the regular season.

Though Ohio State only has four currently scheduled, the Big Ten allows for up to five nonconference games, leaving the Buckeyes an opportunity to add one more game if they had the desire to do so.