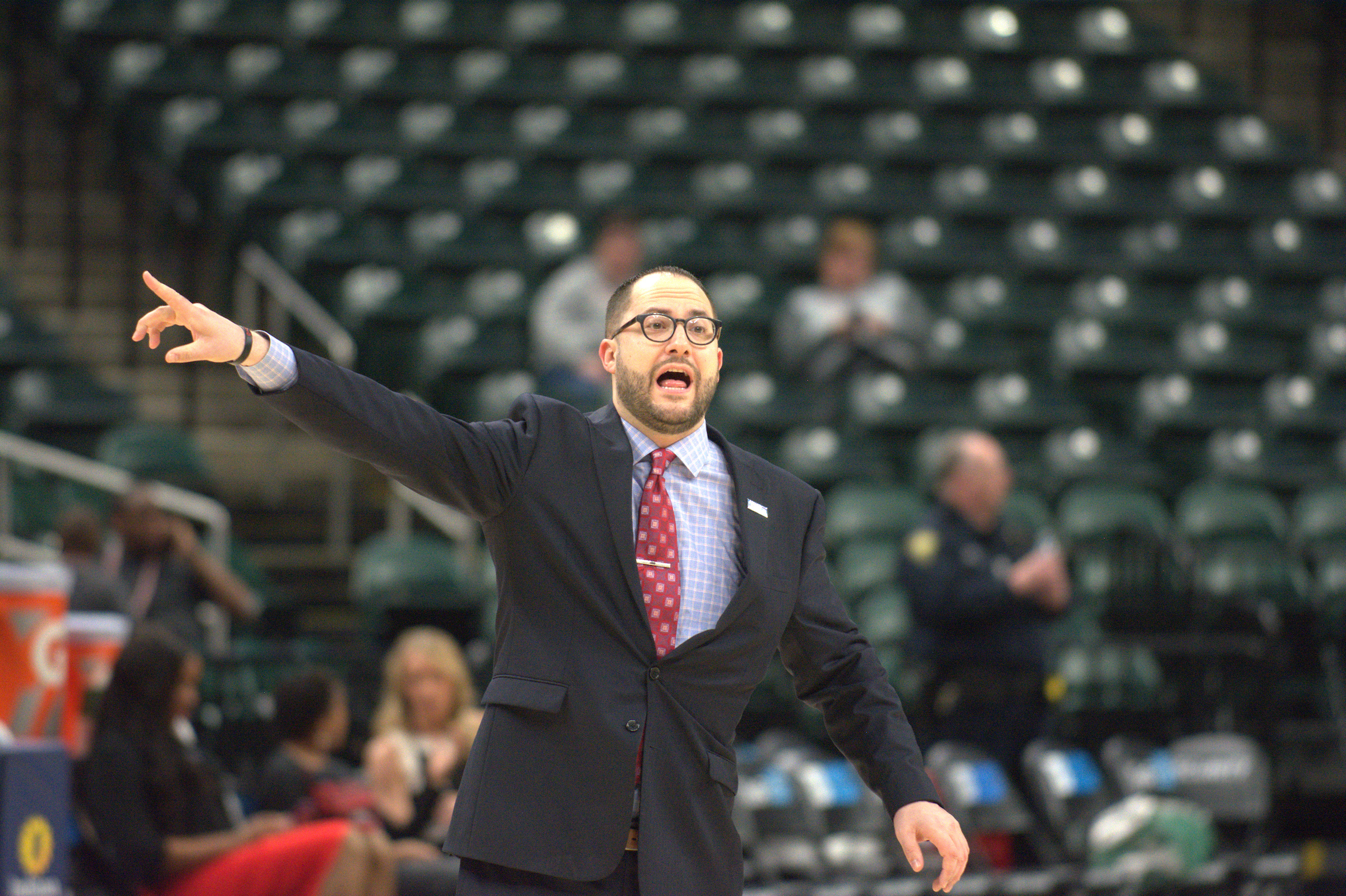 BSB obtained documents that say that Klein’s behavior toward these certain student-athletes “consisted of a pervasive pattern of conduct that was reasonably perceived to be sexual in nature and that it interfered with the athletic experience of those student-athletes,” according to the case report of the investigation.

Along with those findings, the Ohio State investigation found that Klein also provided gifts to certain athletes, including paying for meals, purchasing gifts, paying 100 dollars for bottle service at a club and providing 70 dollars to a student for a rental car.

The findings state that Klein “provided approximately $740 in impermissible benefits” to student athletes.

Klein also had further recruiting violations with the program, including requesting current and former student-athletes to assist in recruitments despite those players never having a pre-existing relationship with said recruits.

These infractions, as well as ones in women’s golf and fencing led to “self-imposed post-season competition bans for each of the sports for the 2020-21 year,” according to a statement from an Ohio State spokesman.

“The Ohio State University Department of Athletics is currently working cooperatively with the NCAA Enforcement Staff on an infractions case involving three sports programs: fencing, women’s golf and women’s basketball,” the statement from an OSU spokesman said. “Ohio State has self-imposed post-season competition bans for each of the sports for the 2020-21 year. As always, we are focused on supporting our student-athletes. NCAA rules and procedures prohibit us from sharing more information at this time.”

There has been no comment about what specifically led to the ban.

Regarding the sexual harassment violations, the report stated that “the concerns reported were regarding unwelcome sexual advances and/ or prohibited relationships with more than one student athlete during the course of 2013-2019.

“Additionally, on July 11, 2019, Employee and Labor Relations was made aware of additional concerns raised to Athletics Human Resources in which it was reported extra benefits and gifts were provided student-athletes.”

Klein denied allegations of inappropriate conversations through any medium and denied that he ever spent one-on-one time with a student-athlete when he was interviewed for Ohio State’s investigation.

But, despite Klein’s denial, in the analysis of the findings, the report said “the evidence supports all of the witnesses’ accounts and also effected the credibility of the statements he provided.”

The messages described in the report to five identified former student-athletes included Klein asking about their boyfriends, “displaying generally flirtatious behavior, and telling a student-athlete about his preference in women and asking that same student-athlete for pictures of her friends.”

These messages were also noted to be sent later at night, something that was described as making it feel in appropriate because of his position on the coaching staff.

The five student-athletes identified as receiving these text messages could not be reached for interviews during the investigation. Eight witnesses who didn’t receive these messages said they were aware of others who did and that described them as “inappropriate.”

Ohio State head coach Kevin McGuff spoke to BSB following the news, but could not get into specifics regarding the case as it is still ongoing with the NCAA.

“We’re still working with the NCAA and until they fully process this case, I can’t really speak on it,” McGuff said. “Focused on trying to get the kids back after Christmas and moving forward.”

Klein had been with the Ohio State program for eight years starting in the 2011-12 season, when he joined head coach Jim Foster’s staff as an assistant after a stint at Illinois.

He then worked under McGuff when he took over in 2013, earning a promotion to the associate head coach position prior to the start of the 2016-17 season.

Even before the 2011 campaign, Klein was a former Ohio State graduate in 2005 and was a student manager for the team during his final year as an undergrad before working under Foster as a graduate assistant from 2005-07.

Klein resigned from the program on Aug. 2, 2019, one week after he was placed on administrative leave by Ohio State as the university looked into “allegations of violations of NCAA rules and university policy within the women’s basketball program.”

“Over the course of the past two weeks it has come to my attention that some of my actions as a coach have not adhered strictly to the NCAA rules,” Klein said in the statement announcing his resignation. “I’ve also been made aware that in some instances, my communications with some student-athletes may have been too informal or in some cases even inappropriate, violating university policy. I apologize for these mistakes and realize that I should have used better judgment.

“In light of the above, I’ve determined that it’s in my best interests, as well as the program’s, to resign and take time to reflect, spend time with my family, and focus on the next chapter of my professional career.”

This story has been updated throughout the day of Dec. 22 to include additional info around the violations that were reported.