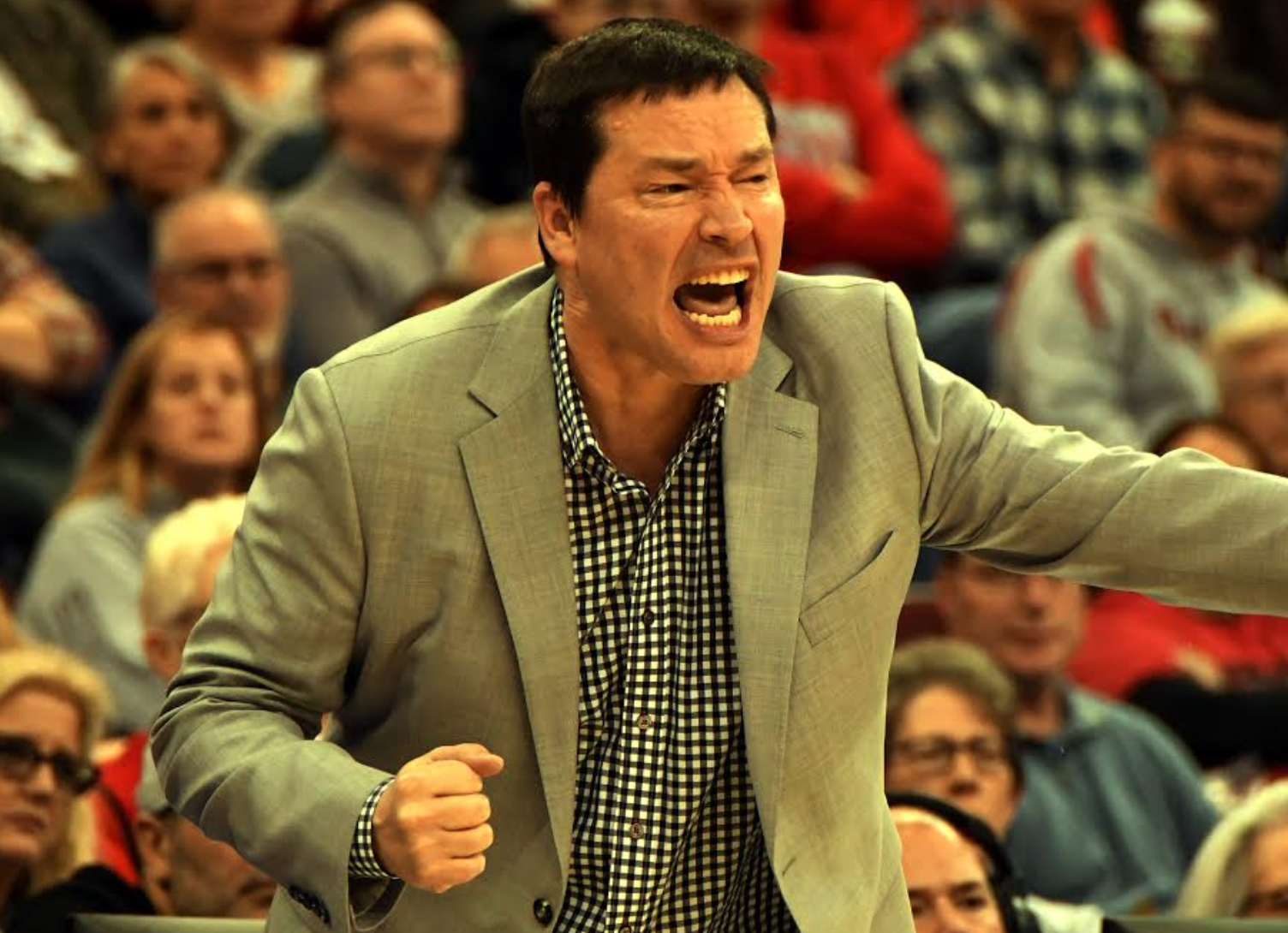 In the first game of conference play for Ohio State, the Buckeyes could not deal with Purdue’s stifling defense, falling big to the Boilermakers 66-50 in their first and only game in St. John Arena this season.

But it did not get out of hand right away.

Ohio State only trailed Purdue 30-23 at halftime, and though the Buckeyes shot nearly the same percentage as the Boilermakers — Ohio State shot 37 percent to Purdue’s 39.3 percent — it was a 22-11 rebounding advantage for the opposition that gave it a seven-point advantage.

“They were tougher,” Sophomore forward Dorka Juhasz said. “We just gave them really easy turnovers sometimes, like literally just gave it to them into their hands. We have to work harder and we have to compete for 40 minutes because I felt like there were stretches when we were just on the court and just letting them do whatever they want.”

That advantage bubbled to 53-36 after three quarters, with Purdue’s 12-4 rebounding advantage again being the key.

On the game, the Boilermakers outrebounded Ohio State 45-26.

Free throws were another difference maker in the game, but not because the Buckeyes couldn’t hit them, something that had been an issue earlier in the season. Ohio State made 7 of 9 attempts on the day, but Purdue got to the line for 20 free-throw attempts, making 18 of them.

Juhasz started out strong for Ohio State, leading the team with nine points on 4-of-6 shooting in the first 20 minutes. But in the second half, she was held to only 3 points, finishing the game with 12 points and eight rebounds.

Sophomore guard Janai Crooms, as well as freshman guards Kierstan Bell and Kaelynn Satterfield, all returned for Ohio State following their one-game suspensions for the Sacramento State matchup. All three came off the bench, but combined for only seven points — all of which were from Bell — on 3-of-13 shooting.

Crooms and Bell, both primary starters at this point in the season for the Buckeyes, came off the bench while Jacy Sheldon and Aixa Wone replaced them in the starting lineup for the second straight game.

“We had had some success with that lineup at Sacramento State and we stuck with it,” McGuff said. “We’ll still be in flux with the lineups for a long time, I’m not settled on anything and people will have a chance to play themselves into the lineup or out.”

Purdue used a very balanced attack, with five players scoring eight points or more, but none scoring more than 15.

Both teams struggled to hold onto the ball, combining for 42 total turnovers — 19 from Ohio State and 23 by the Boilermakers.

The Buckeyes never led in the game, and were only tied with the Boilermakers for 36 seconds of the matchup.