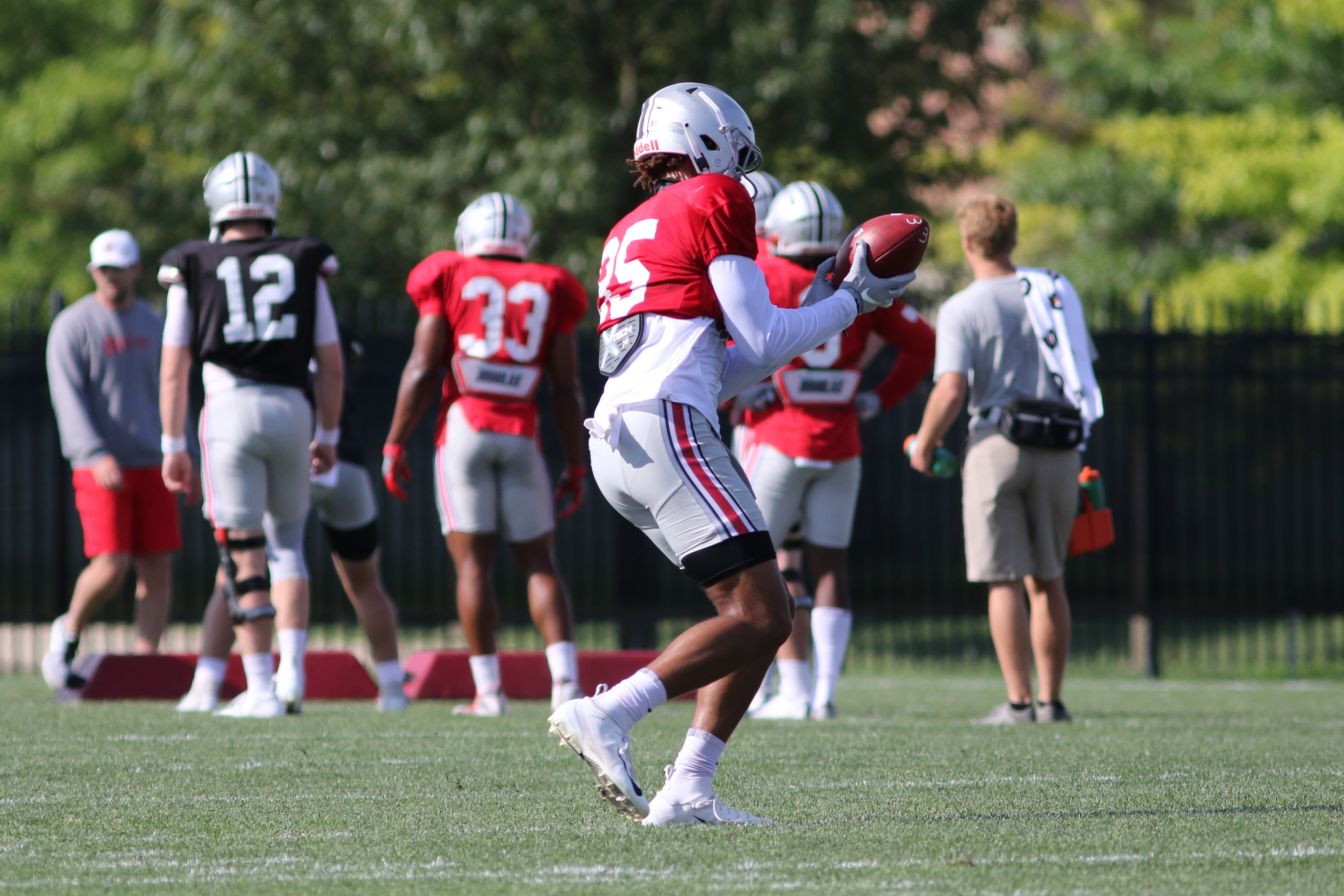 Although Smith did not record a catch in a scarlet and gray uniform, he came in as a highly touted recruit with lofty potential for the future. Smith joined the Buckeyes as the No. 5 athlete and No. 126 overall athlete in the 2018 class out of Huber Heights (Ohio) Wayne, which is the alma mater of senior defensive tackle Robert Landers and former Buckeye standout Braxton Miller.

Smith was a two-sport standout at Wayne, drawing interest as a college basketball recruit as well. He led Wayne to the Division I state title game as a sophomore, hauling in 54 receptions for 1,311 yards and 17 touchdowns.  At 6-4, 220 pounds, the Huber Heights native has the prototypical build for an outside receiver.

With a trio of receivers leaving for the NFL in Parris Campbell, Terry McLaurin and Johnnie Dixon, more opportunities for playing time exist for the members of the Ohio State receiving core, known as Zone 6.

While redshirt freshman Jaelen Gill will primarily compete with Hill and Saunders for snaps at H-back, sophomore Ellijah Gardiner, redshirt freshman Kamryn Babb and true freshman Jameson Williams will also compete for playing time on the outside with Mack, Victor, Olave, Harris and Wilson.

Smith is still enrolled at Ohio State and plans on leaving after April 28, 247Sports said. BSB will follow up as the story develops.