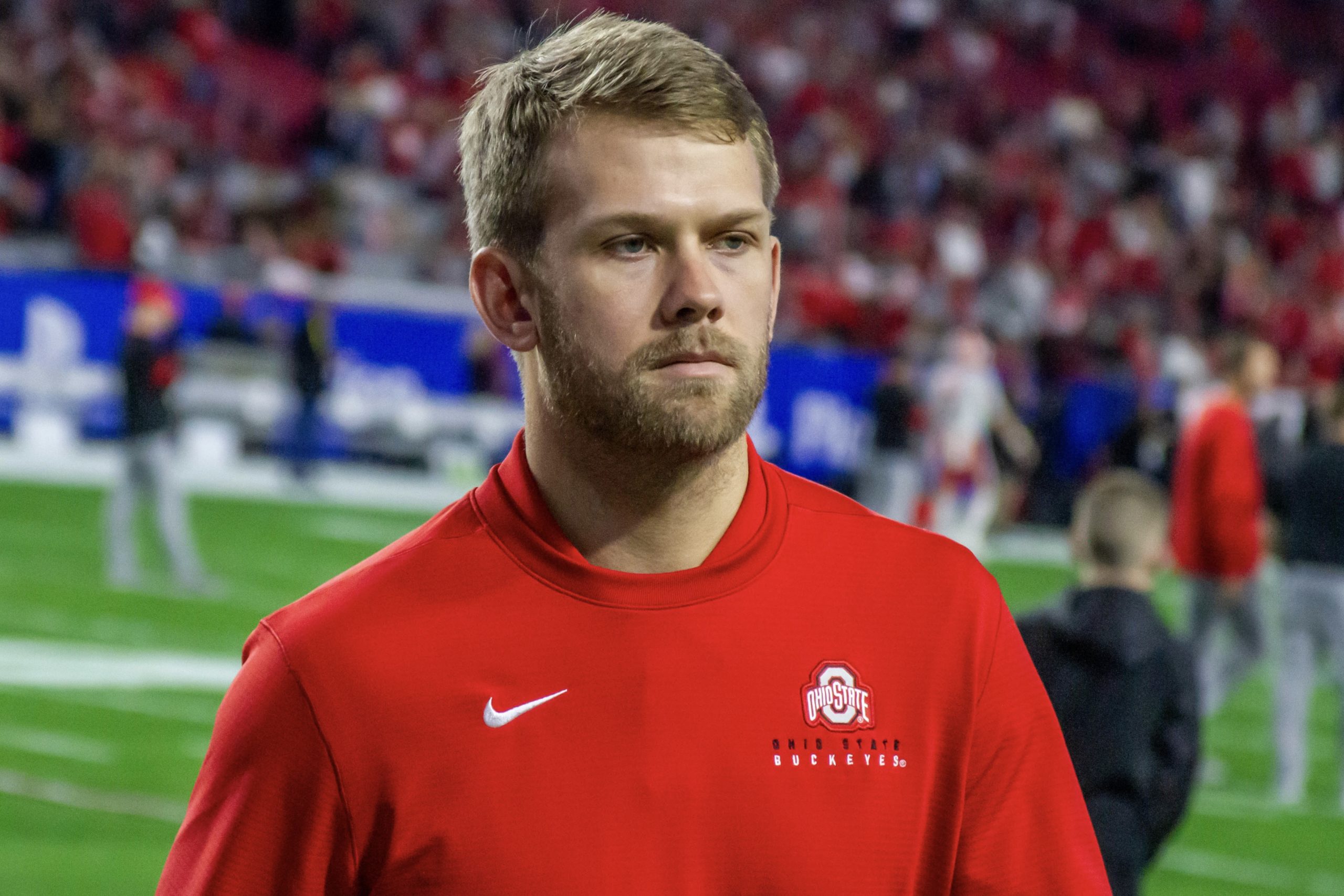 Sources: Ohio State planning to elevate Corey Dennis to QB coach. He replaces Mike Yurcich, who left for Texas for $1.7 million and to become the play caller. Ryan Day will remain heavily involved with the OSU QBs and continue to call plays.

The 27-year-old Dennis just finished his fifth season with the Buckeyes, starting out as an intern and working his way up to graduate assistant, quality control and senior quality control. In his current off-field role, he is responsible for game planning, practice planning and daily organization with both the quarterbacks and wide receivers, working alongside head coach Ryan Day and wide receivers coach Brian Hartline.

“He’s like my personal quarterbacks coach when Coach Day is not around,” former Ohio State quarterback Dwayne Haskins said of Dennis in September 2018. “I can ask him about looks, coverages and different pressures, and he has everything that Coach Day teaches him. He helps me throughout practice, throughout meetings. He helps out a lot.”

A native of Troy, Ala., Dennis played college football at Georgia Tech. He appeared in a school-record 54 games at receiver, defensive back or on special teams and was named a team captain for the Yellow Jackets his senior year.

Dennis — the son of former Auburn and Georgia assistant coach and Troy athletic director Steve Dennis — graduates from Georgia Tech in December 2014 with a degree in business administration. He joined the Buckeyes’ staff the following spring.

Dennis, who was reportedly in line to become the next quarterbacks coach at Colorado State, was named to 247Sports’ 30-under-30 list back in August. Now he’ll be tasked with Heisman finalist Justin Fields’ continued growth and the development of incoming recruits Jack Miller and C.J. Stroud.