Ohio State To Play Pair Of Exhibition Games In Bahamas 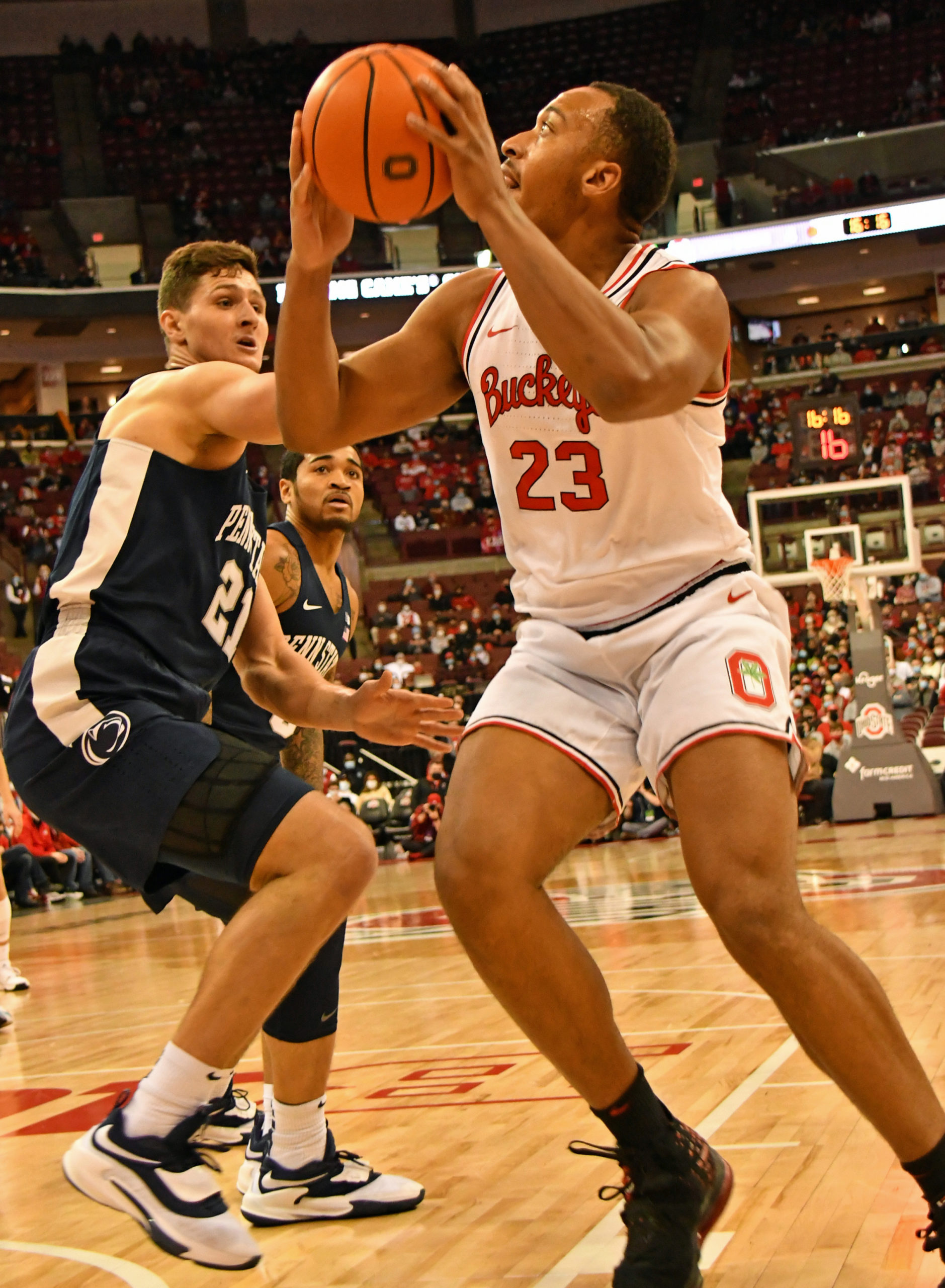 The Ohio State men’s basketball team will get the opportunity to showcase its talent against top-level competition during its summer trip to the Bahamas in August.

The Buckeyes will play the Puerto Rican and Egyptian national teams in a pair of closed-door scrimmages at the Atlantis Bahamas Resort between Aug. 4-9, as first reported by Eleven Warriors. The games will not be televised or streamed.

The exhibitions will give the new-look Buckeyes an opportunity to play with one another prior to the start of the season. Ohio State welcomed three transfers and five freshmen to the program this offseason, after 10 players — including stars E.J. Liddell and Malaki Branham — departed the program at the conclusion of last season.

Ohio State’s trip to the Bahamas comes a little under three months prior to the team’s scheduled exhibition against Chaminade on Nov. 1 at the Schottenstein Center.