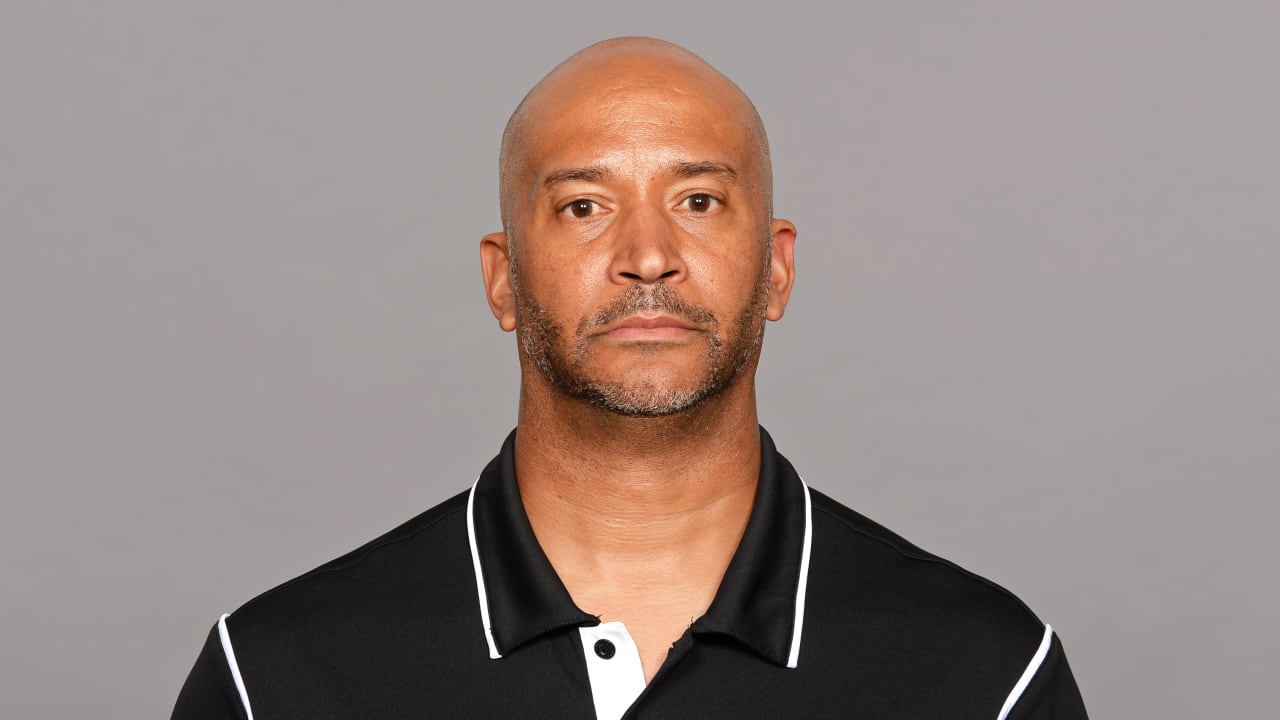 Ohio State’s big day continues. Shortly after the hiring of Perry Eliano from Cincinnati as safeties coach and the departures of defensive coordinator Kerry Coombs and linebackers coach Al Washington, the Buckeyes seem to have something approaching a settled staff – though the status of special teams coordinator Parker Fleming remains a question – after its most recent move.

The Buckeyes are bringing Tim Walton back to Columbus.

A former defensive back with the Buckeyes, Walton suited up for the Buckeyes early in the John Cooper era and served as a co-captain on the 1993 team, which went 10-1-1 and won a share of the Big Ten. His playing career came to a close after his time at Ohio State, as he joined Bowling Green’s staff first as a graduate assistant in 1995 and eventually as a full-time staffer from 1996-99, working under former Buckeye assistant Gary Blackney, who helped recruit Walton to Columbus.

He departed in 2000 to serve for two seasons on Tommy West’s staff at Memphis, first under West the defensive coordinator as a defensive backs coach and then under West the head coach in 2001. He spent the 2002 season at Syracuse in the same role, coached Nick Saban’s defensive backs at LSU in its 2003 national title season and then jumped to Miami under another former Buckeye assistant in Larry Coker from 2004-07. He jumped up defensive coordinator briefly in 2007 before departing for the same role at Memphis in 2008.

That was his final stint in college football, at least until now. He joined the Detroit Lions as the defensive backs coach in 2009 and remained until 2012; spent one season with the Rams as defensive coordinator in 2013; took a season off; and returned to football in 2015 with the Giants, back in the defensive backs room, where he would remain until 2017.

He again sat out the 2018 season, jumping back into coaching in 2019 as the cornerbacks coach for the Jaguars, where he remained until this offseason – working under both Doug Marrone and former Ohio State coach Urban Meyer.

At Ohio State, he’ll work in tandem with Eliano and defensive coordinator Jim Knowles, who is expected to fill in for Washington in coaching linebackers. As of now, the Buckeyes have 10 full-time staffers, though only four are on the defensive side of the ball, and head coach Ryan Day doesn’t traditionally work with the defense.