Al Washington Will Not Return To Ohio State 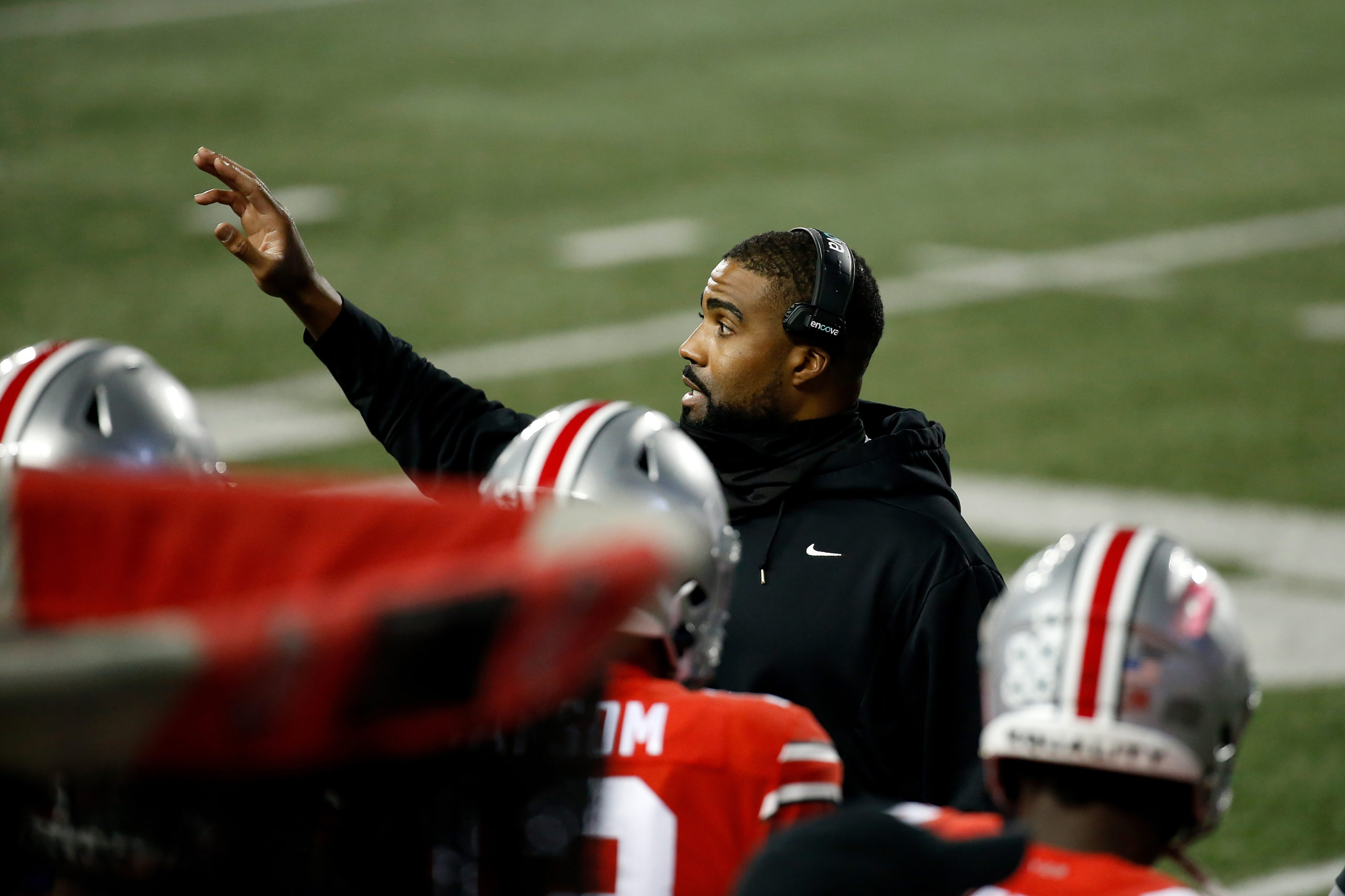 Part of the initial hiring rush defensively when Ryan Day took over as Ohio State’s head coach, Washington came to Ohio State by way of Michigan. He worked to develop Pete Werner into a second-round pick in 2020, but consistent struggles elsewhere at linebacker came to a head in 2021 after the departures of Werner and starters Tuf Borland, Baron Browning and Justin Hilliard.

Without their veterans, the Buckeyes labored to find replacements that it trusted. Teradja Mitchell and Cody Simon started the season at linebacker but struggled in run stopping in a loss to Oregon, which all but supplanted Mitchell for former running back Steele Chambers, who had the best season of the bunch. Injuries to Simon and continued issues in run-stuffing again surfaced in Ohio State’s second loss, in which it allowed nearly 300 yards on the ground to archrival Michigan.

New defensive coordinator Jim Knowles is expected to take over the linebacker coaching responsibilities and will inherit Washington’s best recruiting class, which included four-star Gabe Powers and five-star C.J. Hicks, as well as tight end transplant Cade Stover and Arizona State transfer DeaMonte Trayanum. Mitchell has not yet made an announcement regarding his future status, nor has senior Palaie Gaoteote IV.