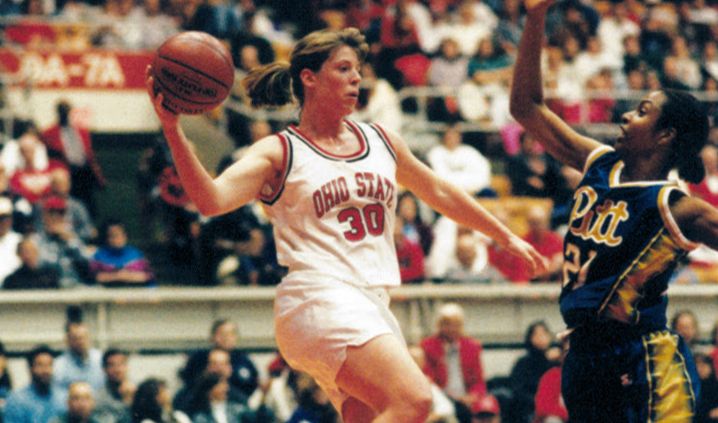 “It was an easy decision to promote Katie into the role of associate head coach,” Lynx head coach Cheryl Reeve said. “She is an extremely talented coach who has garnered the trust and admiration of players and staff alike. Katie has played an important part in our success over the last two seasons and we look forward to the years ahead in her new role.”

Smith will continue working with assistant coaches Plenette Pierson and Rebekkah Brunson under Reeve, who also serves as the organization’s general manager. Since Smith’s arrival in 2020, the Lynx have an overall record of 36-18 and have made two consecutive playoff appearances.

As associate head coach, Smith will expand her role into scouting and talent evaluation. She will also influence in-game analysis and decision-making as well as player development.

“It is an honor to be promoted within the Lynx organization,” said Smith. “I am grateful for the opportunity to continue working with an unbelievable staff and organization as well as the best players and people. I look forward to this upcoming season and am excited for us to be back.”

Smith will enter her ninth season of coaching this year. After retiring from the WNBA in 2013, Smith spent four years as an assistant for the New York Liberty before becoming the organization’s head coach in 2018 and 2019. She left the franchise to become an assistant for the Lynx in 2020.

The former Buckeye was a two-time WNBA champion with Detroit, where she played under then-Shock-assistant Reeve. Smith played in 482 regular-season games with five different teams including Minnesota, Detroit, Washington, Seattle and New York. When she retired, the 15-year veteran ranked second on the WNBA all-time points leaderboard with 6,452 career points and now has the eighth-highest total.

Smith was a seven-time All-Star and earned Finals MVP honors in 2008. She was also a decorated member of the United States Women’s National Team, earning gold at three straight Olympics (2000, 2004, 2008) and gold at the 1998 and 2002 FIBA World Championships.