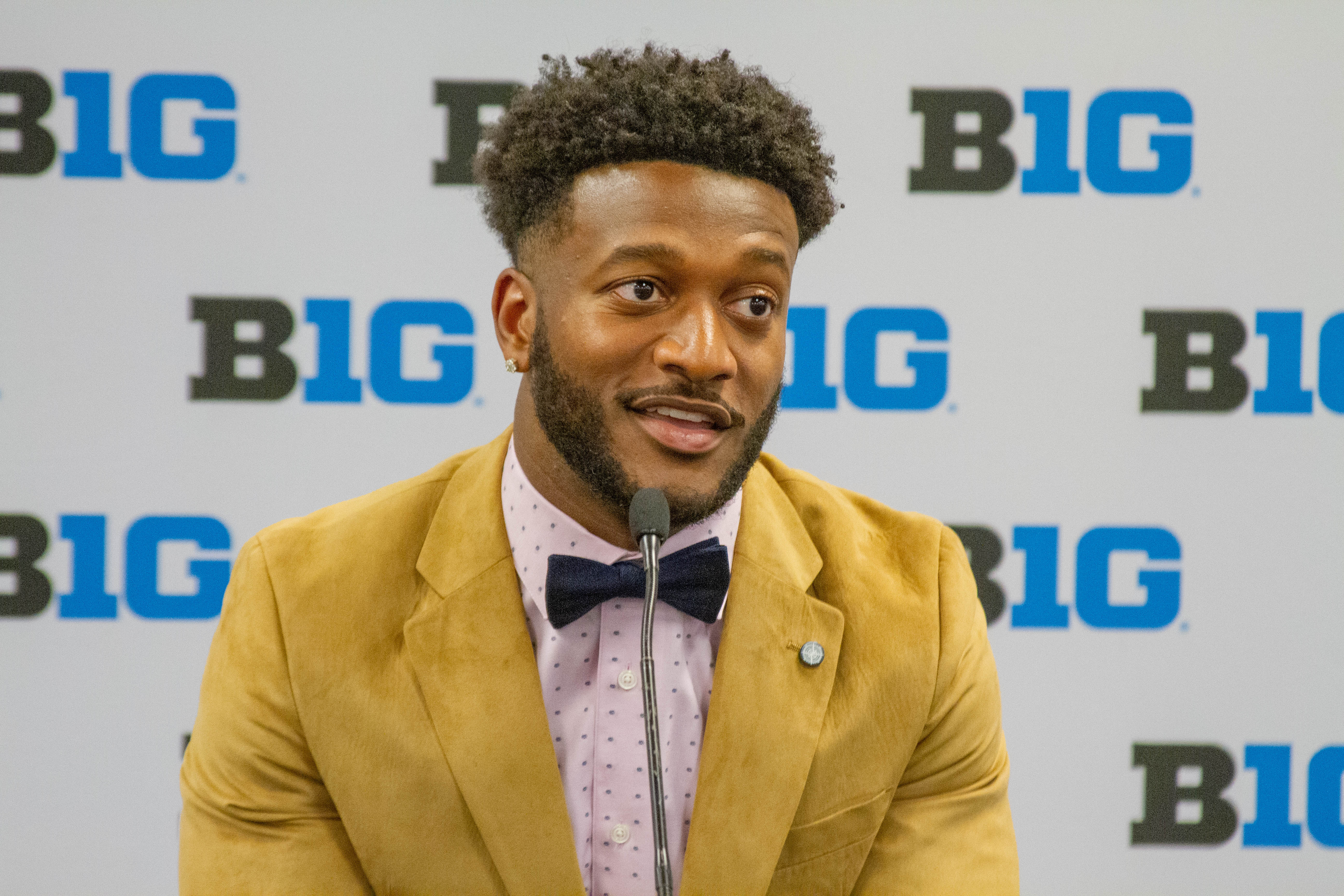 Twenty-two current and former Ohio State student-athletes will receive their degrees at Summer Commencement in the Schottenstein Center on Sunday. The ceremony is scheduled to begin at 2 p.m. and will be streamed online here.

The 22 student-athletes graduating this summer join 209 current and former student-athletes who earned their Ohio State degrees at winter and spring commencement during the 2018-19 school year.

The student-athletes graduating this summer include national and conference champions, All-Americans, academic standouts and professional athletes, who completed their degrees through the degree completion program.

Damon Arnette and K.J. Hill highlight the list of names of current Ohio State football players, and both will earn their degrees in communications.

A fifth-year senior from Little Rock, Ark., Hill, excelled at the H-back position in 2018, building off his solid sophomore campaign. Overall, Hill has totaled 144 catches for 1,696 yards and 10 touchdowns. With a reception in 34 straight games, he is within reach of Gary Williams’ program record of 48 consecutive contests with a catch.

Eric Brunner, a captain for the men’s soccer team that reached the NCAA championship game, is also among the summer graduates. Brunner spent seven years playing in Major League Soccer and was the first Ohio State men’s soccer player to be chosen for the U.S. national team. Brunner, who finished his degree through the athletics department’s degree completion program, was a First Team All-American with the Buckeyes in 2007.

Dakota Joshua helped the men’s hockey team win the program’s first Big Ten regular-season title in 2019 and reach the Frozen Four in 2018. An NCAA All-Regional Team selection and member of the Buckeyes’ Century Club with 100 career points, Joshua signed an NHL entry-level contract with the Stanley Cup Champion St. Louis Blues this summer, before concluding his degree in sport industry.