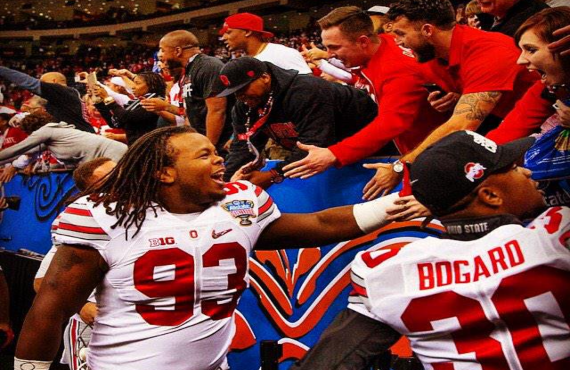 Former Ohio State captain Tracy Sprinkle will have another opportunity to make it in the NFL, and it’s with the team that plays less than 30 miles from where he grew up.

Cleveland inked Pro Bowl defensive tackle Sheldon Richardson to a three-year, $28 million contract in March to help solidify the run defense. The 2013 NFL Defensive Rookie of the Year will be the perfect player to show Sprinkle the ropes.

The Browns reported Friday that Richardson suffered an abdominal injury, however, and the veteran is without a return date, which may be why they added Sprinkle.

Following the 2018 NFL Draft, Sprinkle signed with the Panthers, but Carolina released Sprinkle during the preseason.

Sprinkle had a tryout with the Chiefs at their rookie minicamp in May, but did not sign with Kansas City. He also played for the Atlanta Legends in the defunct Association of American Football (AAF) earlier this year.

As a senior at Ohio State in 2017, Sprinkle was credited with 16 tackles (seven solo) and 3.5 sacks with one pass deflection.

Off the field, Sprinkle teamed up with his former Buckeye teammates Jalyn Holmes and Tyquan Lewis to launch a clothing line this spring, How She Gone Eat.

Sprinkle is expected to play in the Browns preseason opener Aug. 8 against the Redskins at FirstEnergy Stadium. 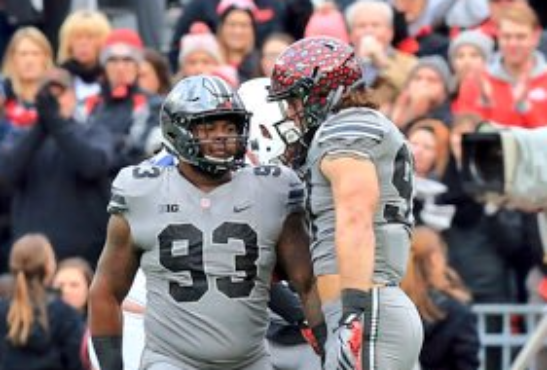