Ohio State Stays At No. 3 In AP, Coaches Poll 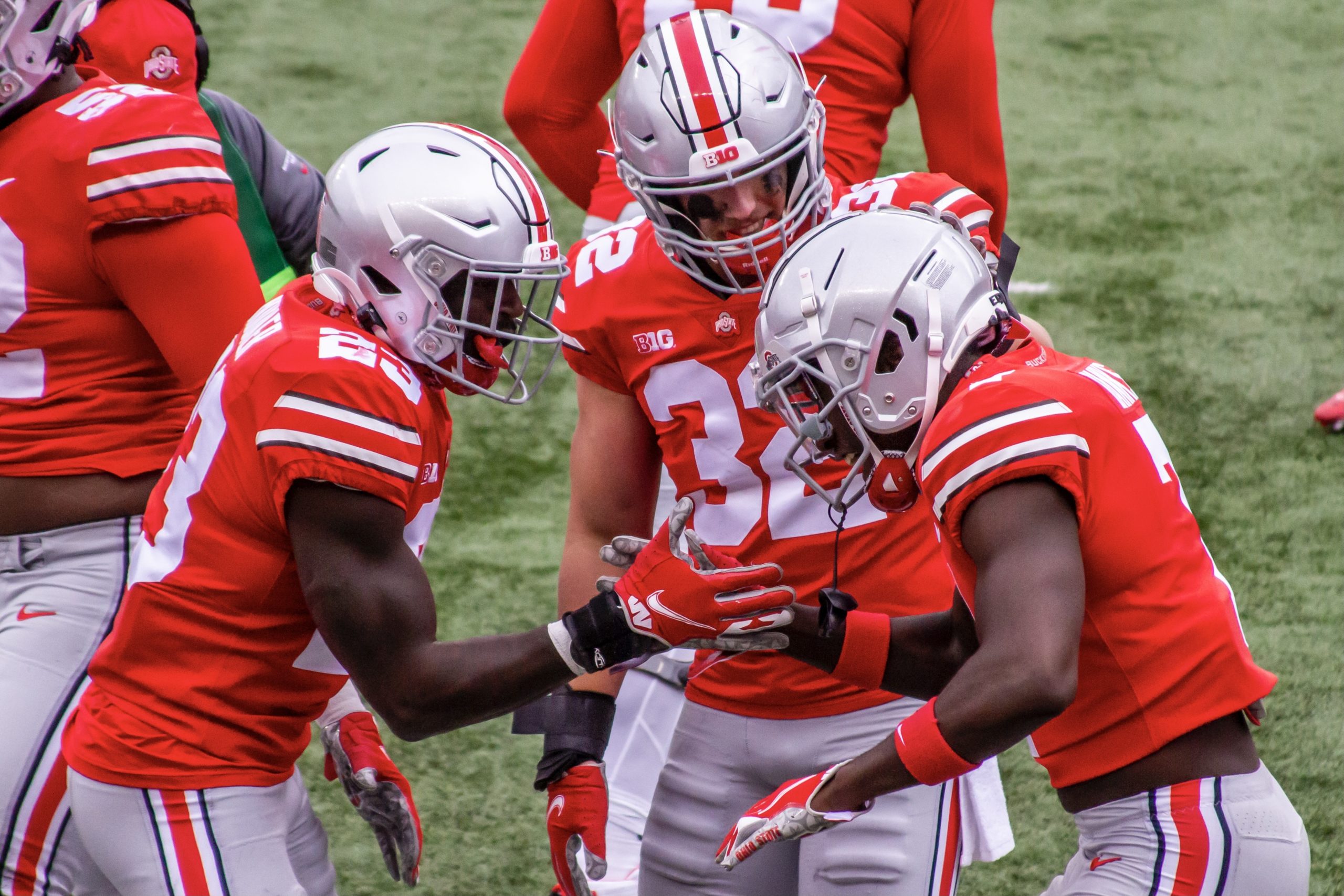 Following a 15-point win over Penn State, Ohio State remained steady in both the Amway Coaches Poll and the Associated Press Top 25 Poll, staying put at No. 3 behind Clemson and Alabama.

The Buckeyes received two first place votes in the coaches poll, while the Tigers had 43 and the Crimson Tide had 17. The top two teams are much closer in the AP poll, with Clemson taking 33 of the 62 first-place votes, with the other 29 going to Alabama.

Also in the coaches poll was Wisconsin who, despite not playing against Nebraska due to a COVID-19 outbreak, ranked No. 11, staying as the No. 2 team in the conference. Following close behind was Indiana at No. 13, with Michigan also staying in at No. 25 after a three-point loss to Michigan State.

Northwestern, Penn State and Michigan State each received votes in both the AP and coaches poll, but did not crack the top 25 of either.