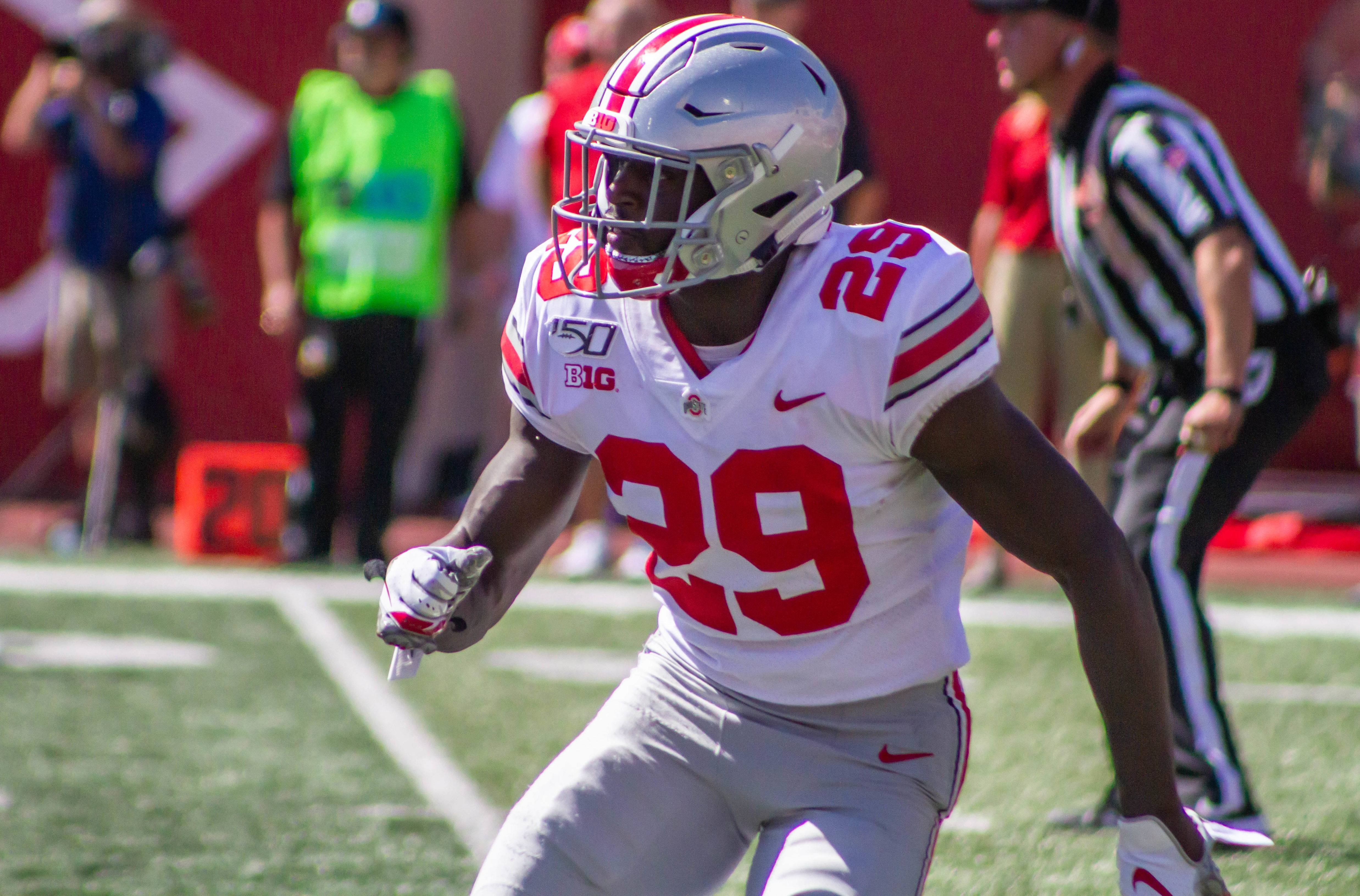 According to several reports on Tuesday, Ohio State senior safety Marcus Hooker is the latest Buckeye to enter his name into the transfer portal.

Hooker appeared in 11 games last season but accrued just nine tackles, and was on the field for only 39 defensive snaps according to Eleven Warriors’ Dan Hope.

He started four games in Ohio State’s pandemic-shortened 2020 season at free safety, finishing the year with 13 tackles, three passes defended and an interception in the Buckeyes’ 38-25 win over Penn State.

In total, he appeared in 34 games with 32 tackles, four passes defended and one interception. With his snaps decreasing throughout last season and a well-defined top grouping at safety with Ronnie Hickman, Cameron Martinez, Tanner McCalister, Josh Proctor, Kye Stokes and Kourt Williams II, seeing the field would have been a tall task for Hooker.

A former three-star prospect out of New Castle, Pa., Hooker is the younger brother of former Ohio State and current Dallas Cowboys safety Malik Hooker, who played for the Buckeyes from 2015-16 and is entering his sixth season in the NFL.

Hooker’s transfers puts Ohio State at 84 scholarships handed out, meaning the Buckeyes could now scour the portal for some additional talent this offseason.