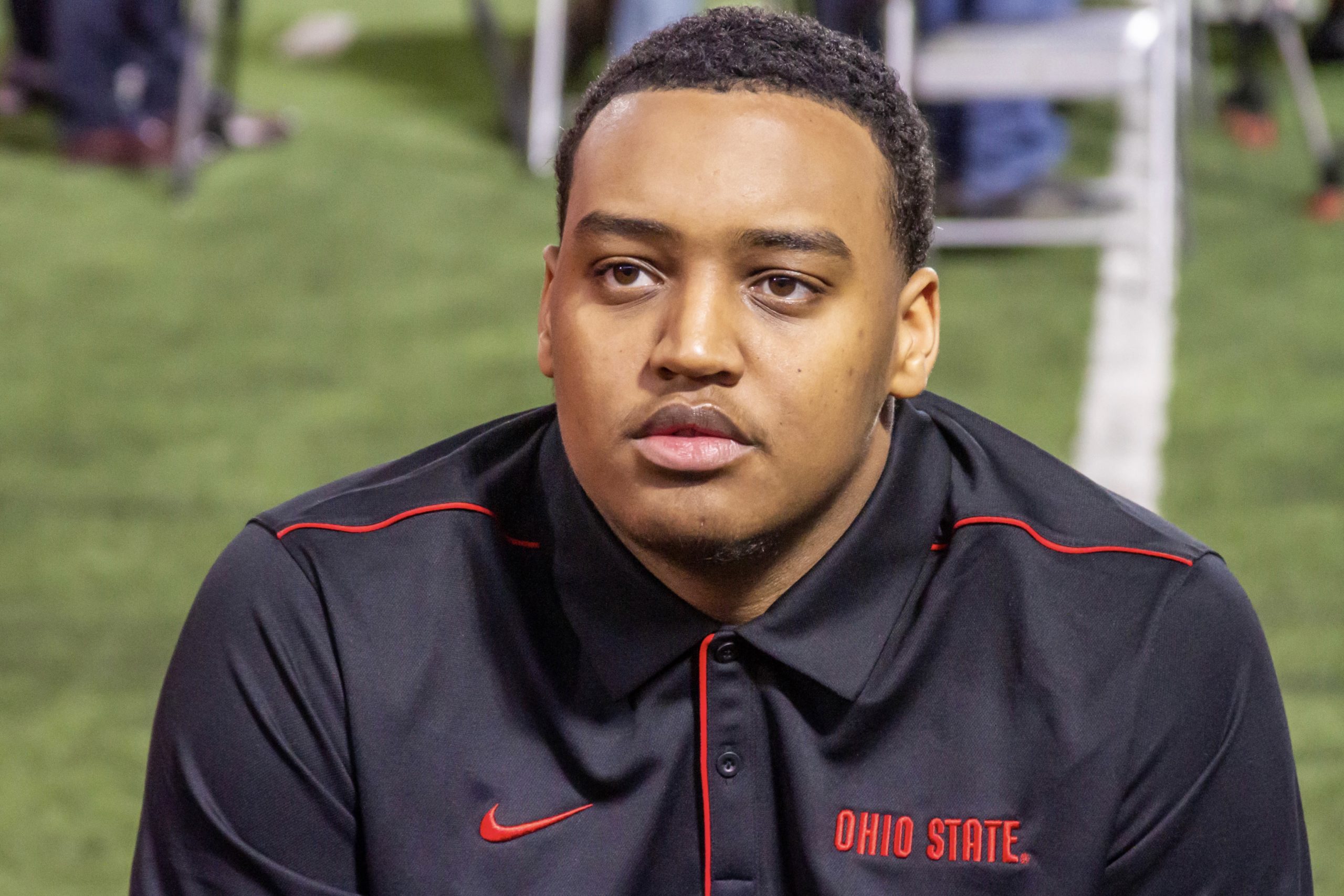 Former Ohio State defensive lineman Jacolbe Cowan, who announced his intentions to transfer on April 18, has a new home. The rising redshirt sophomore shared on April 26 that he’ll be continuing his career at North Carolina, where he’ll have four years of eligibility. He came to Ohio State by way of Charlotte Providence Day High School, only about two hours south of Chapel Hill, after growing up a fan of the Tar Heels.

“This is truly a full-circle moment,” Cowan said in a UNC release. “Not only was I born into and raised by a Tar Heel family, but I also took my very first recruiting visit to UNC as an eighth-grader. Since then, the football program has grown a great deal, is in good hands, and is definitely headed in the right direction. I have a long-standing relationship with the staff and players that has never wavered. And, who doesn’t love Coach Mack Brown? This new journey will be special and I can’t wait to get to work. Not only is it a Great Day To Be A Tar Heel, but it’s great to be home!”

Cowan is the second former Buckeye defender to take his talents to Mack Brown’s program at UNC, joining classmate Lejond Cavazos. The former Buckeye cornerback announced only a day prior that he’d be continuing his career as a Tar Heel, likely backing up incumbent cornerbacks Tony Grimes and Storm Duck this season and then slotting into a starting role next season when both are expected to depart. Cowan’s path to the field is similar.

Cowan’s departure brought the Buckeyes down to 86 scholarship players on roster before Andre Turrentine lowered that to 85, and Marcus Hooker brought it below the 85-man limit on April 26. Now, the Buckeyes have a spot to work with as they survey the post-spring transfer market. Players have until May 1 to enter their name into the portal while maintaining immediate eligibility at their new school.