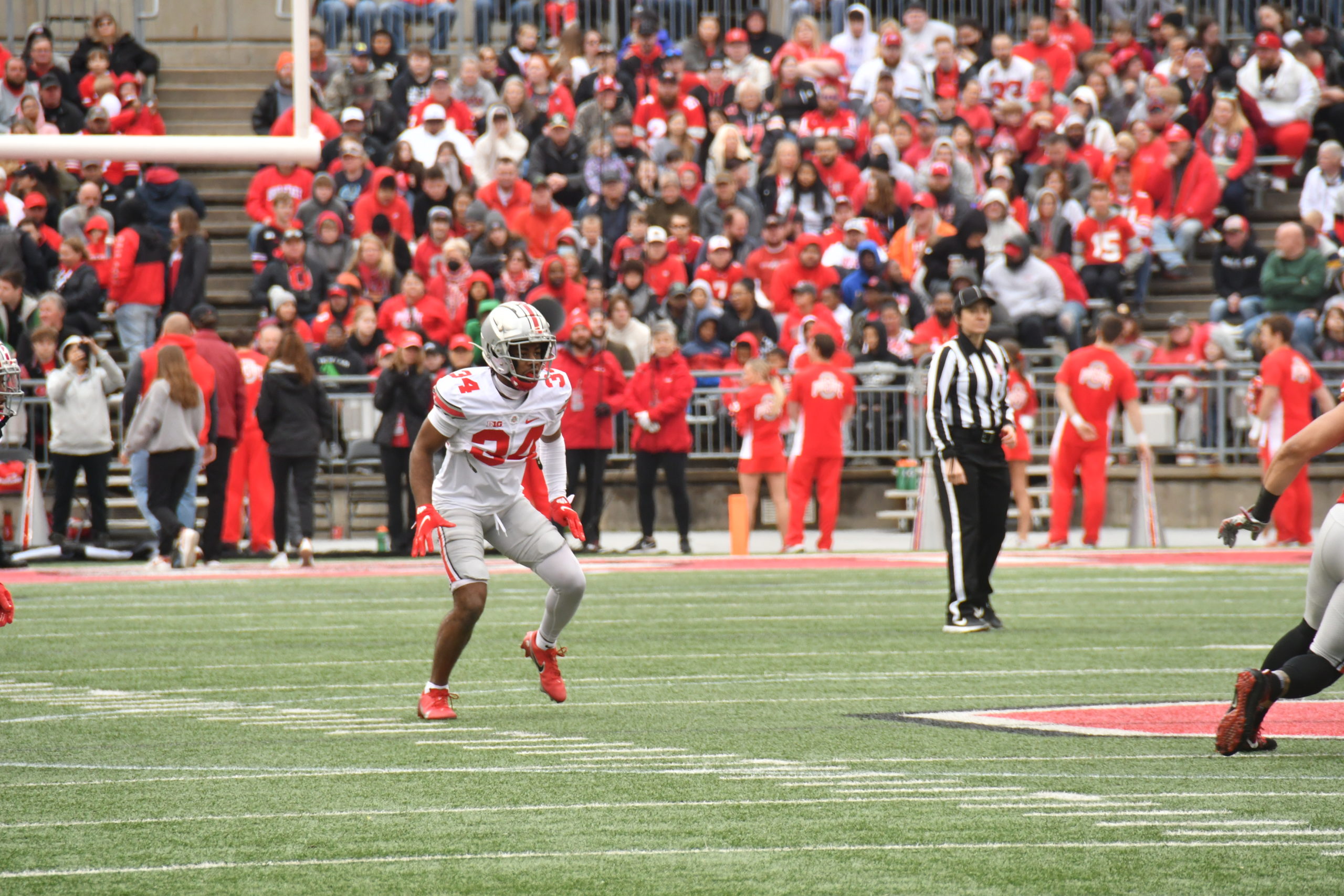 Turrentine’s impact in Columbus was limited. A former four-star prospect out of Nashville (Tenn.) Ensworth in the class of 2021, he redshirted for his lone season in Columbus, but impressed on April 16 in the spring game with nine tackles and a pass break up. He was expected to battle for reserve time at safety. He’s the second member of his class to depart from Columbus along with quarterback Quinn Ewers, now at Texas.

He’ll have four years of eligibility remaining for his new school.