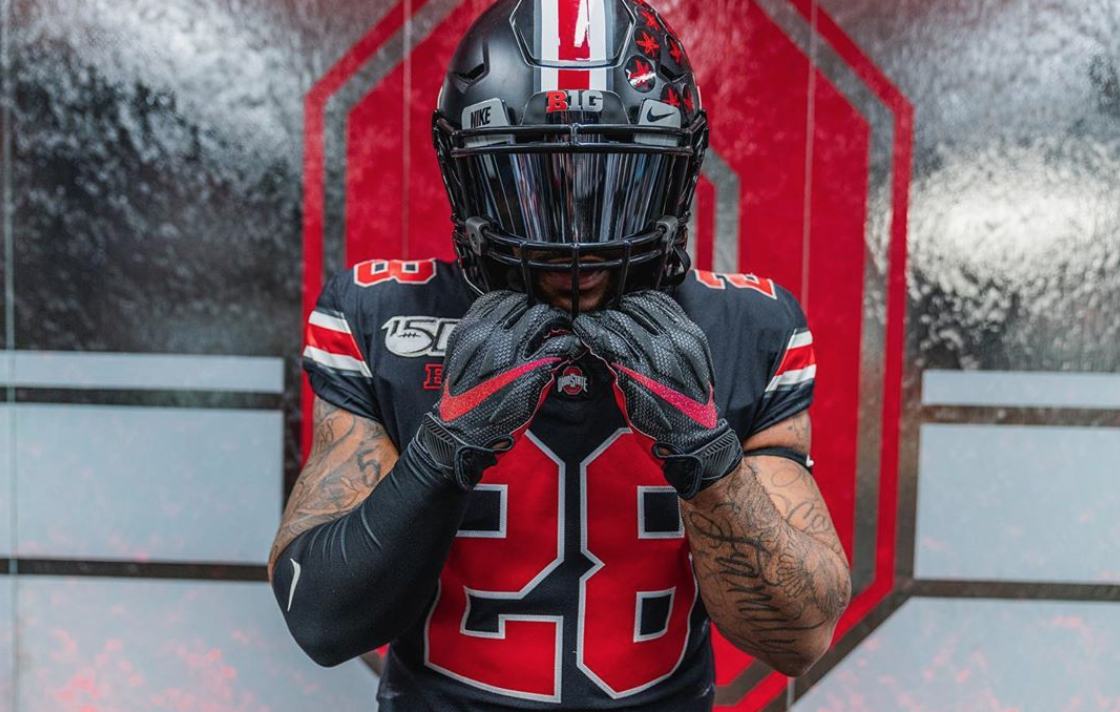 Ohio State three-star running back signee Miyan Williams underwent surgery on his thumb on Thursday, he announced with a photo on Twitter that also showed his right arm in a sling.

The 5-10, 210-pound Williams is considered the 46th-best running back and No. 625 prospect overall in the class of 2020, as he rushed for 5,823 yards and 68 touchdowns in his career at Cincinnati Winton Woods, good for No. 31 on the Ohio High School Athletic Association’s all-time career rushing list.

Williams — who flipped his pledge from Iowa State to Ohio State following his official visit for the 28-17 win over Penn State on Nov. 23 — is set to arrive on campus in June.

It is unclear at this time the reason for the surgery or how it will impact his status for fall camp, at which time he’s expected to compete with senior Demario McCall, sophomore Marcus Crowley and redshirt freshman Steele Chambers for the backup running back spot behind presumed starter Master Teague.