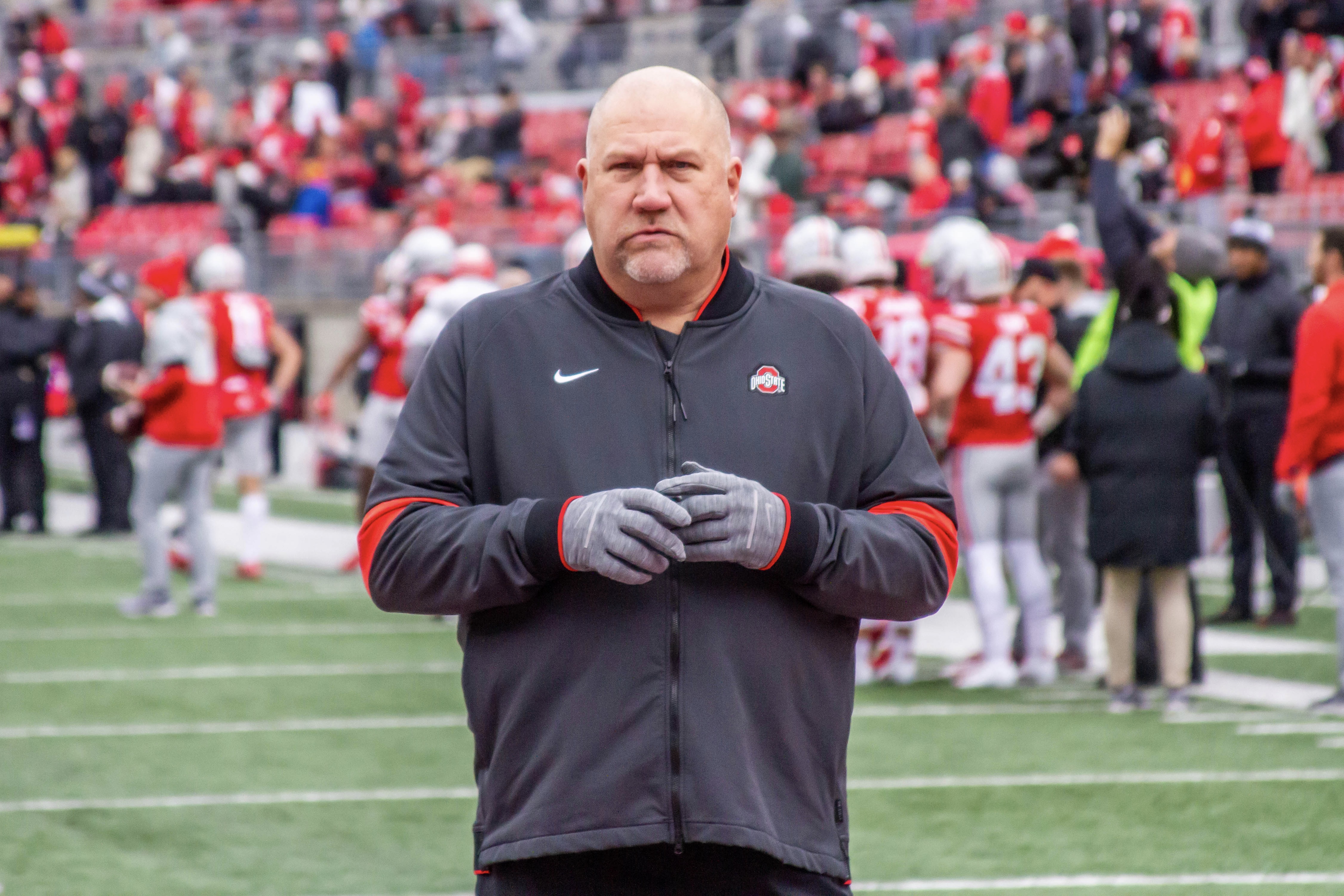 Ohio State is parting ways with offensive line coach Greg Studrawa, who was fired on Thursday according to multiple reports.

According to reports, Studrawa was dealing with health issues that required back surgery this season, and he was considering retirement following Ohio State’s win over Utah in the Rose Bowl.

Studrawa recently completed his sixth season coaching the offensive line at Ohio State. Before he got to Columbus, Studrawa spent time at Maryland, LSU and Bowling Green, among other destinations.

While Ohio State has had successful play on the offensive line during Studrawa’s time with the Buckeyes, criticism ramped up in recent years regarding recruiting in the trenches, which has taken a dip in terms of numbers in recent cycles.

Ohio State is now in the market for a number of assistant coaches this offseason, including on the offensive line and defensive positions that head coach Ryan Day and new defensive coordinator Jim Knowles might look to make changes.