Ohio State Remains Stuck At No. 2 In Coaches Poll 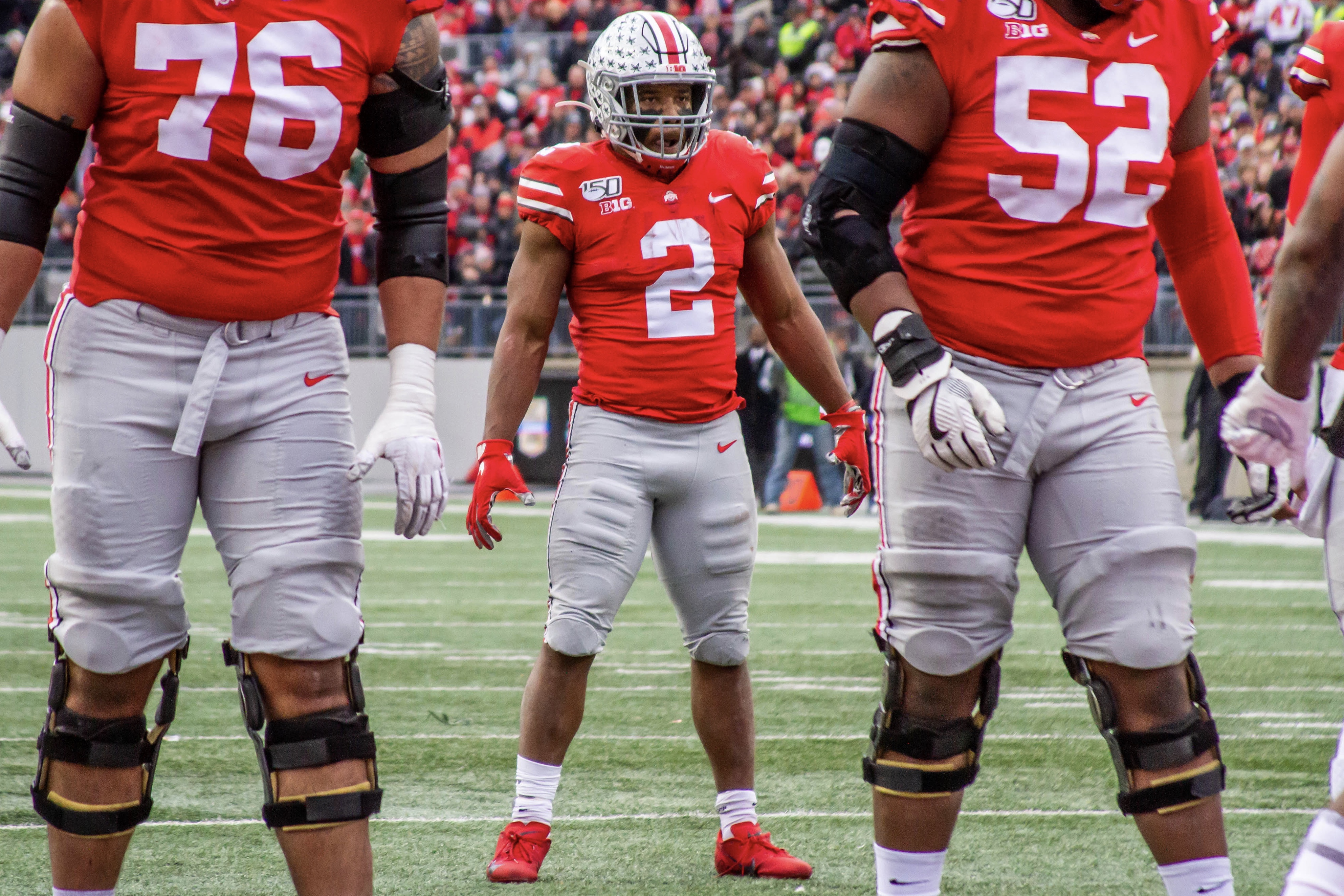 A top 10 win was not enough to move Ohio State up, as the Buckeyes found themselves again in the No. 2 spot in the Amway Coaches Poll.

The entirety of the top five of LSU, Ohio State, Clemson, Georgia and Alabama all stayed put for another week, with Utah moving up to the No. 6 spot.

The Buckeyes defeated Penn State 28-17, who moved from No. 9 to No. 12 in the poll following the defeat.

Here is the entirety of the poll: