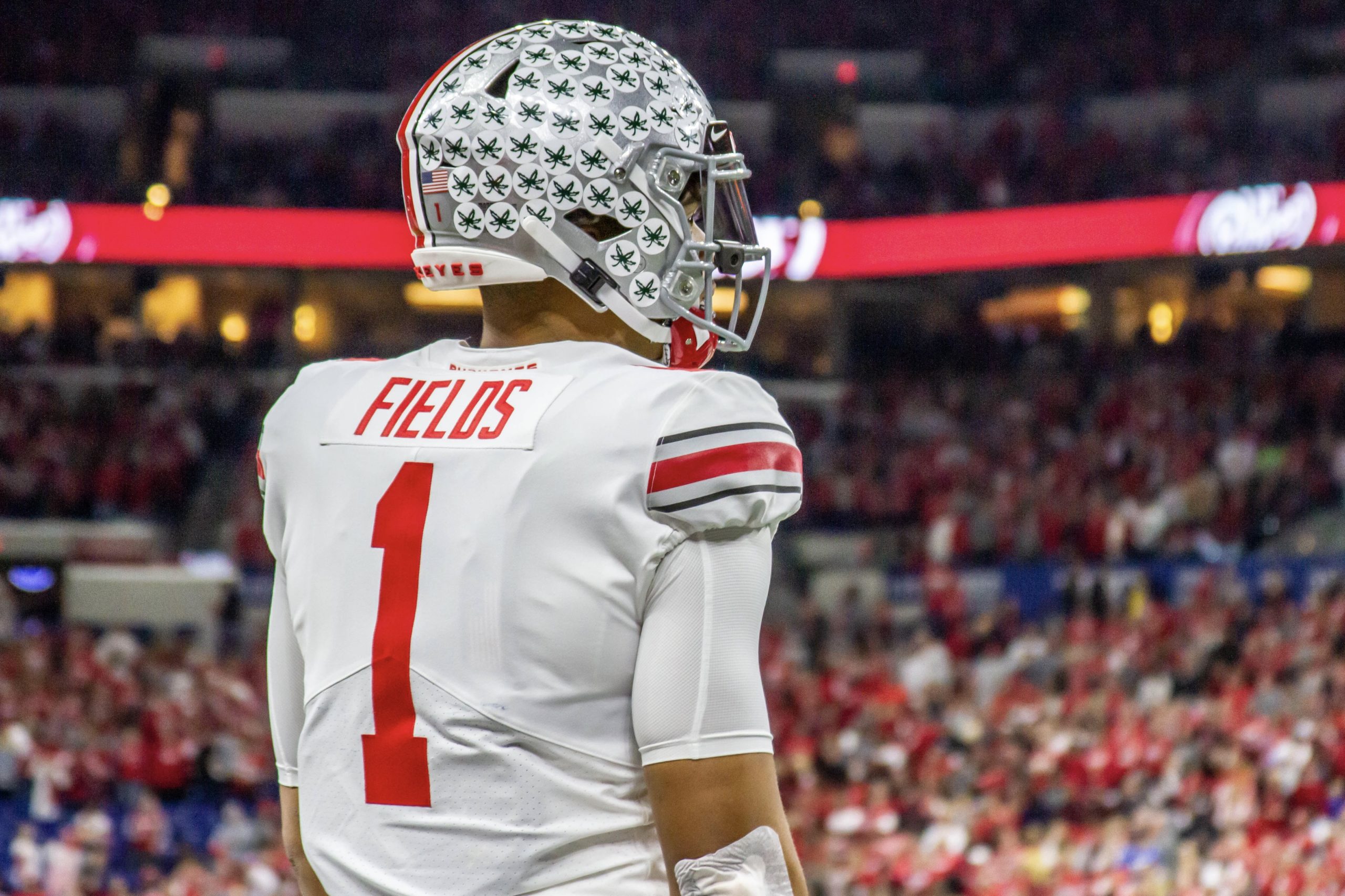 Ohio State junior quarterback Justin Fields racked up another preseason honor on Tuesday afternoon when he was named named to the Manning Award watch list.

The Manning Award, sponsored by the Allstate #SugarBowl, announced its preseason Watch List on Wednesday. The list includes 30 of the top quarterbacks in the nation heading into the 2020 season. #ManningAward https://t.co/Onjf3rbpkm pic.twitter.com/1raIFWi6UC

The Manning Award honors college football’s best quarterback and is presented after bowl games are completed. The winner is selected by a voting panel that includes national media, as well as former NFL quarterbacks Archie, Peyton and Eli Manning.

“It sure has been a unique offseason, but we’re still looking forward to the prospect of seeing a great group of quarterbacks compete this year,” Archie Manning said in a statement. “Our watch list is once again an exceptional group of candidates, but every year is a new year and we’ll be watching closely to add the best newcomers to the list after we get things rolling. I’d also like to thank the Allstate Sugar Bowl for sponsoring this award; it means a lot to the entire Manning family that they include our name in recognizing the best quarterbacks in the country.”

So far this summer, Fields – who completed 67.2 percent of his passes for 3,273 yards and 41 touchdowns and rushed for 484 yards and 10 more scores to lead Ohio State to a Big Ten title and the College Football Playoff last fall – has been named to the preseason watch lists for the Davey O’Brien Award, which also honors college football’s best quarterback, and the Maxwell Award, which is given to the best all-around player in the country. He is also considered the odds-on favorite to win the Heisman Trophy this fall.

An Ohio State quarterback has never won the Manning Award, though Fields was a finalist for the award last year, which was won by former LSU signal-caller Joe Burrow. Other former Buckeyes to be named finalists for the award include Troy Smith (2006), Terrelle Pryor (2010), Braxton Miller (2012), J.T. Barrett (2014, 2016 and 2017 and Dwayne Haskins (2018).