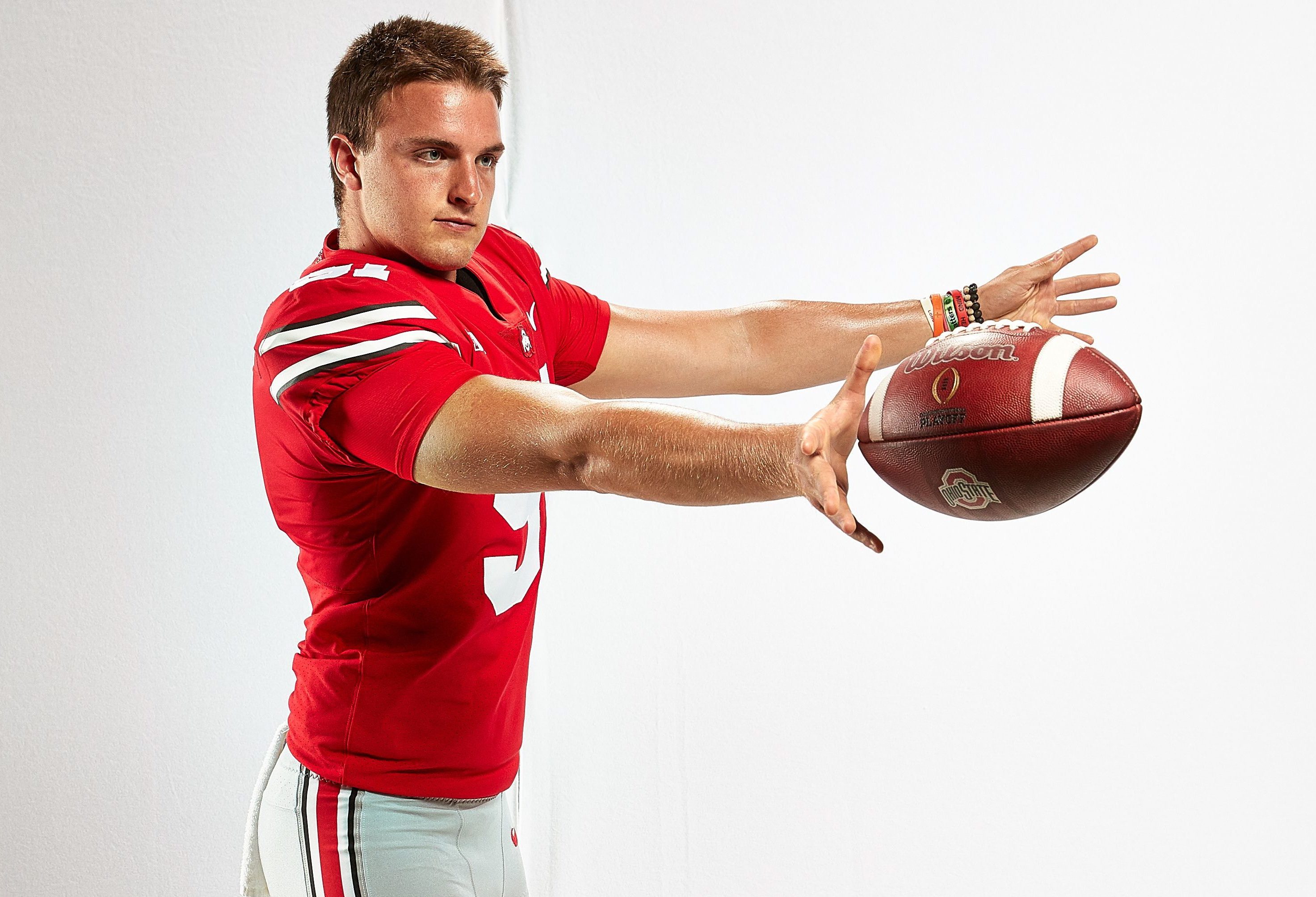 Ohio State junior punter Drue Chrisman on Wednesday afternoon was named to the preseason watch list for the Ray Guy Award, which is presented annually to the nation’s most outstanding punter.

The 6-3, 220-pound Chrisman is entering his third season as the Buckeyes’ punter, sporting a career 43.7-yard average — which is good for fifth in school history. He earned third-team all-conference honors and was a semifinalist for the Ray Guy Award last season.

Chrisman notable won national punter of the week honors after averaging 47.9 yards on nine punts in a win at Penn State. He was even better during a win at Michigan State, dropping all five of his second half punts inside the Spartans’ 6-yard line.

The award is named after punt Ray Guy, an All-American at Southern Miss and six-time All-Pro for the NFL’s Oakland Raiders. Former Ohio State punter B.J. Sander (2003) is the only Buckeye to win the award.

The Ray Guy Award committee will name 10 semifinalists on Nov. 19 and trim that down to three finalists on Nov. 25. The winner will be announced during The Home Depot College Football Awards, which will be broadcast live on ESPN on Dec. 12.