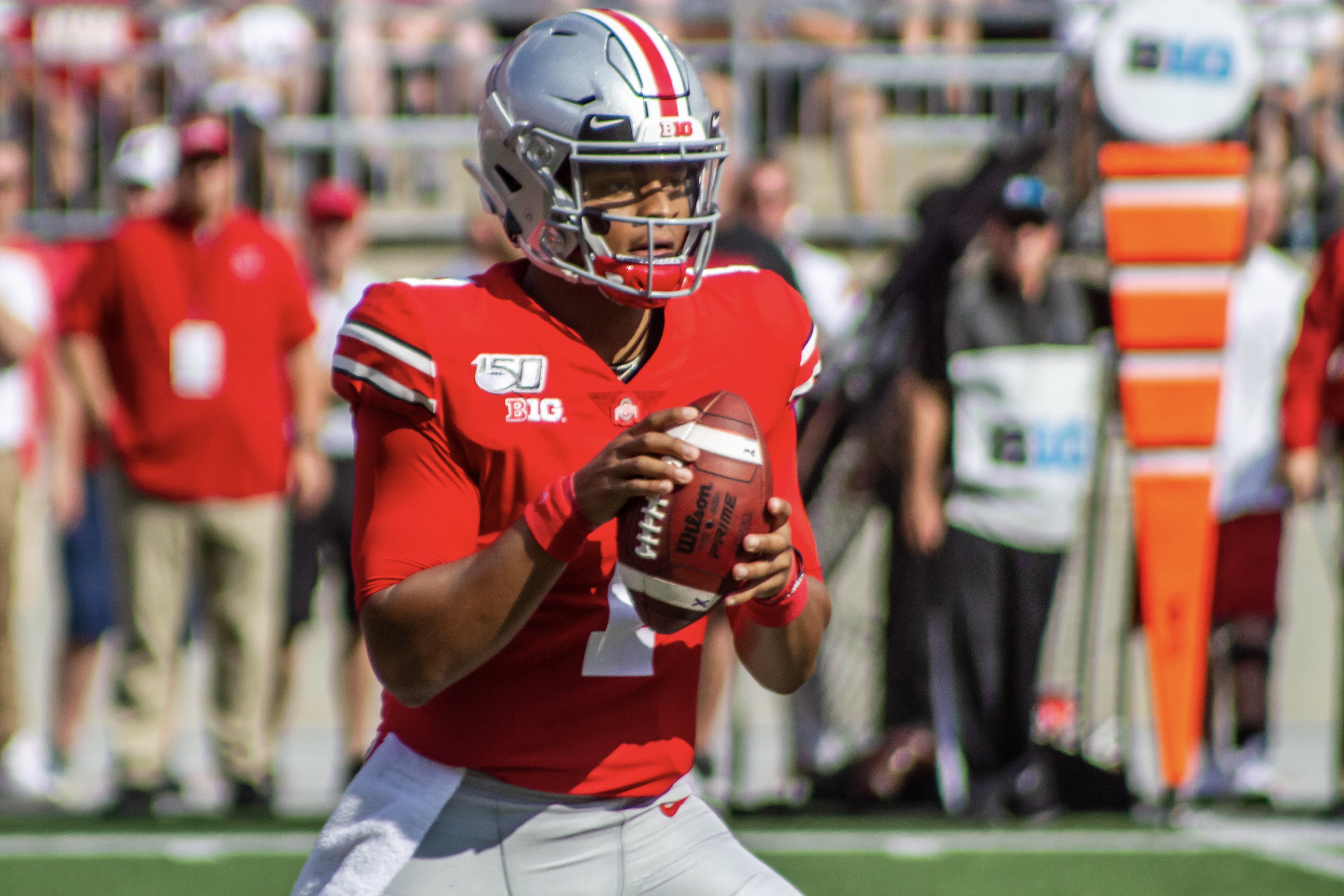 Kickoff of No. 1 Ohio State’s Nov. 23 matchup with fourth-ranked Penn State is set for 12 p.m., FOX announced on Wednesday.

Get ready now, because Nov. 23 is gonna be BIG.

No. 1 Ohio State vs. No. 4 Penn State at Noon ET on FOX 🏈#BigNoonKickoff LIVE in Columbus for two hours with sets inside AND outside the Horseshoe 🏟️

This marks the second time this season the network will feature the Buckeyes as part of its Big Noon Saturday, which includes a pregame show on-site. The show will begin at 10 a.m. outside the Recreation and Physical Activity Center (RPAC) before moving inside Ohio Stadium an hour before kickoff.

That means former Ohio State head coach Urban Meyer, who serves as a studio analyst for FOX Sports, will be back on the sidelines once again. Meyer was also in attendance for the Buckeyes’ 38-7 win over Wisconsin on Oct. 26, his first post-retirement appearance in Ohio Stadium.

Ohio State has already played four noon games this season, with Maryland on Nov. 9 and Michigan on Nov. 30 also set to kick off at 12 p.m. It’s also possible the game at Rutgers will kick off at noon, though the Big Ten will not announce the time until this weekend’s games are complete.