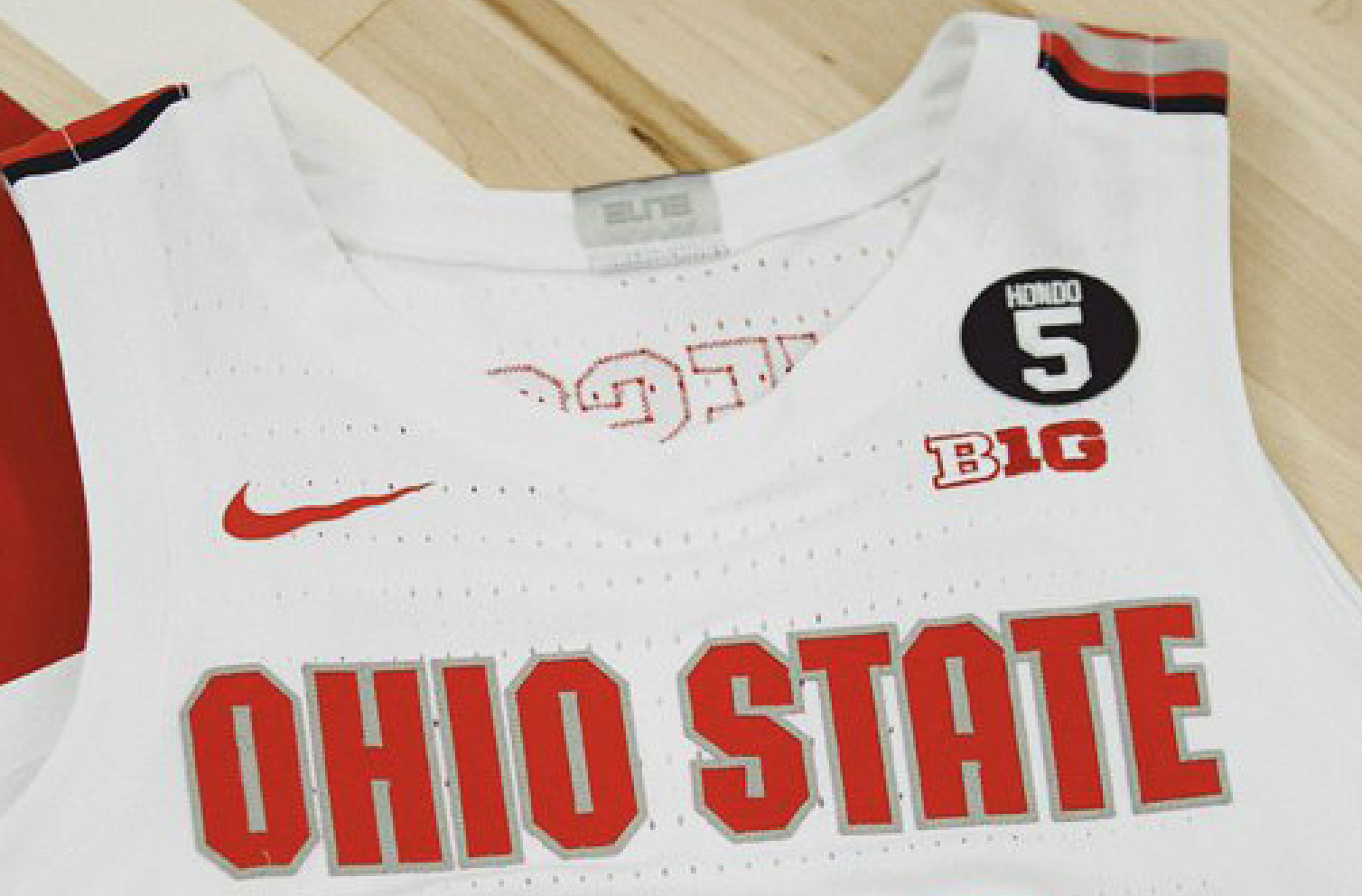 The Ohio State men’s basketball team will wear a jersey patch during Wednesday’s season opener against Cincinnati in honor of John Havlicek, who passed away in April at age 79.

Tonight we honor the life of a legend. #HondoForever pic.twitter.com/7wqkdUzUnT

A native of Martins Ferry, Ohio, Havlicek averaged 14.6 points and 8.6 rebounds per game over three seasons in Columbus (1960-62). He led the Buckeyes to a 78-6 overall record, three consecutive Final Four appearances and the 1960 national title.

Havlicek, who was named an All-American during his senior year, was selected by the Boston Celtics with the 7th overall pick in the 1962 NBA Draft. He played 16 professional seasons that included 13 All-Star appearances, eight NBA championships and four first-team All-NBA selections.

Havlicek’s jersey has been retired by both Ohio State and the Celtics. His No. 5, which was retired by the Buckeyes in 2005, is one of just five hanging from the rafters of Value City Arena at the Jerome Schottenstein Center, joining Jerry Lucas (11), Evan Turner (21), Jim Jackson (22) and Gary Bradds (35).

Tipoff for tonight’s game between Ohio State and Cincinnati is set for 8:30 p.m. It will be televised by FOX Sports 1.