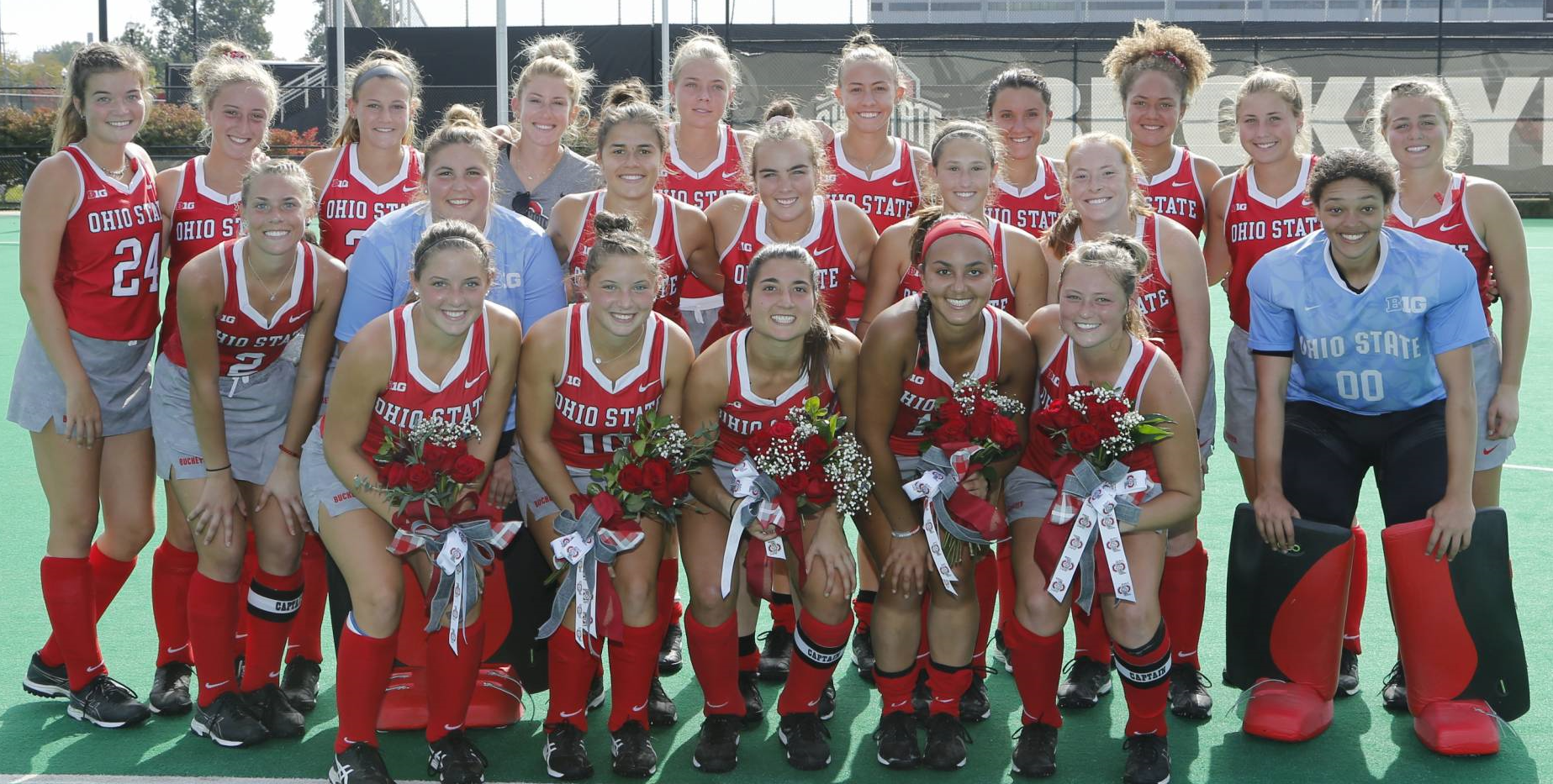 Maryland represents the No. 1 seed in the tourney after earning a share of the Big Ten regular-season title with Iowa. Ohio State’s first-round showdown with Iowa will be available on BTN Plus (subscription required).

If the Buckeyes can upset the Hawkeyes, they will advance to the semifinals to play the winner of the Northwestern and Rutgers matchup.

The Scarlet and Gray faced off with Iowa on Sept. 27 in Iowa City, where they suffered a narrow 2-1 loss. The Buckeyes lost five Big Ten games, including three that were decided by a single goal.

Ohio State defeated Indiana, Penn State and Michigan State in conference play., and while the Hoosiers and the Spartans did not qualify for the tourney, the Nittany Lions earned the No. 5 spot.

“The cool thing about the Big Ten is that it’s anyone’s game,” Jonovich said. “It’s very competitive and all of the teams are strong, anything can happen. I think that where we stand in the tournament gives us a big opportunity to come out on fire and make an impact.

“We have played all of the teams before this season and we know what we need to do to be successful. I think the mentality will be to take the tournament game by game and focus on the fundamentals to play our best field hockey. I’m really excited to show everyone what Ohio State field hockey can do.”

“This is the best time of year,’ Martin said. “Postseason excitement and championships await. We have been playing some strong hockey to finish our season and the team is ready to make the most of this weekend. The Big Ten has been such a competitive conference this year and now everyone starts over with one objective. That objective is to play your best when it counts.

“We have grown so much this season and learned a lot about what it takes to be consistent. When we work hard, pressure hard, and pass the ball we are at our best. We have a few days to prepare and then we will take on a strong Iowa team Thursday. Looking forward to it.” 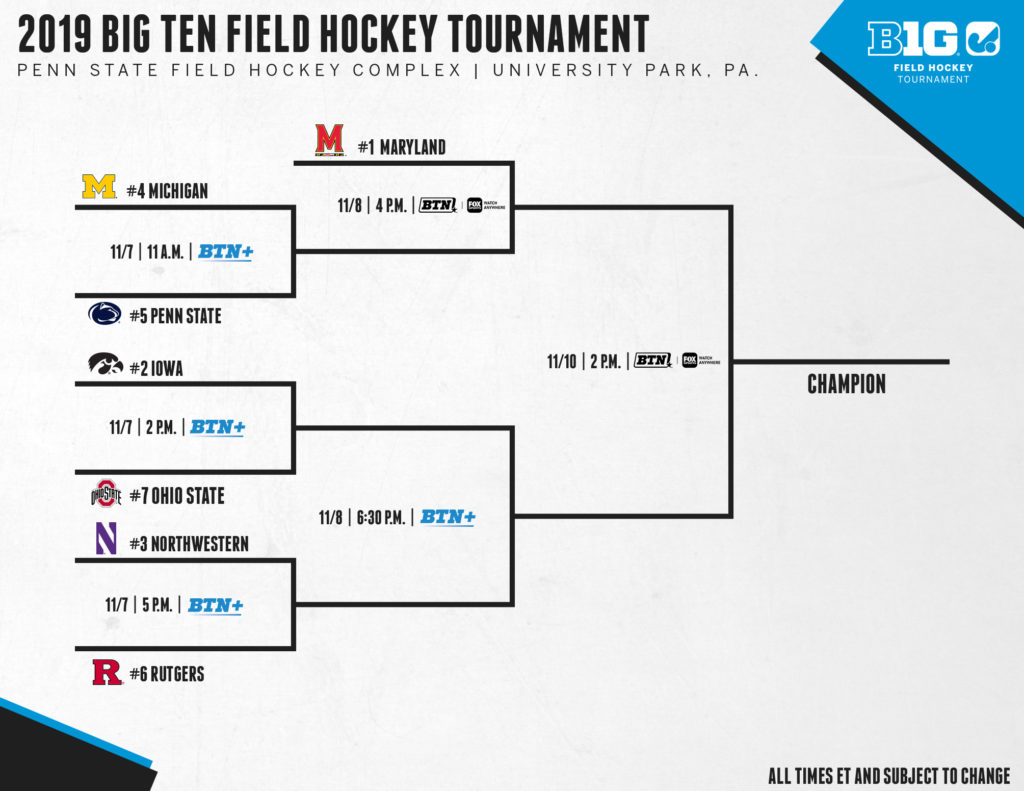