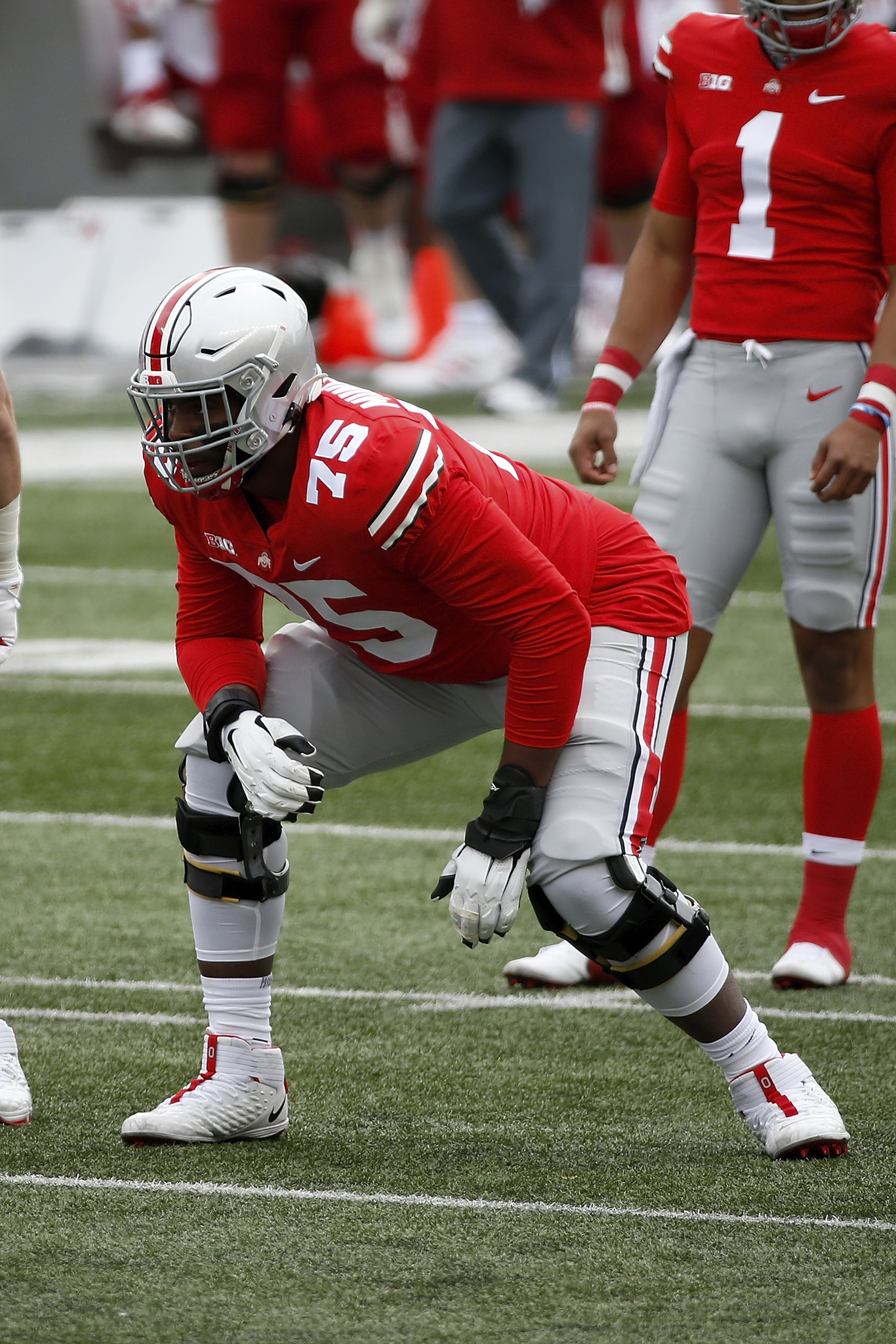 Ohio State picked up a boost on Saturday morning, as Thayer Munford, a three-year starter at left tackle for the Buckeyes, announced that he would be returning to Columbus for his fifth season.

Munford is the second Buckeye to officially announce that he’ll be taking advantage of the extra season of eligibility in 2021, joining defensive back Marcus Williamson.

A unanimous first-team All-Big Ten selection, Munford will be part of an offensive line that now appears set to return three of its starters from the 2020 season, so long as right tackle Nicholas Petit-Frere also returns to Columbus as expected. Center Josh Myers has announced his departure and guard Wyatt Davis is expected to do the same in the coming days.