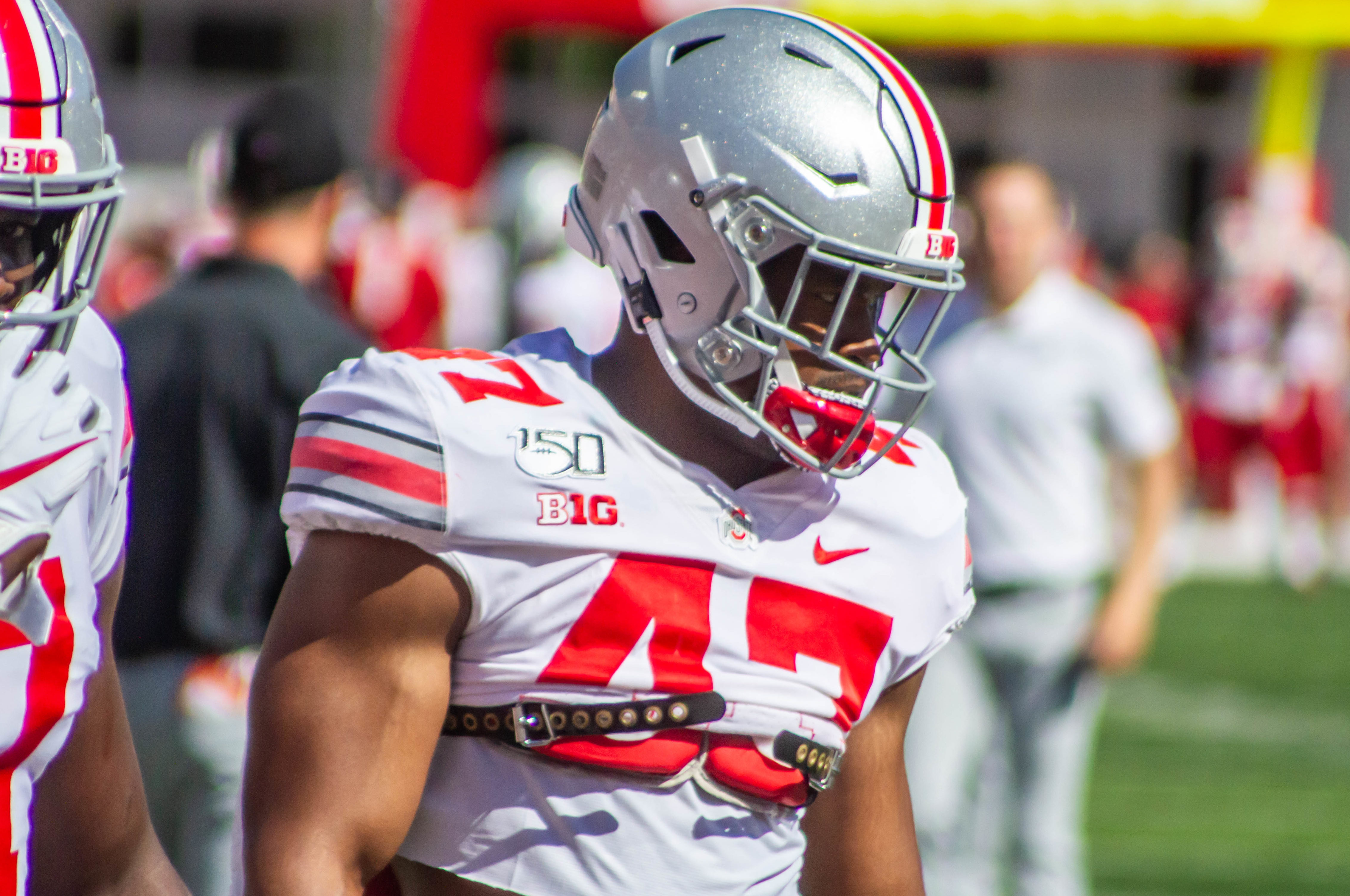 One of Ohio State’s key veterans from the 2020 season appears to be officially moving on.

Hilliard will be joining linebackers Baron Browning and Tuf Borland, defensive end Jonathon Cooper and running back Trey Sermon on the senior bowl roster. Offensive tackle Thayer Munford had also accepted an invitation, but is no longer on the accepted invites list.

The former five-star from Cincinnati St. Xavier finished the 2020 season with 33 tackles (20 solo), five tackles for loss, an interception, a forced fumble and three fumble recoveries.